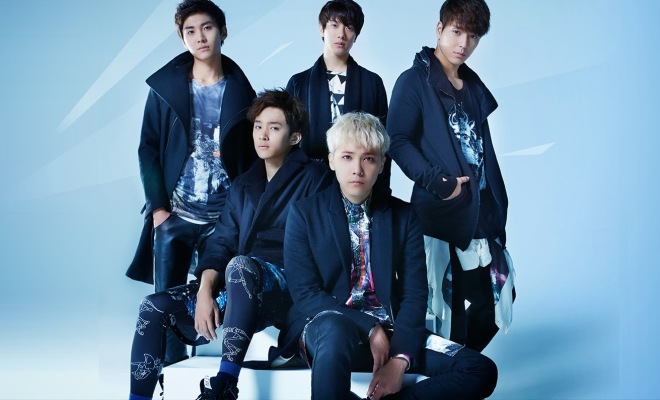 FTISLAND To Show Their Daily Selves In Reality Show

Ahead of their scheduled comeback, news spread out that FTISLAND will surprise their fans with a brand new reality show. The band will star in an SBS MTV program called Coming Out FTISLAND, which is set to air in April for five weeks, in one episode per week installments.

FTISLAND is gearing up to their long-awaited comeback on 23rd March with a brand new album, I Will. The album will contain songs which the band made, as explained by lead singer Hong-gi on variety show Witch Hunt. Hong-gi commented that they struggled with their agency, FNC Entertainment to release an album of their liking, but managed to push through with this release. I Will is going to be the band’s 5th major Korean album.