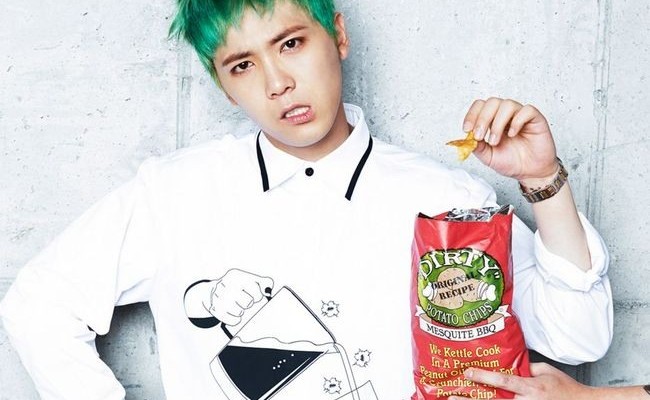 According to FNC Entertainment on November 9, FTISLAND’s lead vocalist Lee Hong Gi is set to debut as a soloist by dropping his first solo album this month.

The coming album, titled FM302, will mark Hong Gi’s first solo promotion since FTISLAND’s debut eight years ago. The agency revealed that FM stands for Frequency Modulation, while 302 is the singer’s birthday (March 2), hinting at a resonant album full of ballad music.

At midnight on November 10, two cover teaser photos of Hong Gi were released via FTISLAND’s official Facebook page. The singer is seen giving a soulful face while turning his head to two different ways in the monochrome shots. 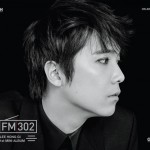 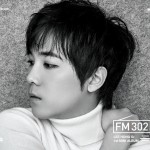 The mini album is slated for release on November 18, and will be available for pre-orders from November 10.

Let’s wait for more updates from the talented singer and his label!