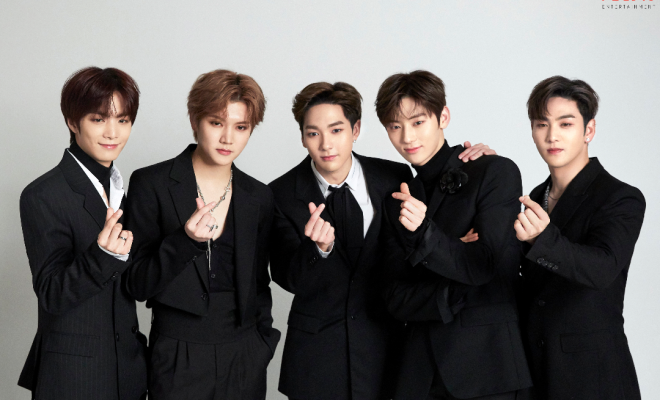 LOVEs, NU’EST will serenade you soon with a new song!

Following the release of new profile photos, NU’EST has shared another good news for its fans as the boy group preps for the release of a new song in March.

Pledis Entertainment confirmed on February 18 that JR, Aron, Min Hyun, Baekho, and Ren will make their return as a full group in mid-March, which will come after almost three years since their fifth mini album CANVAS in August 2016.

Read: NU’EST Gears Up For Its Return As A Full Group With New Profile Photos 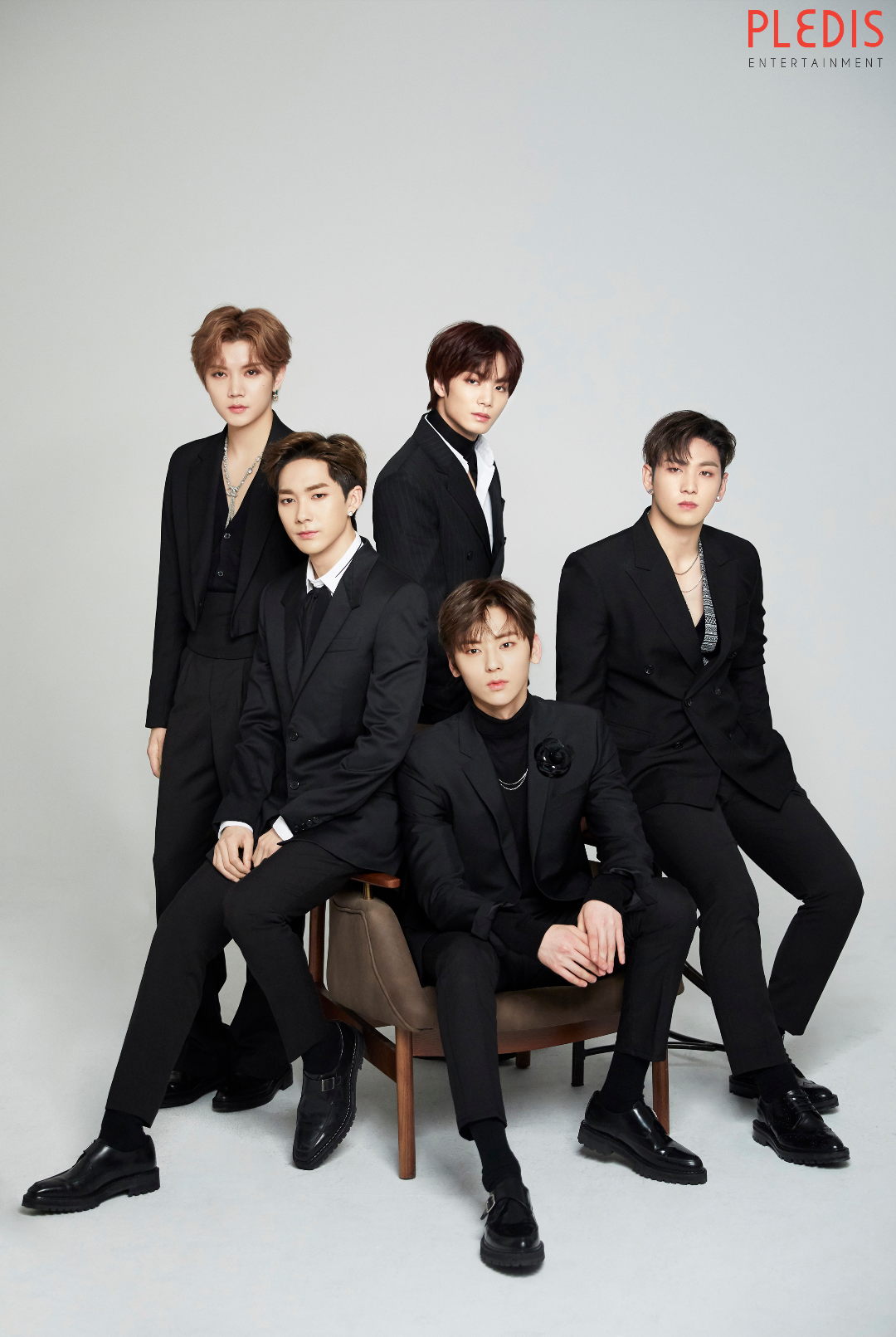 However, the entertainment company was careful to describe the new release of the boy group as a “comeback”.

“We plan to release a new song in mid-March with NU’EST as a full group. But, it’s not easy to use the word ‘comeback’ because it is not yet decided which format to announce,” Pledis Entertainment said. 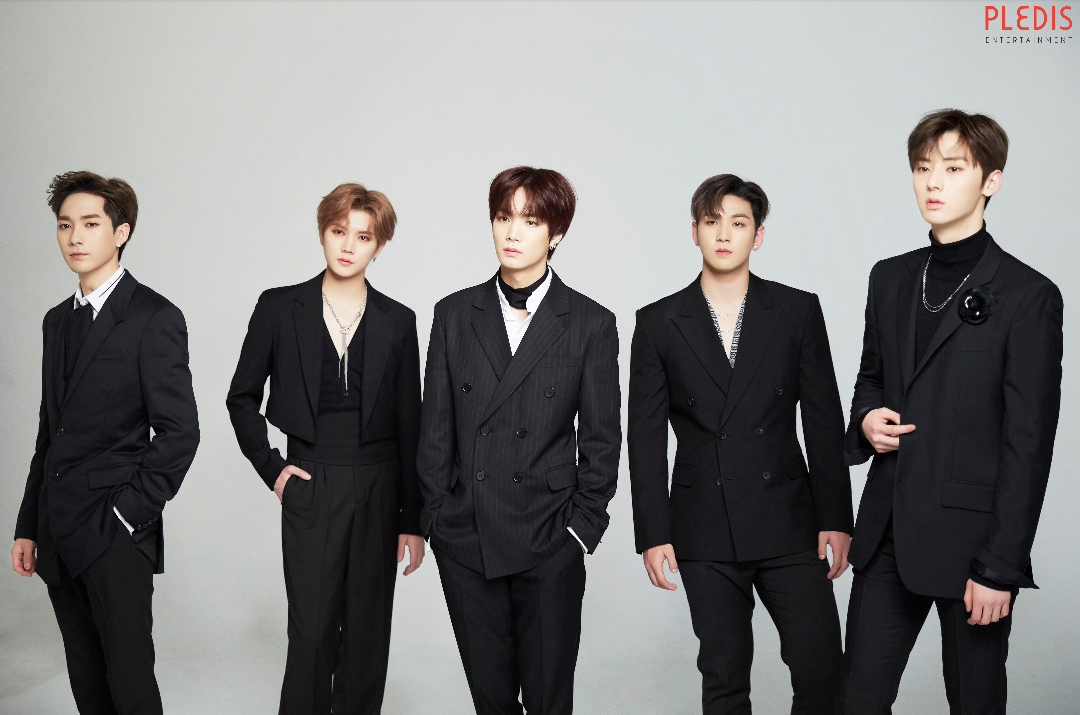 As the new song will serve as the first release of the boys as a complete group in almost three years, fans’ expectation is running high on what image and type of music they will show this time.

Other than a new song, JR, Aron, Min Hyun, Baekho, and Ren will also stand on South Korea’s concert stage for the first time in April at the Olympic Gymnastics Arena. More details will be unveiled in the coming days regarding the concert.

Hellokpop, as an independent Korean entertainment news website (without influence from any agency or corporation), we need your support! If you have enjoyed our work, consider to support us with a one-time or recurring donation from as low as US$5 to keep our site going! Donate securely below via Stripe, Paypal, Apple Pay or Google Wallet.
FacebookTwitter
SubscribeGoogleWhatsappPinterestDiggRedditStumbleuponVkWeiboPocketTumblrMailMeneameOdnoklassniki
Related ItemsNU'EST
← Previous Story TXT Members Want You To Guess Whose Voice You Heard In Teaser Of “Debut Celebration Show”
Next Story → Seungri Slays The Night At The Seoul Stop Of “The Great Seungri Tour”