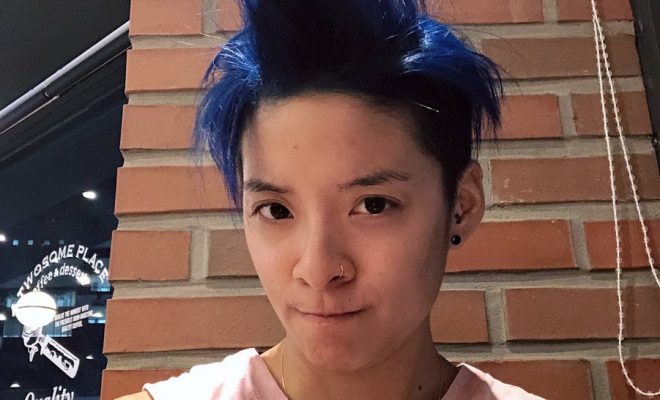 Proving her growth as a solo artist, Amber Liu has gone rogue in showing that her talent is limitless.

Amber Liu, a member of South Korean girl group f(x), has been releasing songs as a solo artist since 2015. Now she is going to have her first solo North American tour to promote her new mix tapes.

Amber Liu Gone Rogue Tour will tour in six different cities as well as having R&B music artist, Justin Park, as a special guest. It will start on December 5 at Chicago before moving on to Washington, D.C..

Amber will be having her last two shows at Los Angeles on December 13 and San Francisco on December 14. Tickets will go on sale from September 21, 9am PST.

On September 18, she has also announced on Instagram that she will be releasing two new tracks on September 21. “White Noise” and “Lost at Sea” will be available at 11pm KST via major online music stores including Melon, iTunes, Spotify and Xiami Music.

Amber is currently signed with Steel Wool Entertainment for her activities and promotions in the United States. She also has an active YouTube channel, check out her hilarious parody of BTS’ Fake Love below.

Are you going to see Amber live? Maybe you’re also waiting for the release of “White Noise” and “Lost At Sea” like us? Let us know on Twitter!