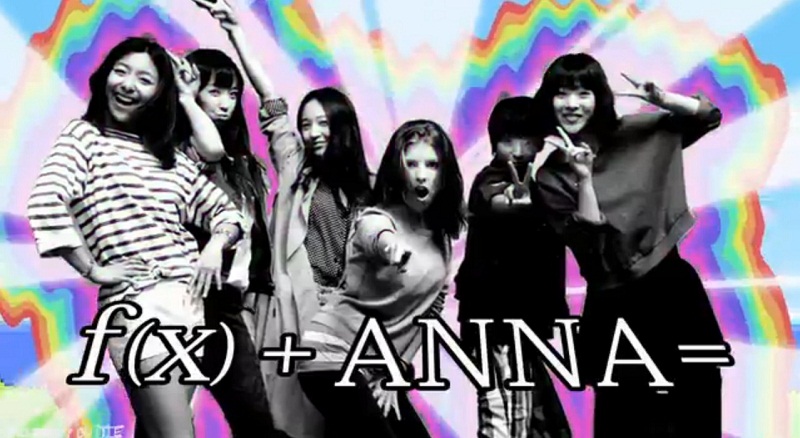 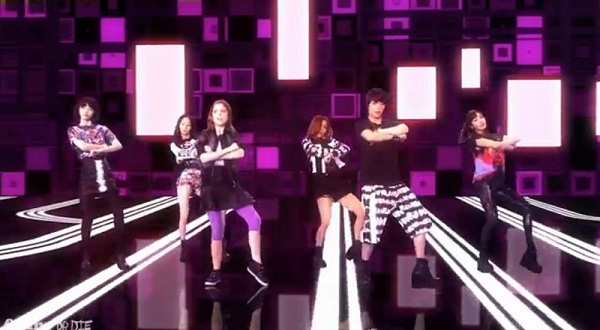 Seems like f(x) has recruited another member, in the form of American actress Anna Kendrick!

The members of f(x), along with the Twilight and Pitch Perfect actress, recently starred in a comedy skit as posted on Funny or Die, an American humor site. The skit was about how Anna Kendrick struggled to train with f(x), and how the girls gave her a hard time at first. However, towards the end, Anna was able to pick things up and everything went smoothly, making her the newly added member of f(x).

Through this skit, f(x) earned the honor of being the first Korean group to be featured on the website. Moreover, the skit showcased the members’ great acting and flawless English conversation skills, proving why they’re one of the best global groups in the Korean music industry.

Check out the skit below.

Source: Funny or Die and SMTOWN