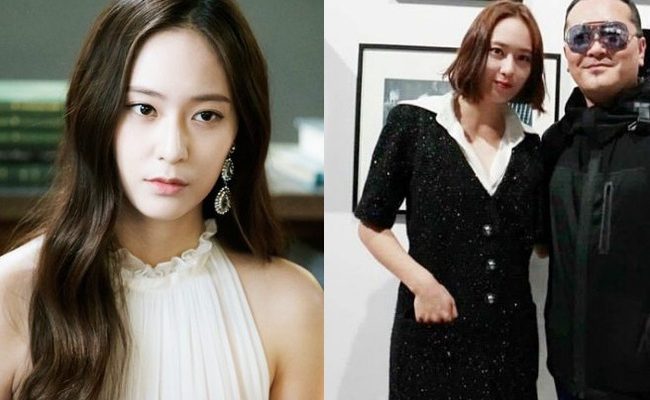 In recent months, many Korean female artists, including Suzy and Girls’ Generation’s Yoona, decided to renew their image by replacing their own long unique hair with short hairstyle. f(x)’s Krystal just became one of them. 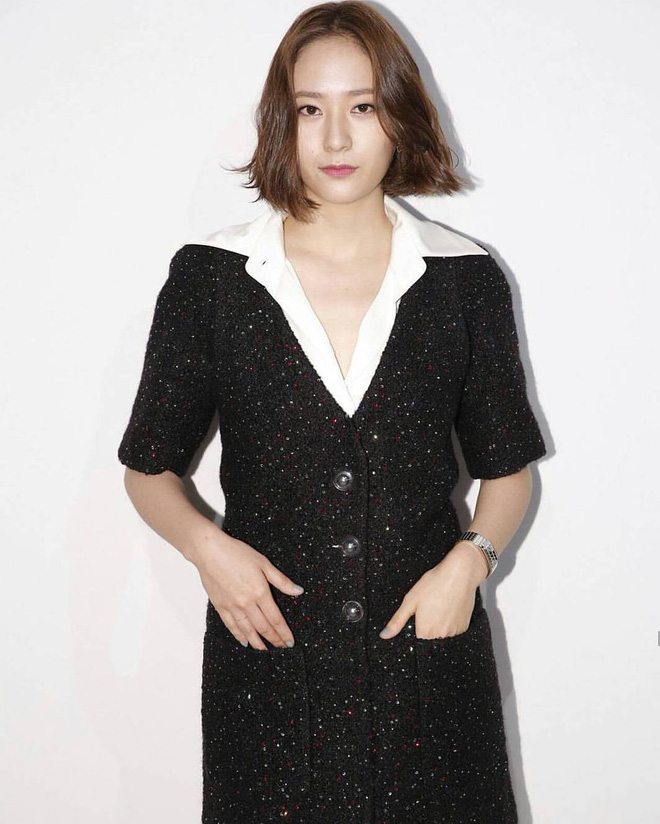 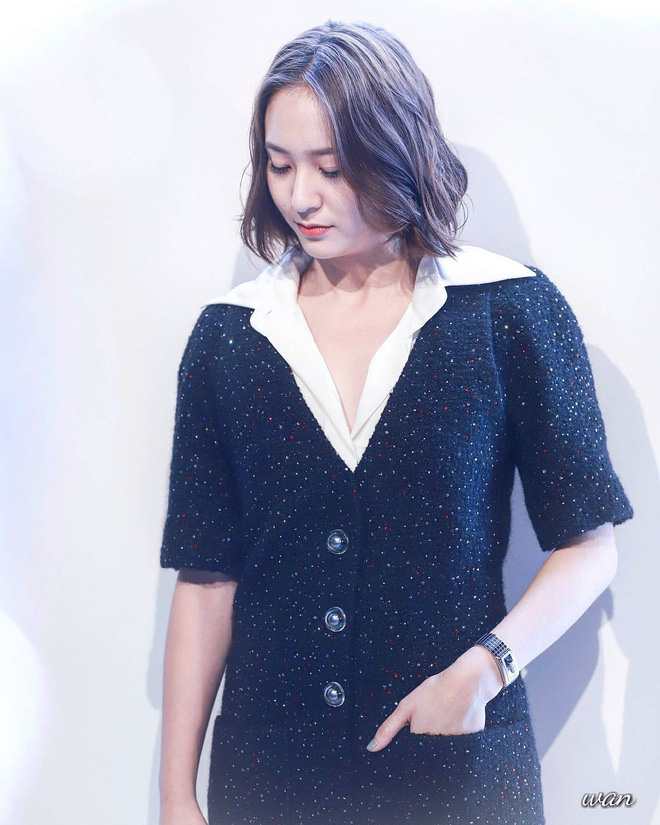 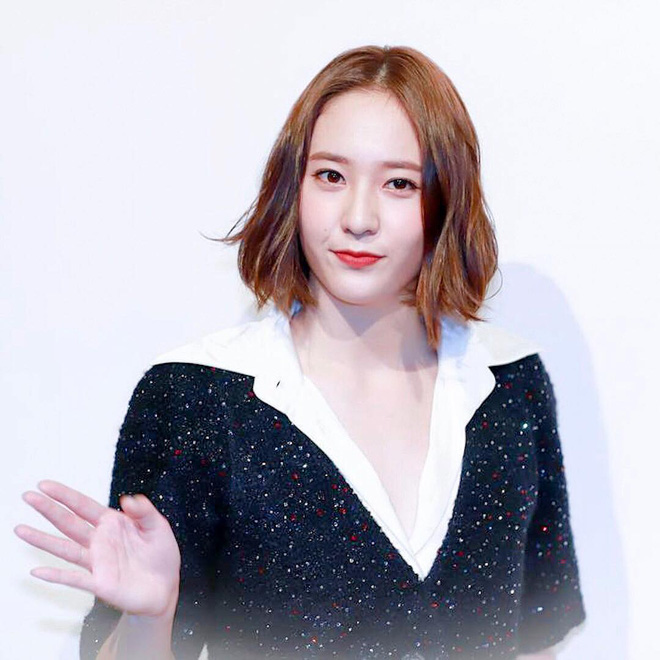 The singer recently attended an event in Hong Kong.

Instead of receiving the usual compliments, her appearance seemed to have caused considerable disappointment to fans. Notably, the new haircut appears to make the f(x) member to look older than her actual age. 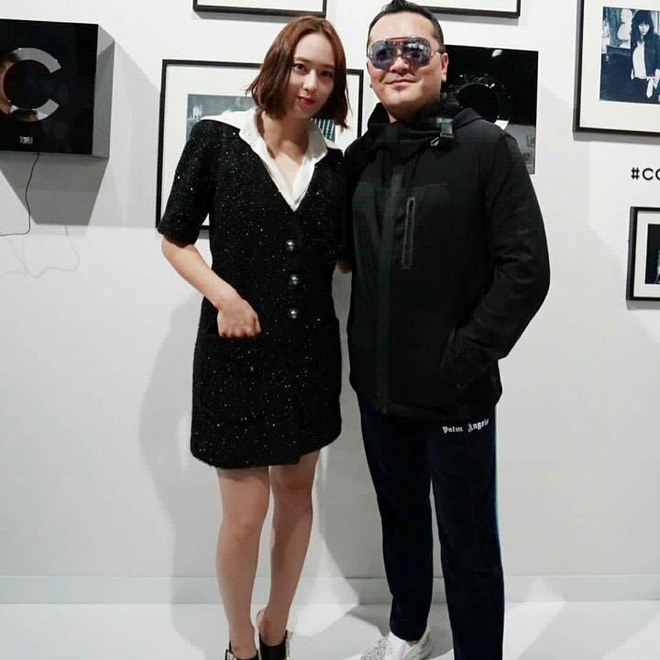 Besides, at some angles of the published photos, Krystal seemingly has gained weight during the group’s hiatus. 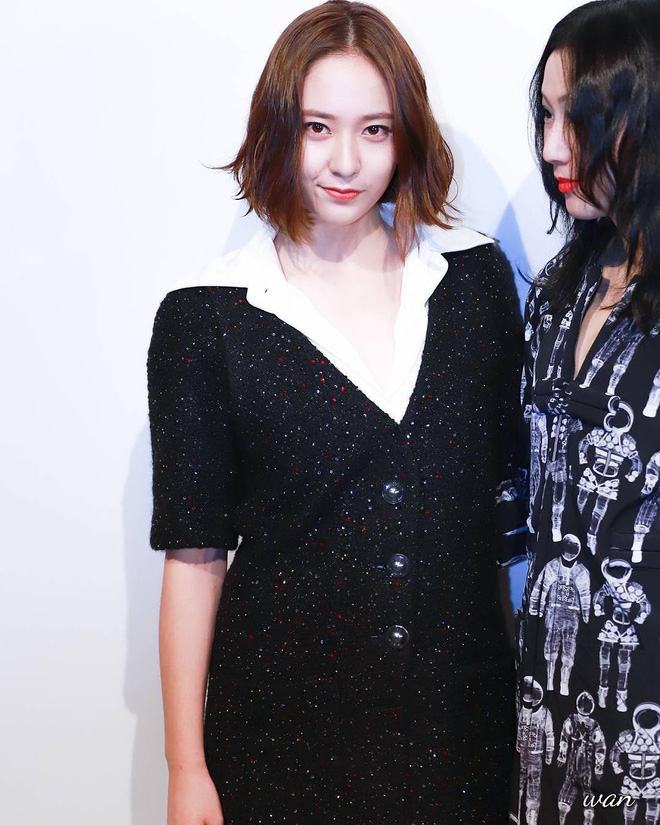 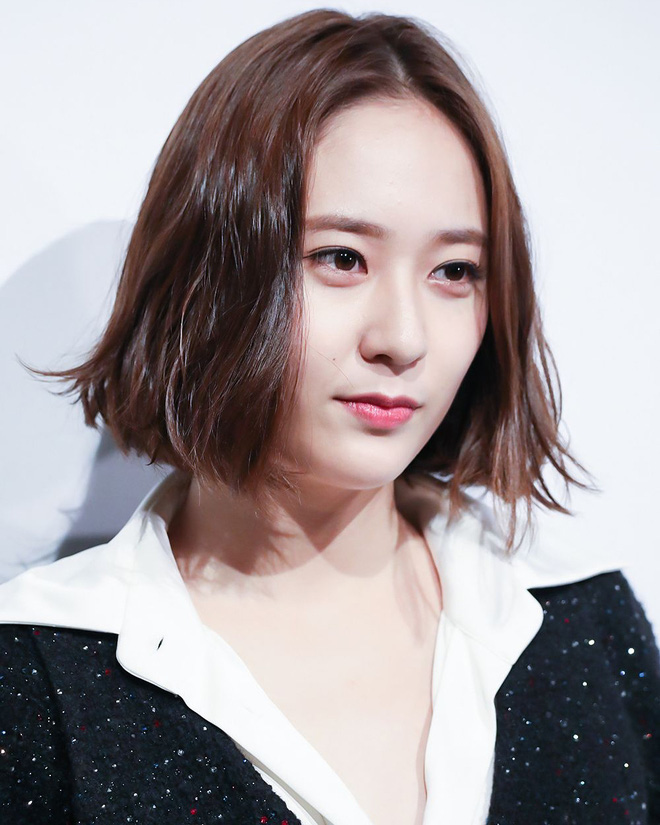 We need your support! If you have enjoyed our work, consider to support us with a one-time or recurring donation from as low as US$5 to keep our site going! Donate securely below via Stripe, Paypal, Apple Pay or Google Wallet.
50
SHARES
FacebookTwitter
SubscribeGoogleWhatsappPinterestDiggRedditStumbleuponVkWeiboPocketTumblrMailMeneameOdnoklassniki
Related Itemsf(x)Krystal
← Previous Story BIGBANG To Wrap Up 2017 With A Concert In Seoul, Without Member T.O.P
Next Story → 2017 MAMA’s First Line-up Of K-pop Acts Revealed