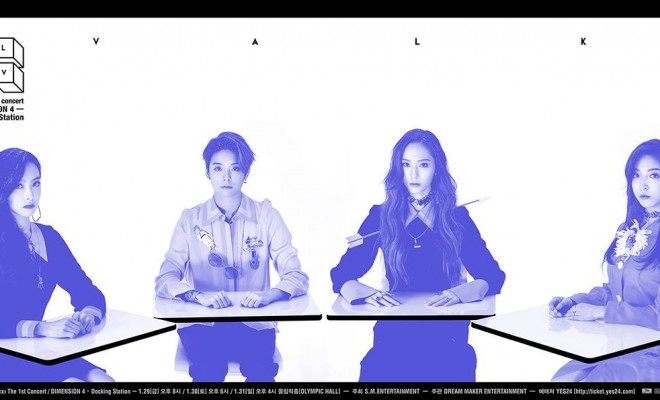 The girls of f(x) will finally be kicking off their first ever concert tour, titled f(x) the 1st concert Dimension 4 – Docking Station, on Friday, January 29th. They are now diligently preparing and perfecting their performances for fans!

In a new teaser video for the group’s upcoming concert, the girls are seen practicing their dance moves to the beat of Toy and Pretty Girl, which are the tracks featured in f(x)’s Pink Tape album. Victoria, Krystal and Luna don blue and orange hoods, while Amber sports a square headpiece, all in the colors that dominate the visual designs of Dimension 4 – Docking Station and the 4 Walls album.

Although working hard, the girls are also having tons of fun while practicing. Amber also shared the name of the box head mascot she is seen wearing in the video, revealing it to be KLAV, which fans believe to be the acronym of the f(x) members’ names.

f(x)’s Dimension 4 – Docking Station concert is set to run in South Korea from 29-31 January at Seoul’s Olympic Park Olympic Hall. The girls will also bring their concert tour to Japan, where they will have 6 shows, kicking off on February 20. 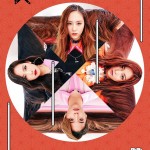 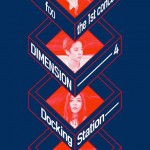 In related news, the album design for f(x)’s latest release, 4 Walls, was part of the few selected works that received Germany’s iF Design Award, which is one of the three biggest design awards in the world.