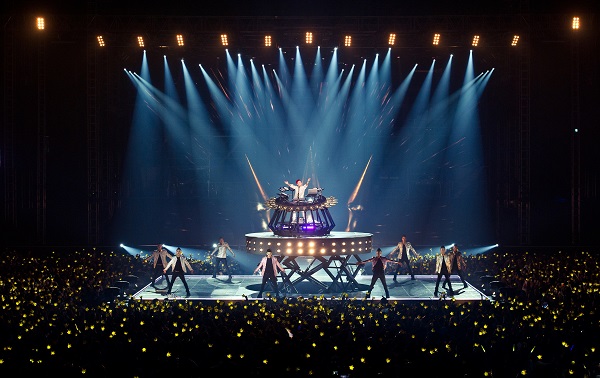 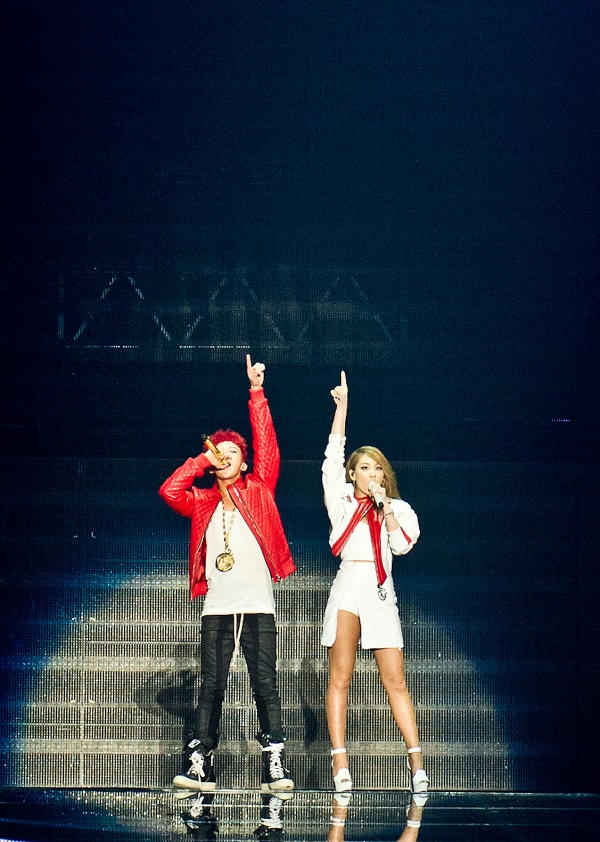 Concert organisers Running Into The Sun and Woohoo! Experience are pleased to bring one of the most highly-acclaimed K-pop solo artist, G-Dragon, to Malaysia as part of his ‘G-Dragon 2013 World Tour: One Of A Kind’ concert tour.

The leader of Korean superstars BIGBANG who put on an explosive performance in Malaysia at their one-night only concert last year, is back this time with his first-ever solo concert, to be held on 22 June 8pm, at Stadium Nasional. This will be the only outdoor concert of his tour, and Malaysian fans can look forward to an exhilarating night of high-energy performances bolstered by this unique open-air experience.

‘G-Dragon 2013 World Tour: One Of A Kind’ concert tour is G-Dragon’s second solo concert tour and first world tour, and will feature songs from his latest solo release, One of a Kind, which ranks as the top selling solo album in Korea after G-Dragon’s first solo album in 2009. Heartbreaker. One of a Kind included two chart-topping hits, Crayon and That XX, with the latter dominating the major online Korean music charts shortly after its release.

Apart from being a celebrated composer, lyricist and producer, G-Dragon is a widely-regarded fashionista, winning numerous accolades for his fashion style, and has also achieved the distinction of being the only male artist to feature on CNN’s ‘50 reasons why Seoul is the world’s greatest city’ list. Constantly proving his mettle for producing chart-topping hits, G-Dragon has won various awards for his music including the digital bonsang for One of a Kind at the recent ‘27th Golden Disk Awards’ held in Kuala Lumpur, Korea’s equivalent of the Grammy Awards.

Managing Director of Running Into The Sun, Beatrice Chia-Richmond, said: “G-Dragon is one of the top solo acts in Korea and is highly-regarded for his musical ability and trend-setting ways. We’re immensely thrilled to be bringing him to Malaysia where fans can look forward to a dynamic performance by the multi-talented entertainer”.

‘G-Dragon 2013 World Tour: One Of A Kind’ concert tour kicked off in Seoul on 30 March 2013 at the Olympics Gymnastics Arena, with confirmed stops in Japan, Hong Kong, Taiwan, China, Malaysia, Singapore, Thailand and Indonesia. This tour also marks the first time that a Korean solo artiste will be holding concerts in four of the Japan’s domes.

‘G-Dragon 2013 World Tour: One Of A Kind’ is co-organised by Running Into The Sun and Woohoo! Experience and managed by YG Entertainment and Live Nation Entertainment.

Photos from the Seoul’s concert: 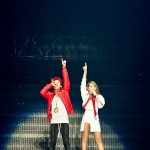 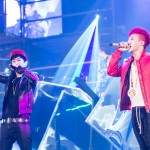 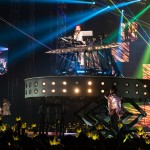 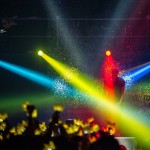 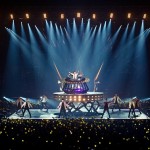 Pr: Running Into The Sun