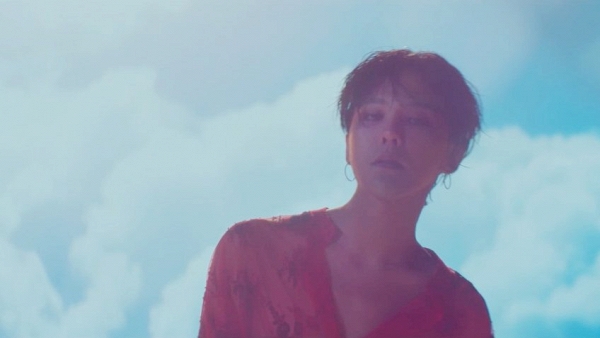 G-Dragon can make it, just sooner or later!

The BIGBANG leader did the impressive feat just four days after his new album was released on June 8. It is noted that this is not the first time he ranked on Billboard 200 Albums Chart.

With 4,000 copies sold on the day of release, Kwon Ji Young was named as the week’s best-selling K-Pop album for a project yet in the US.

According to Billboard, the singer’s latest album also took the first spot on the World Albums chart and Heatseekers Albums chart, edging out many other international singers..

On June 10, G-Dragon kicked off his world tour, ACT III, M.O.T.T.E, with an unforgettable concert in Seoul. The iconic K-Pop star’s world tour is scheduled to make stops in 19 cities around the world, including New York, Singapore, Sydney, and Tokyo.