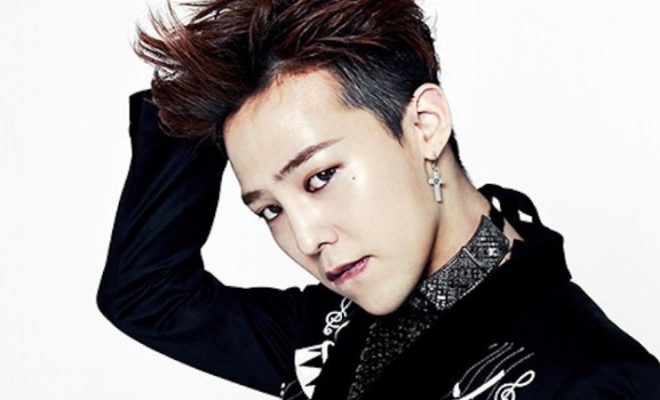 Even with impending military service enrollment, G-Dragon is busy with the last finishing touch of a new cafe venture, which will be opened to the public on February 25.

GD Cafe is the artist’s second cafe in the beautiful island of Jeju. 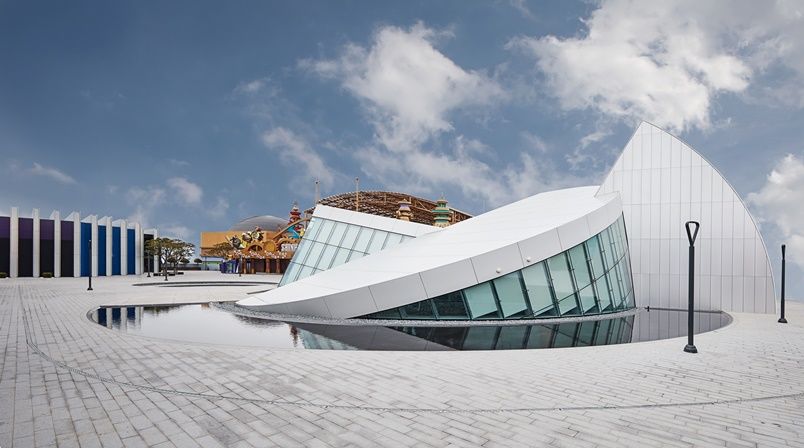 G-Dragon also engaged to long-term business deal with YG Entertainment for the bowling alley building that makes up the “YG Republic Zone” at Jeju Shinhwa World that also houses food hubs for local and international tourists.

The BIGBANG frontman is expected to join the army camp on February 27 so he is busy tweaking the interior of his second cafe in Jeju Island now.

G-Dragon has been personally involved with the architectural construction and concepts for his new ventures. He is said to ensure that every nook and corner spells his fab and classy style.

The fashion icon reportedly drew a picture directly on the walls of the cafe, and even added his personal collectibles for the visual appeal of the cafe interior.

For K-pop lovers, make sure to drop by at YG Republic Zone and zip some coffee at GD Cafe!