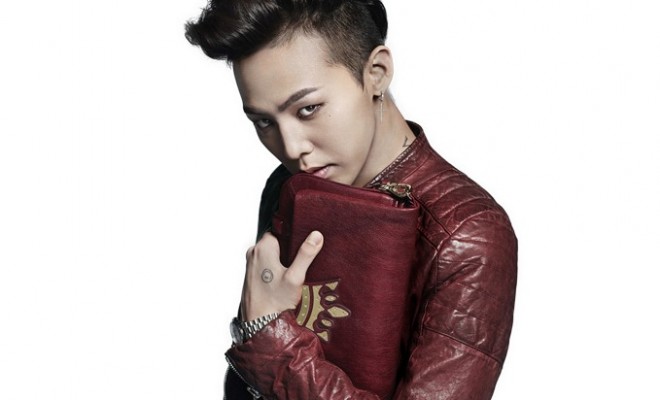 G-Dragon Enters ‘Business of Fashion 500’ As The Only Korean

High fashion website Business of Fashion, which is now regarded an essential source of fashion news for readers and insiders alike, published its yearly BoF 500 list, which collects people around the world responsible for shaping the fashion industry, nominated and voted by previous members of the BoF list – so it is not a popularity vote of fans but that of industry insiders.

This year’s 500 list saw the entry of G-Dragon, whom the BoF describes as “one of Asia’s most popular and paparazzi-hounded celebrities”. He was the only Korean to be added this year, joining four others already on the list – all of them fashion company executives or designers. He is the first pop star to join the Korean ranks. 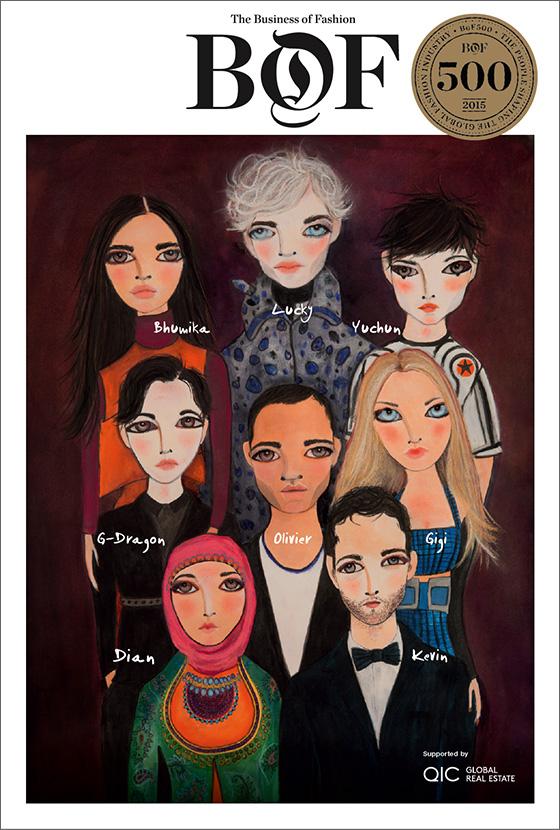 Courtesy of Business of Fashion

The BoF biography compliments the BIGBANG leader’s ability to constantly change and renew his eclectic style, and for being “a modern menswear muse”, winning admiration from the likes of Karl Lagersfeld and LVMH. The latter even invested in YG Entertainment.

G-Dragon reacted to the honor on his Instagram, thanking BoF for the inclusion:

Hellokpop, as an independent Korean entertainment news website (without influence from any agency or corporation), we need your support! If you have enjoyed our work, consider to support us with a one-time or recurring donation from as low as US$5 to keep our site going! Donate securely below via Stripe, Paypal, Apple Pay or Google Wallet.
58
SHARES
FacebookTwitter
SubscribeGoogleWhatsappPinterestDiggRedditStumbleuponVkWeiboPocketTumblrMailMeneameOdnoklassniki
Related ItemsBigbangBusiness of FashionfashionG-dragon
← Previous Story Block B’s BASTARZ Unveils Japanese MV For “Conduct Zero”
Next Story → GOT7 Tops Oricon Chart With “Laugh Laugh Laugh” For Two Days