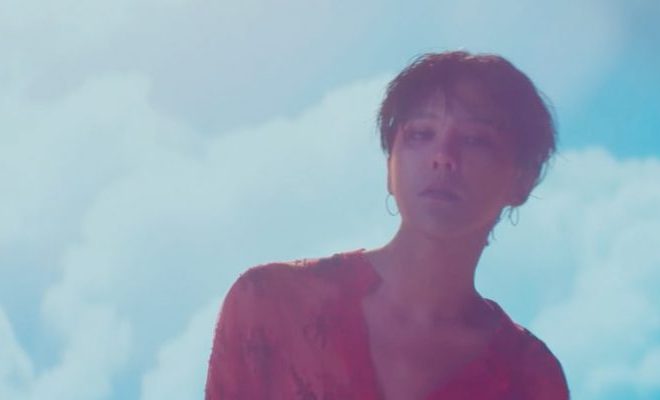 This is the power of a true global star – G-Dragon.

On June 9, just one day after its release, the heartthrob’s new album is reported to secure the top position on iTunes album chart in 39 countries around the world, including the United States, Canada, Argentina, France, Hong Kong, Indonesia, Malaysia, Mexico, Norway, Singapore and Spain.

Earlier on, the album’s lead song was switched from “Bullshit” to “Untitled, 2014” just one hour ahead of the album’s official release.

At the time of writing, the music video for “Untitled, 2014” has gathered over 5.6 million views on YouTube.

Meanwhile, G-Dragon will start promoting his latest album at his solo concert in Seoul on June 10. The concert is a part of the idol’s upcoming world tour dubbed ACT III, M.O.T.T.E. After the Seoul leg, the leader of BIGBANG is scheduled to visit 19 cities around the world, including New York, Singapore, Sydney, and Tokyo.