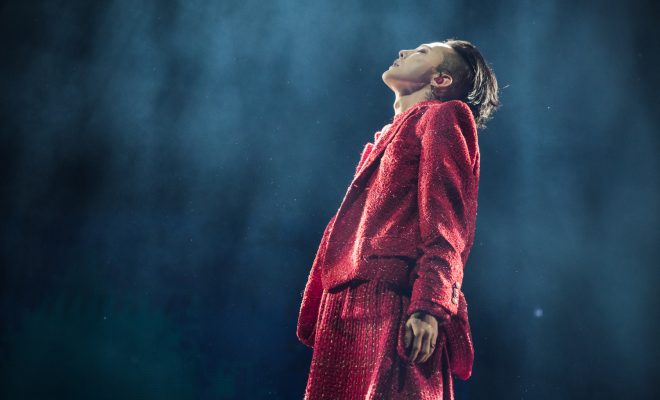 G-Dragon will continue to heat up the world with his upcoming tour.

One day after its release, the rapper’s album secured the top position on iTunes charts of 40 countries around the world. It also shot straight to the top spot across online local music streaming sites.

Two days later, on June 10, the leader of BIGBANG kicked off his world tour dubbed ACT III, M.O.T.T.E at World Cup Stadium in Seoul, South Korea. The event gathered a whopping of 40,000 turnouts. 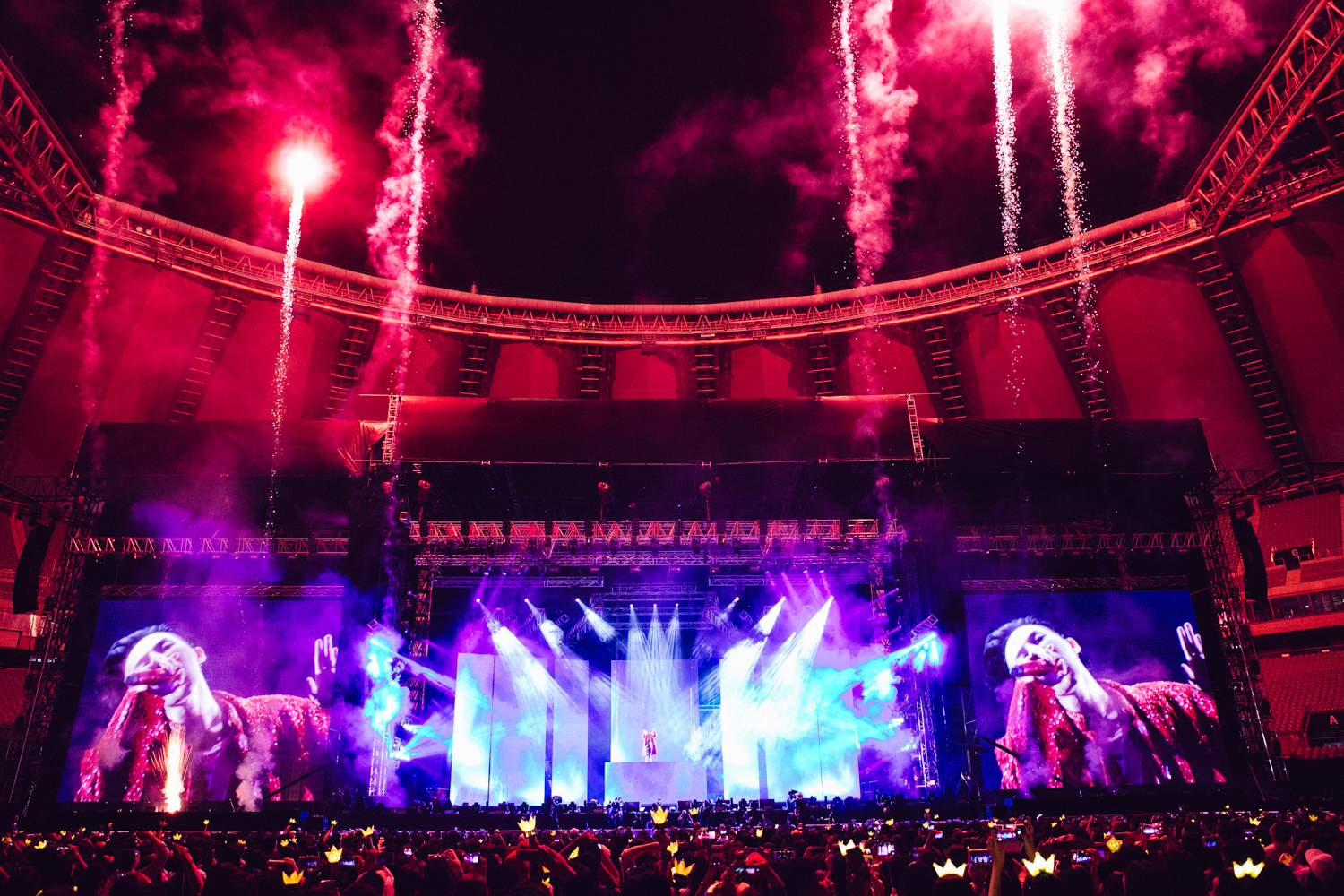 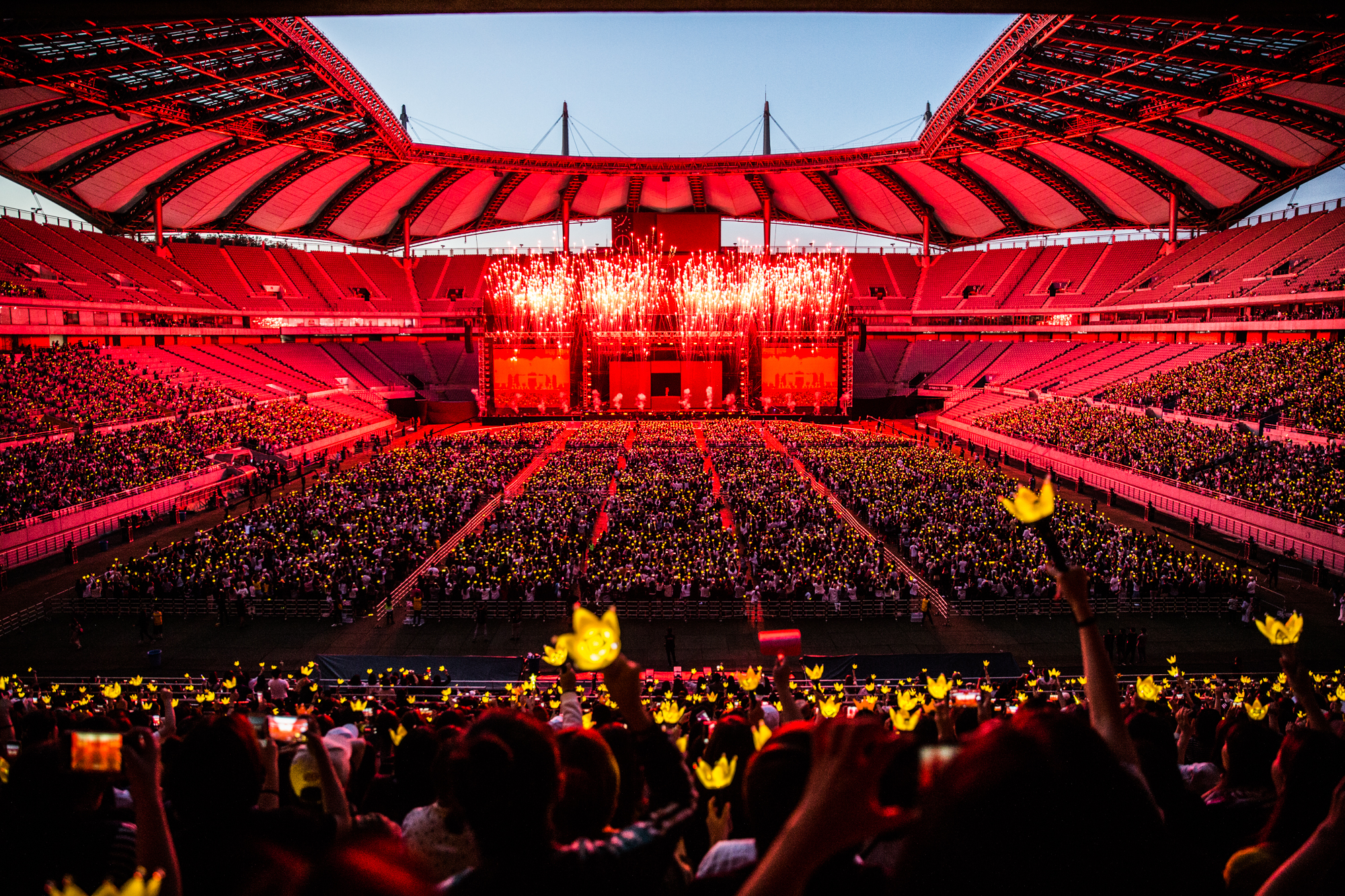 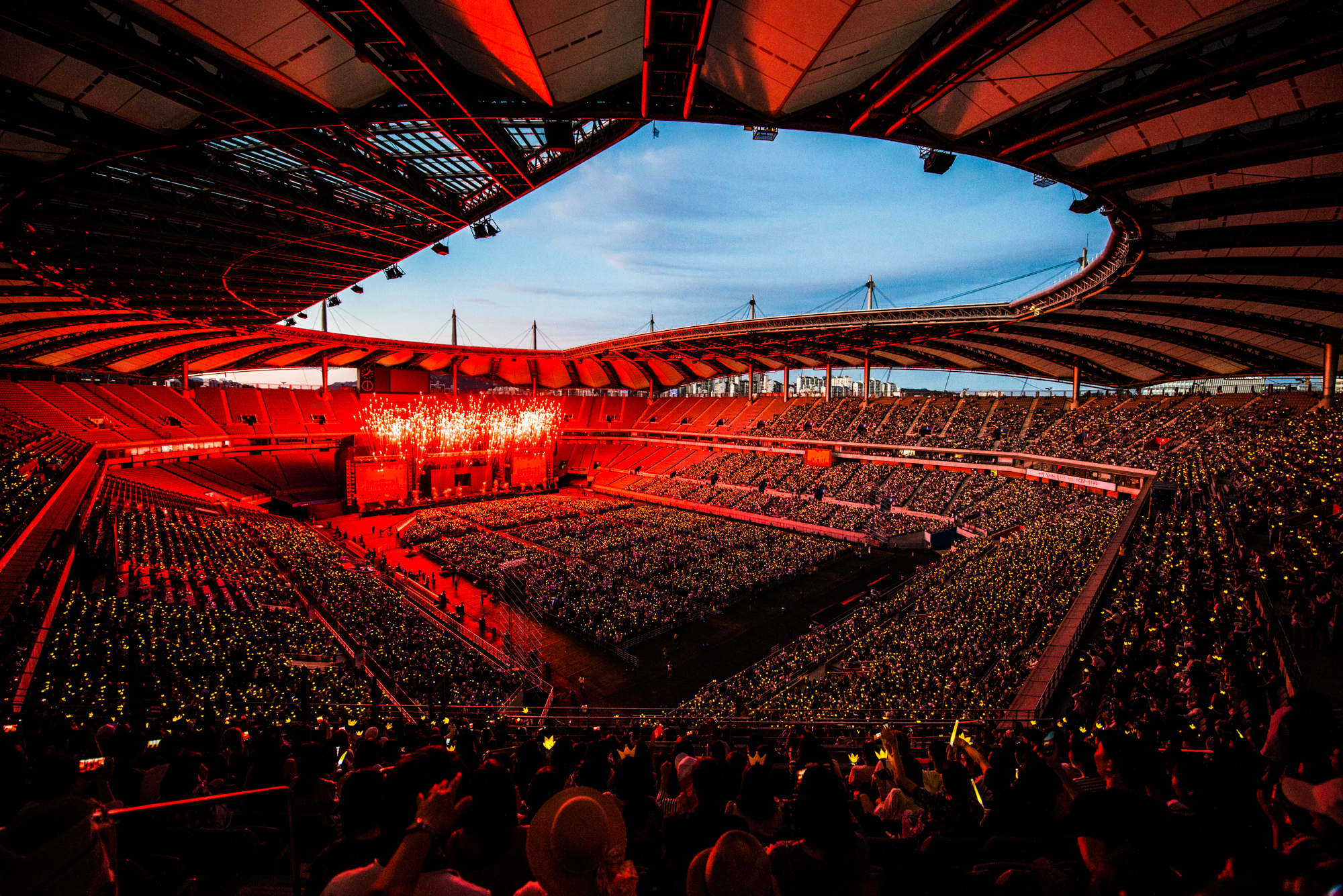 During the two-hour concert, G-Dragon performed 24 tracks, including his past hits, namely “HEARTBREAKER”, “BREATHE”, “MICHIGO”, and “CRAYON”, as well as the new songs from his latest album, such as “MIDDLE FINGERS UP”, “BULLSHIT”, “DIVINA COMMEDIA” and “UNTITLED”. 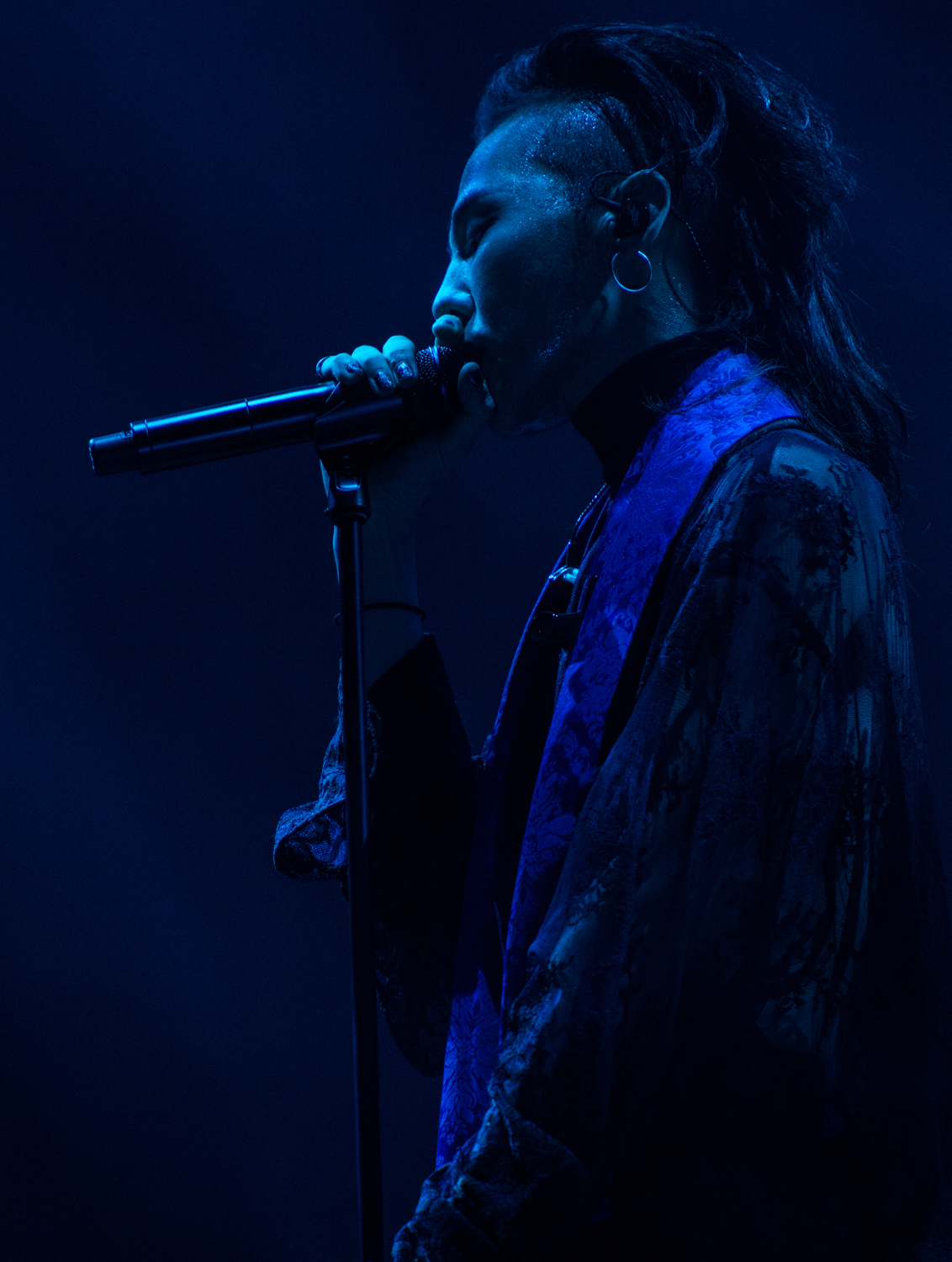 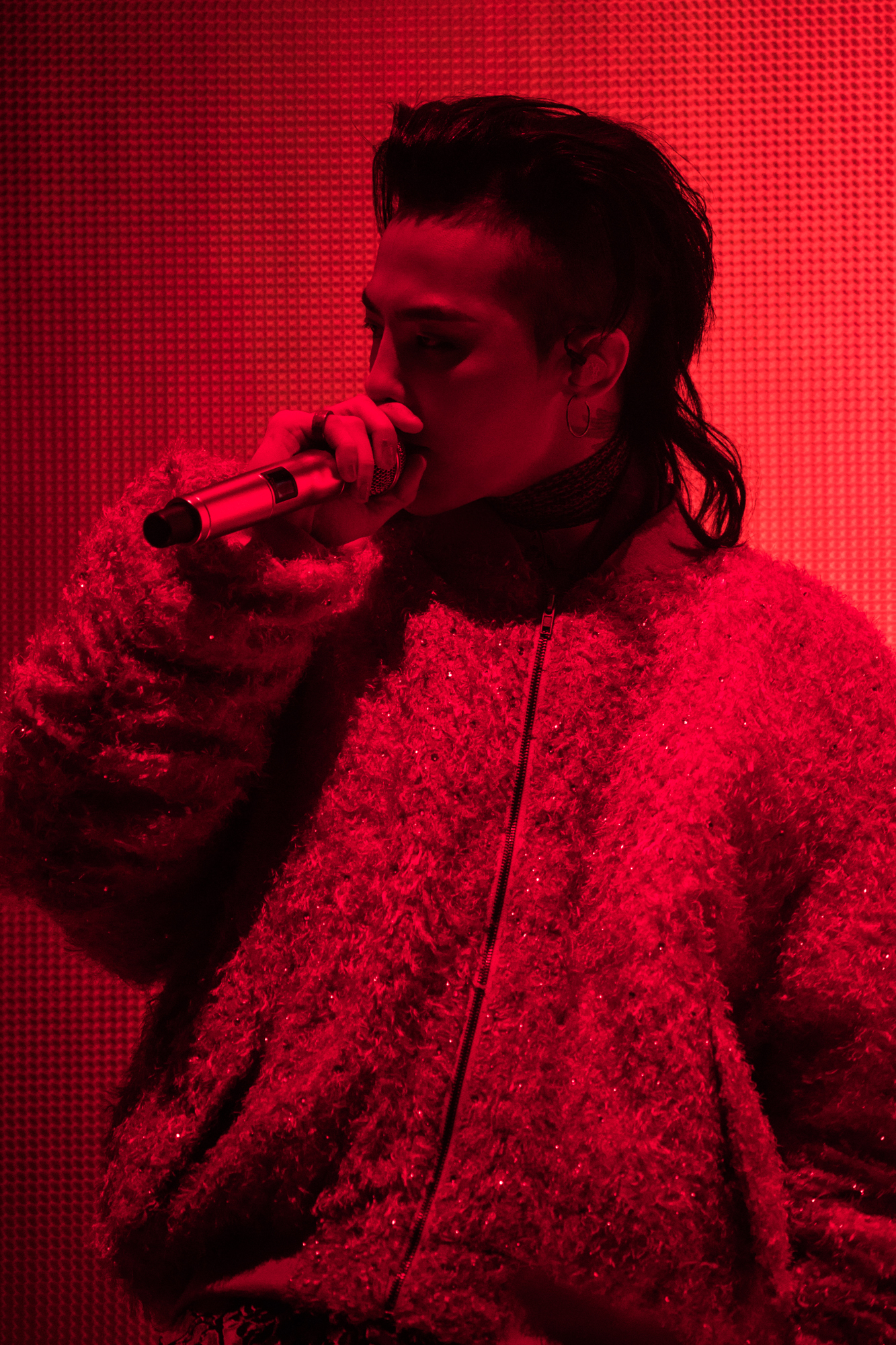 The heartthrob’s performances received tremendous support and enthusiasm from fans. They continuously sang along their idol’s renditions together. 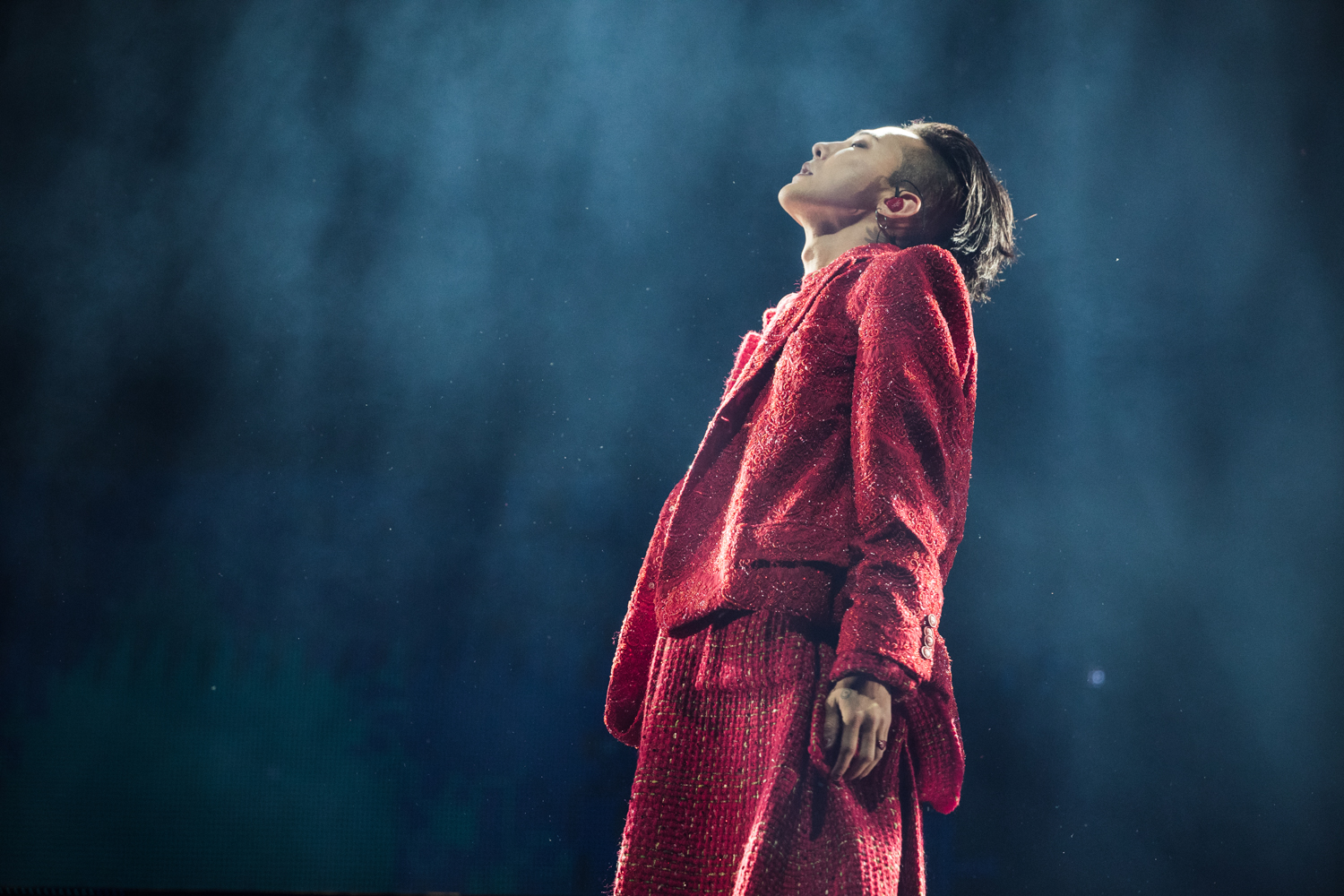 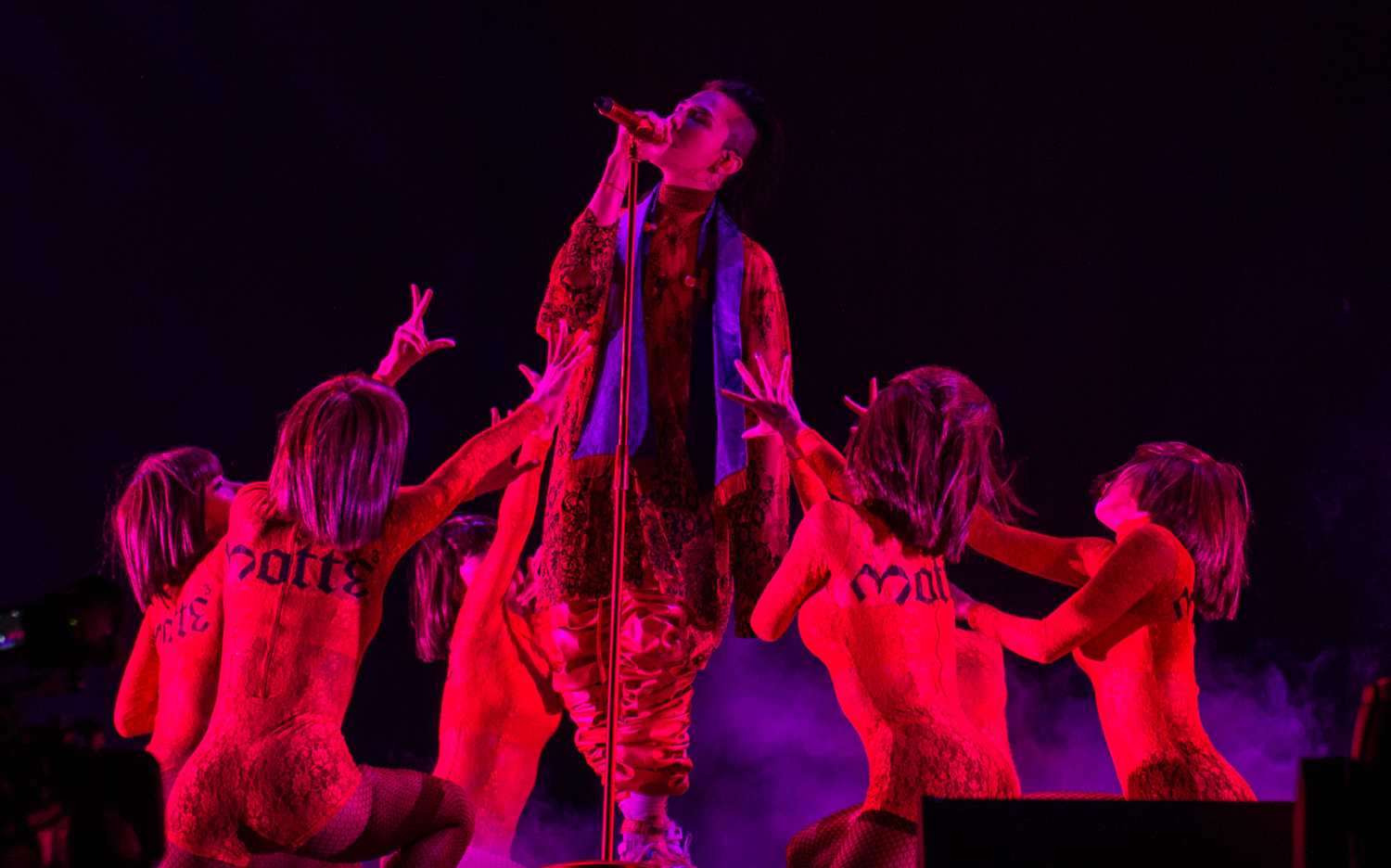 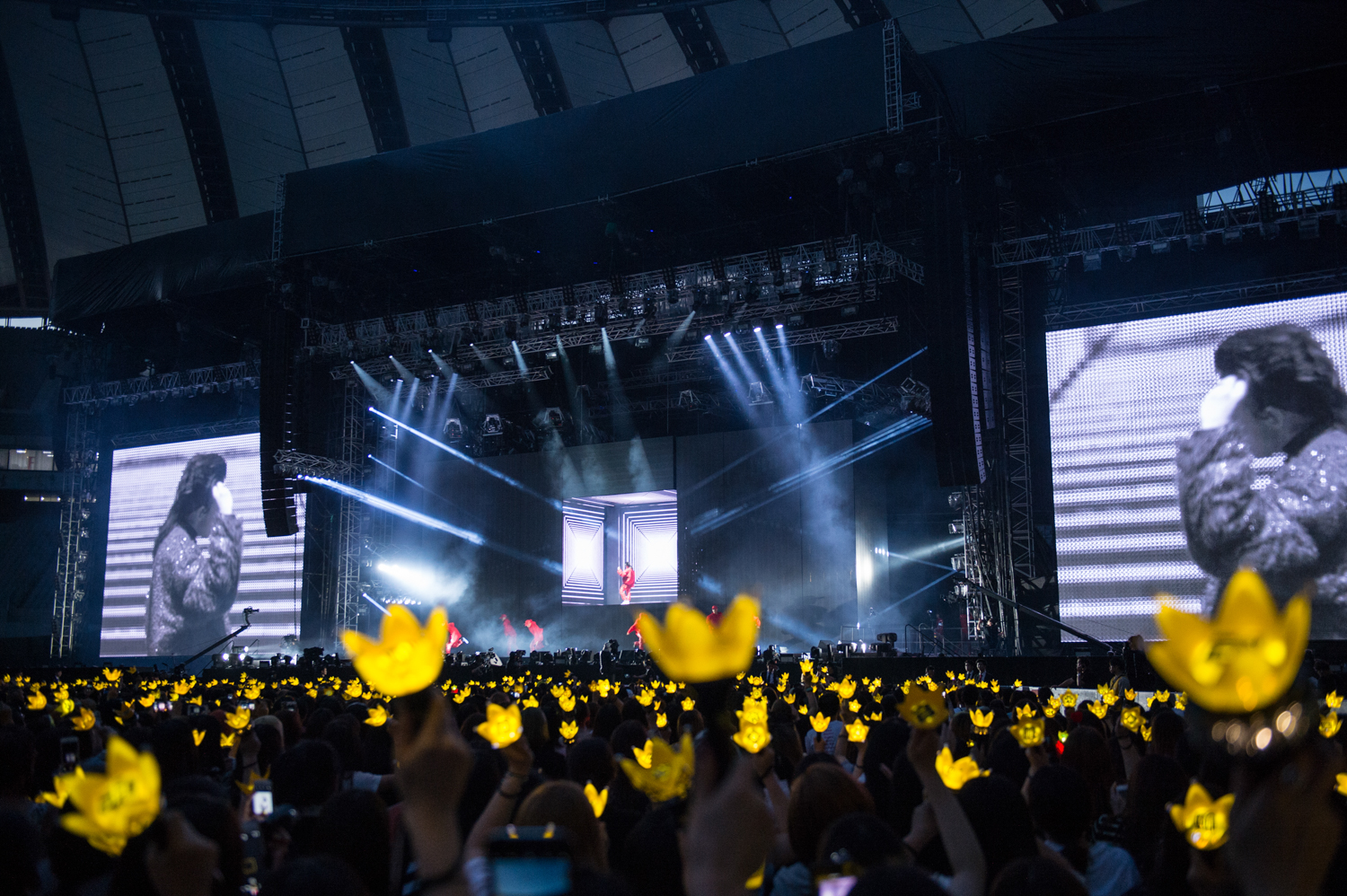 The concert also included two special guest appearance, who were his good friends, CL and IU.

CL and her fellow artist heated up the stage by performing dynamic tracks “R.O.D” and “THE LEADERS”. 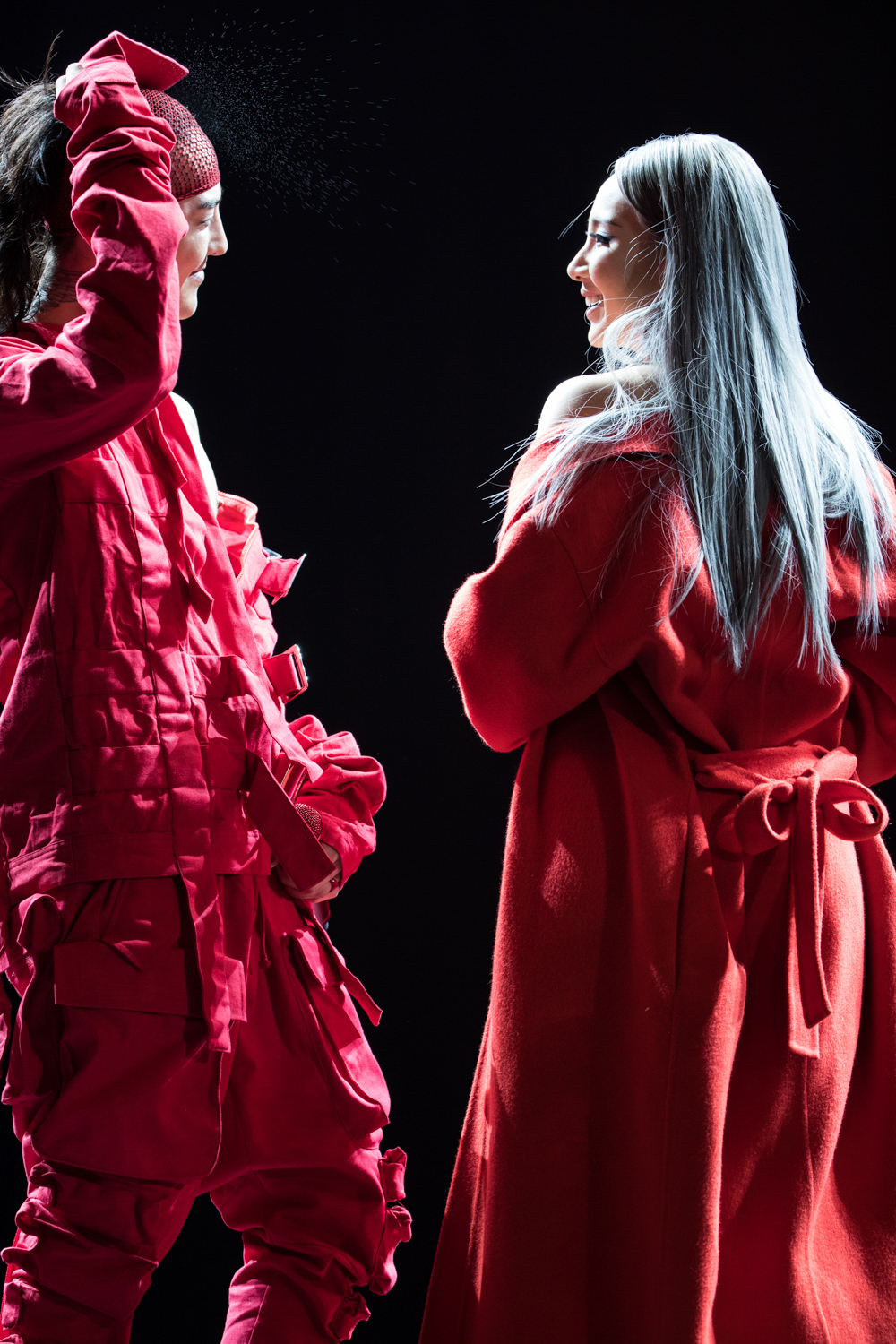 IU immersed the fans in music with her high powerful notes. That was also the first time that the singer and G-Dragon performed their collaborative track, titled “PALETTE”, together on the stage. The two also showed their chemistry through romantic track “MISSING YOU”. 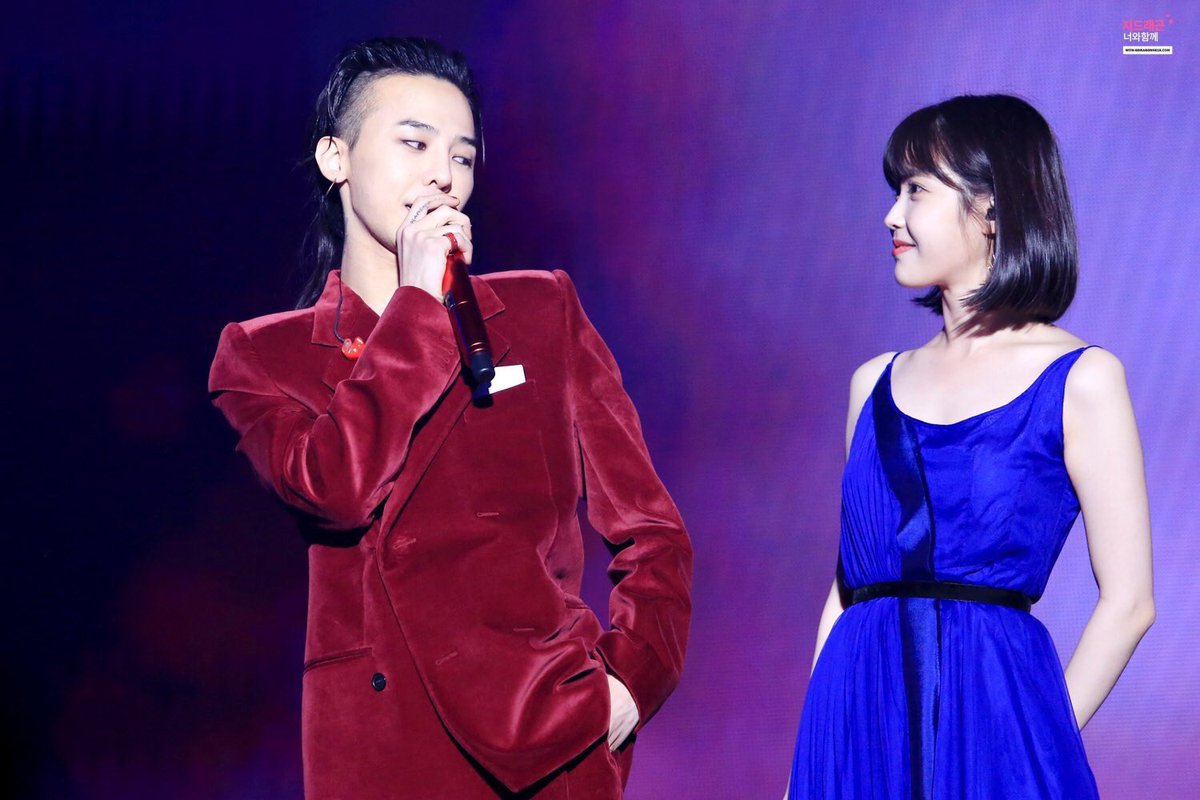