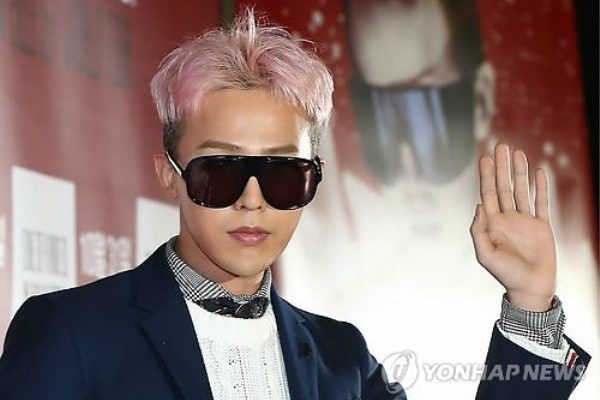 G-Dragon To Kick Off Solo Concert In June

G-Dragon is ready to come back. 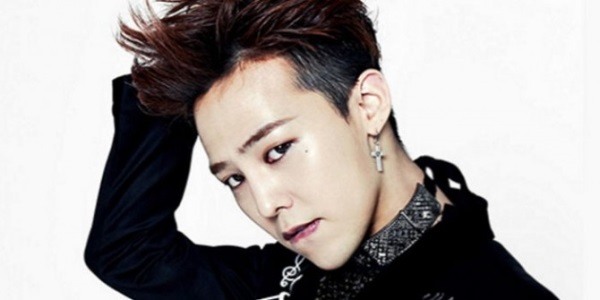 The event will be held at Seoul World Cup Stadium, South Korea. This is also the venue where the group’s latest show dubbed BIGBANG10 THE CONCERT: 0.TO.10 FINAL IN SEOUL took place in January 2017. 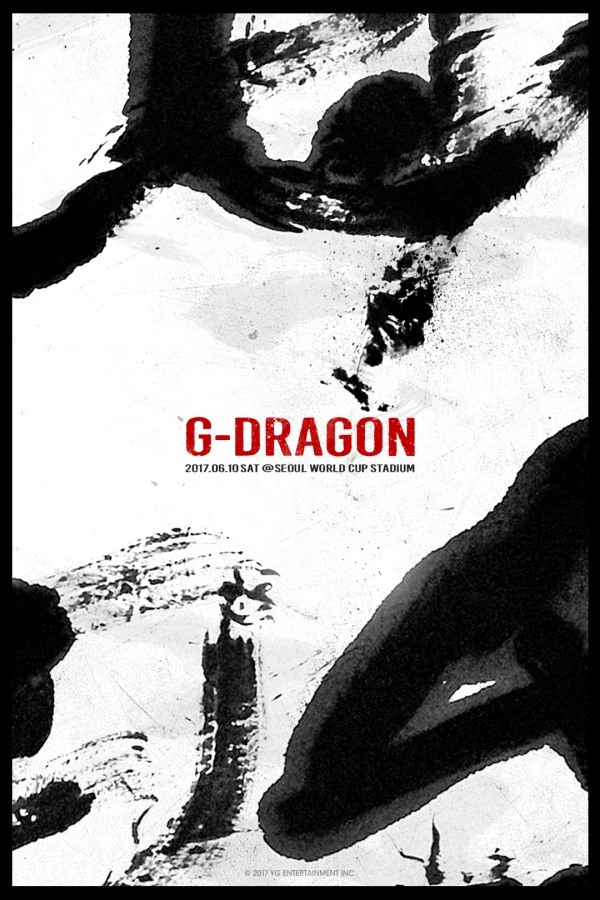 Alongside the concert, the rapper is also busy preparing for his upcoming album. As of now, the release date is not announced yet.

Hellokpop, as an independent Korean entertainment news website (without influence from any agency or corporation), we need your support! If you have enjoyed our work, consider to support us with a one-time or recurring donation from as low as US$5 to keep our site going! Donate securely below via Stripe, Paypal, Apple Pay or Google Wallet.
131
SHARES
FacebookTwitter
SubscribeGoogleWhatsappPinterestDiggRedditStumbleuponVkWeiboPocketTumblrMailMeneameOdnoklassniki
Related ItemsBigbangBIGBANG10 THE CONCERT : 0.TO.10 FINAL IN SEOULG-dragonG-Dragon 2017 Concert: Motae
← Previous Story EXO’s Baekhyun To Drop Second Solo Single This Month
Next Story → Snuper To Set Foot In Vietnam + Collaborate With A Vietnamese Singer