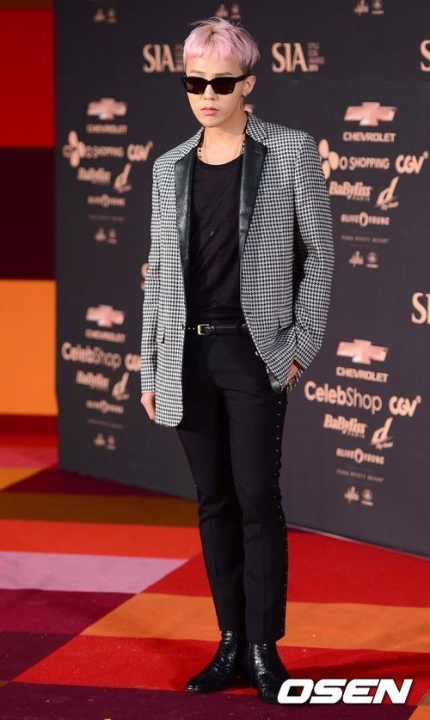 Known as a top fashion trend setter, Big Bang‘s G-Dragon was named Style Icon of the Year at the recent Style Icon Awards 2013.

Despite the tough competition from 10 other stylish and influential personalities, the K-pop idol was chosen as the most stylish icon of this year. In his acceptance speech, he mentioned that he is not sure if he should be accepting the award because he knows there are a lot of stylish personalities in South Korea. He also said that he will show a lot more and better  styles.