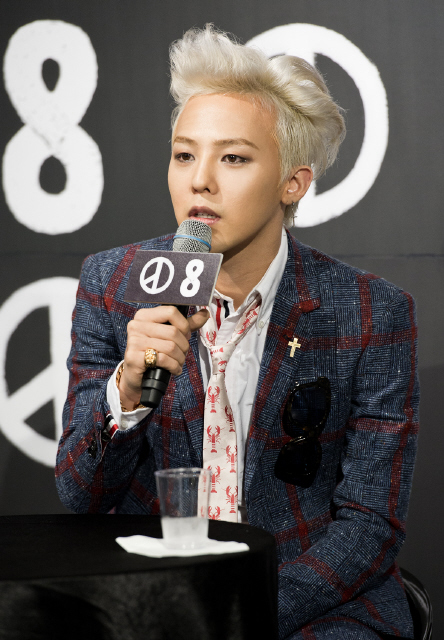 On 9th of September, BIGBANG’s G-Dragon held a press conference at CAIS Gallery in Cheongdam-dong in honor of the opening for his personal exhibition G-Dragon Space 8.

G-Dragon lucky number is 8, hence the exhibition is called Space 8. Explained by the man himself, “I was born in August 18th 1988. So I liked the number 8 since I was a child. Furthermore, the number 8 looks like a Mobius strip, like infinity symbol. ”

With this inspiration, he concluded an exhibition with 88 pieces of outfits and stage props. 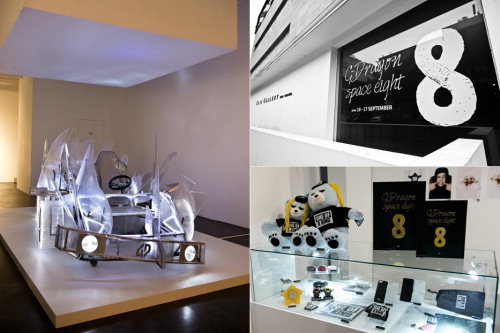 In his previous One of a Kind album, it has more hip hop influence towards his tracks. However this time round, his new release of Coup D’état has a different ‘flavor’ of G-Dragon that fans have not heard before. Amidst of preparing the album, G-Dragon was faced with pressure due to the ever-changing music industry, but he still gave in his best efforts in the tracks he personally wants to complete for his second full album.

To enable his music to stand out, G-Dragon thought of an unique title Coup D’état. Coup D’état simply means the blow against the state, but in the perspective of a composer, it was different as explained, “I don’t think Coup D’état means the weak eliminates the strong. It means a few strong make some differences. The previous G-Dragon is my enemy and I want to break myself. That’s the Coup D’état and that’s my goal.”

G-Dragon also revealed that Niliria was composed two to three years ago and he was not thinking about Missy Elliott back then. As the track itself has a medley of Korean folk songs, G-Dragon thought of female rappers who are popular, saying: “As I am a fan of Missy Elliott, I asked if she could work with me, and she said yes. From there, we worked through emails and phone calls throughout the process.” The duo also performed together at MNET’s M! Countdown – What’s Up LA on 25th August.

In addition, when asked on how he felt when other artist imitated him, he replied humbly: “I’m honored as I, myself, also get a lot of inspirations by seeing other artists’ rap styles. But if they would come up on stage only by being influenced, the public would think they all looked the same. I hope they develop themselves throughout the process as well as people will get tired if they keep watching the same thing. Since I was doing everything by myself I was worried how I should do something new and I also lost my standards as there are not many people who can listen and evaluate my new songs. However, I will continuously work hard to be at the center of the issue.”

The exclusive Space 8 Exhibition will be held at CAIS Gallery, Cheongdam-dong from 10th September till 17th September. 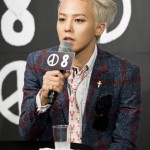 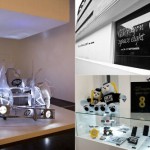 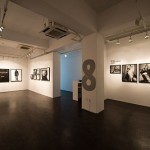 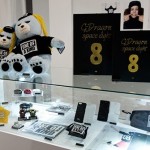 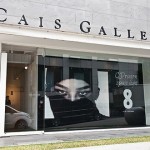 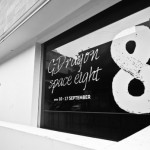