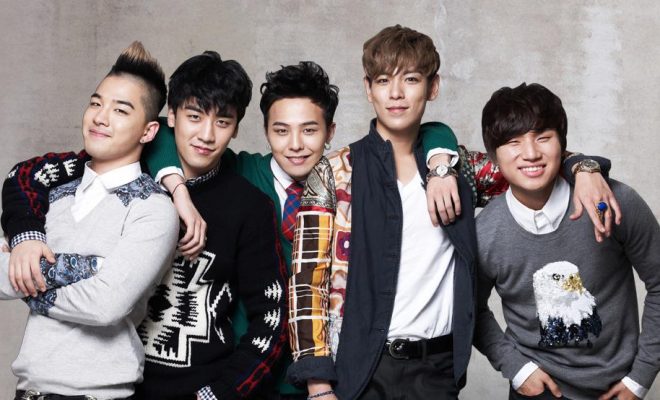 Based on its achievements during the past 1o years, BIGBANG deserves to be the leading group in the Korean music industry!

The group will unveil a movie dubbed BIGBANG MADE this month to commemorate its 10th debut anniversary. The series of individual teasers will be disclosed ahead of the movie’s official release. This is also an occasion for the group’s members to look back on the memories they’ve made since their debut in 2006.

On June 20, the first anticipated teaser video, featuring G-Dragon has been dropped. During the video, the leader shared his honest thoughts as well as expressed his concerns about the group’s 10-year career. He said: “I know our fans feel sad and disappointed about it. We feel the same way. We are more afraid because we are Big Bang.”

Meanwhile, BIGBANG MADE is scheduled to be released on June 30.