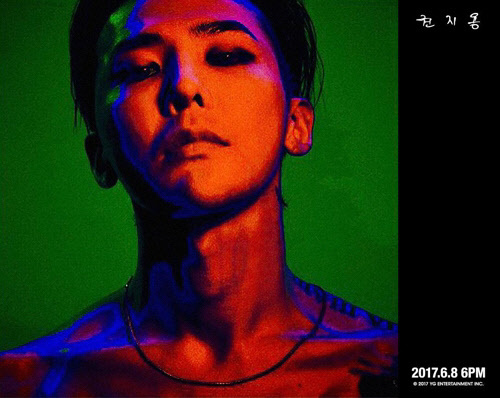 Whatever the album’s title track is, G-Dragon still slays music charts as usual!

On June 8, G-Dragon dropped his new album titled Kwon Ji Yong amid ongoing controversy over his fellow bandmate T.O.P’s marijuana scandal that has been in the spotlight of the public.

Earlier this month, the title track in the rapper’s new album was initially revealed as “Bullshit”. However, on the day of the scheduled release, it was changed into another song dubbed “Untitled, 2014”.

YG Entertainment has yet to give any official statement for the alteration of the title track in G-Dragon’s latest album. However, it is said that the provocative name “Bullshit” might be the reason for the singer and agency’s decision to choose another title song.

This change might also be a preventive measure from any possible controversy, especially after T.O.P‘s incident this week.

One hour after “Untitled, 2014” was released, the track shot straight to the top on numerous music charts, including Melon, Genie, Bugs, and Naver Music.

The new album reflects on G-Dragon’s honest thoughts and stories about life since he is about to turn 30.

“It’s not an album meant to produce another hit song. But rather, he filled it with the music and lyrics that he wanted to produce and tell”, YG Entertainment revealed.

In addition, this time, the heartthrob expressed his creative trend by releasing the physical retail album through a USB flash drive, instead of the usual CD format. 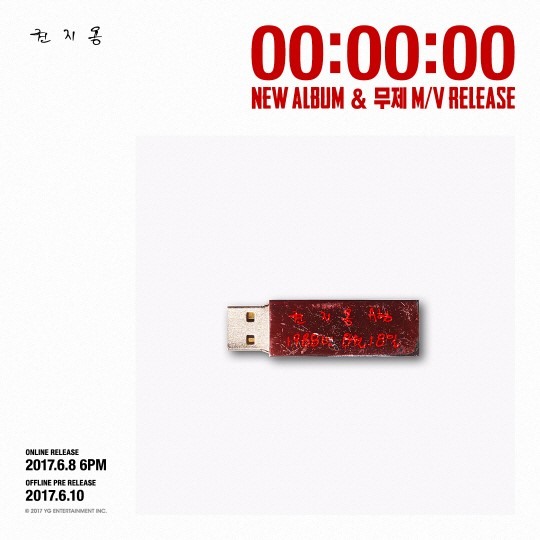 YG Entertainment made a statement to explain for the special format of the idol’s new album: “Since it’s not a typical form of album, it was hard to work things out. G-Dragon, however, is a person who always tries to do something new. So we are putting in our best effort to make things possible.”

Meanwhile, G-Dragon is scheduled to kick off his world tour titled ACT III, M.O.T.T.E on June 10 in Seoul.