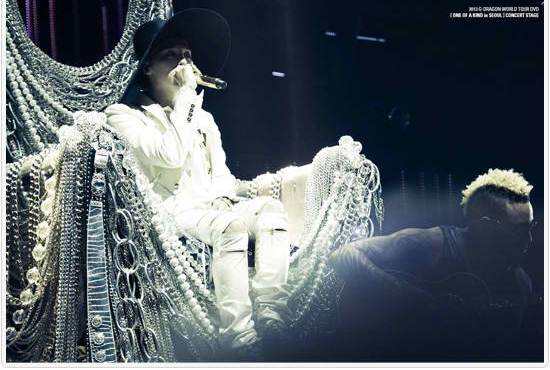 In March 2013, G-Dragon kicked off the G-Dragon 2013 1st World Tour: One Of A Kind in Seoul, South Korea. This was then followed by concerts in Japan, China, Malaysia, Taiwan and many more countries.

After the successful finale on September 1, it has been revealed that ONE OF A KIND in Seoul world tour DVD will be released on September 13. The DVD will have 2 booklets, 2 discs and limited sticky notes. There will also be Korean and English subtitles for this DVD release.

The video performances are as follows: 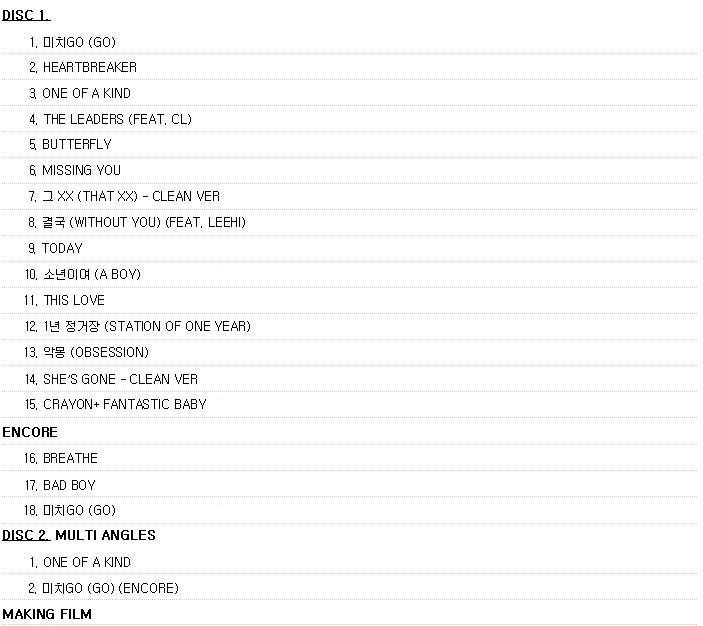 Check out the DVD preview below:

Hellokpop, as an independent Korean entertainment news website (without influence from any agency or corporation), we need your support! If you have enjoyed our work, consider to support us with a one-time or recurring donation from as low as US$5 to keep our site going! Donate securely below via Stripe, Paypal, Apple Pay or Google Wallet.
FacebookTwitter
SubscribeGoogleWhatsappPinterestDiggRedditStumbleuponVkWeiboPocketTumblrMailMeneameOdnoklassniki
Related ItemsG-dragonOne Of A KindSeoul
← Previous Story 2PM thanks Hottest on their fifth anniversary
Next Story → EXO releases episode 2 of drama version MV