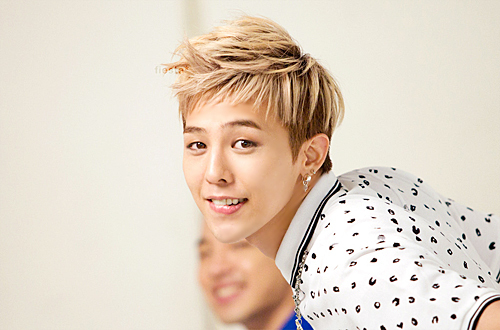 After the performances, the top three candidates for the honorable trophy were identified. They were G-Dragon’s solo comeback track “Untitled, 2014”, SISTAR’s farewell song “Lonely”, and TWICE’s latest track “Signal”.

With 7,854 number of votes, G-Dragon’s “Untitled, 2014” edged out the other competitors to take the first spot on the TV show. It is also the rapper’s first win on a local music program.

Meanwhile, G-Dragon is currently on his world tour titled ACT III, M.O.T.T.E. The tour was originally scheduled to make stops in only 19 cities. However due to fans’ numerous requests, the star has just decided to hold seven additional shows in five Asian cities, including Hong Kong, Manila, Jakarta, Kuala Lumpur, and Taipei.