G-Dragon will come back in August 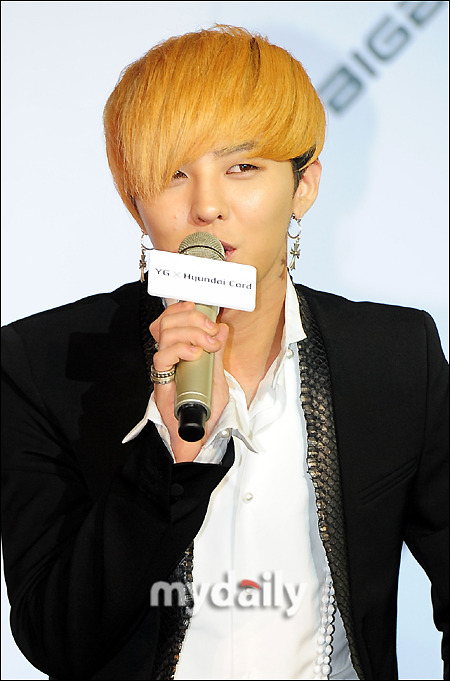 G-dragon’s solo comeback was initially scheduled to be in mid August, but the detailed schedule has yet to be revealed. As Heartbreaker was previously released on G-Dragon’s birthday, the 18th of August, it is possible that G-Dragon might use the same day to release his new song. However, one representative said:

“In this particular case, as G-dragon will be releasing two songs, the release of the first teaser will be on the 18th of August, and the rest will follow after. It can be seen that the album will be released around the end of August”.

G-dragon has actually already publicly released information related to his album through his Twitter account, sharing posts on the meetings related to his album, sites where he does his recordings and counting down the days to the start of his solo activities. G-dragon appears to be managing both his solo activities and BIG BANG’s group activities well. His first album depicted his strong selling power when registered sales of his album amounted to over 20,000 copies.

Do you think his next solo venture will be as successful?

Hellokpop, as an independent Korean entertainment news website (without influence from any agency or corporation), we need your support! If you have enjoyed our work, consider to support us with a one-time or recurring donation from as low as US$5 to keep our site going! Donate securely below via Stripe, Paypal, Apple Pay or Google Wallet.
FacebookTwitter
SubscribeGoogleWhatsappPinterestDiggRedditStumbleuponVkWeiboPocketTumblrMailMeneameOdnoklassniki
Related ItemsBIG BANGG-dragonHeartbreakersoloTwitter
← Previous Story Ace of Angels release teaser video
Next Story → JYJ’s Junsu will start world tour in New York