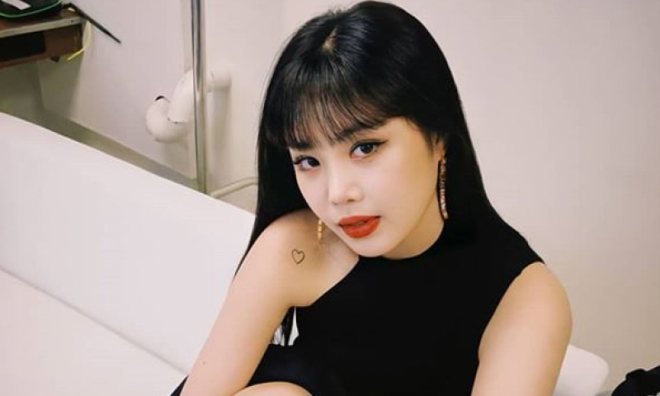 Wishing nothing but the best for (G)I-DLE and Soojin!

Cube Entertainment has recently taken the internet by storm after announcing that Soojin would be officially leaving (G)I-DLE. 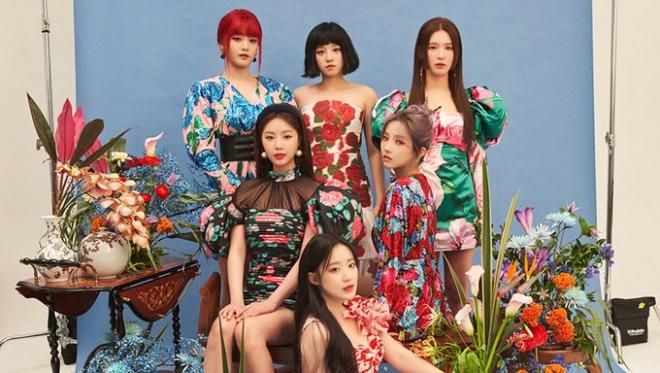 On August 14, the agency revealed an update about Soojin, who has been on hiatus since March due to a school violence controversy.

“This is Cube Entertainment. First, the agency apologizes for having caused concern through the controversy associated with our artist Soojin. Today, we are announcing the decision that Soojin will be leaving the group,” the agency wrote in a statement.

In addition, the agency revealed the plans for the girl group. “(G)I-DLE will henceforth promote as five members. We will continue to do our best and provide unstinting support so that they can show their growth in music and performance.”

The former (G)I-DLE member was accused of school violence in February and was embroiled in controversy. At the time, Cube Entertainment completely denied the allegations of school violence and sued a netizen who posted an exposing article on an online community.

However, Soojin’s classmate, actress Seo Shin Ae, eventually confessed to being bullied by her during their school days.

Fans expressed their disbelief as they trended the hashtags #GIDLEIS6, #NEVERLAND_LOVES_SOOJIN, and #CUBEExplain, among many others.