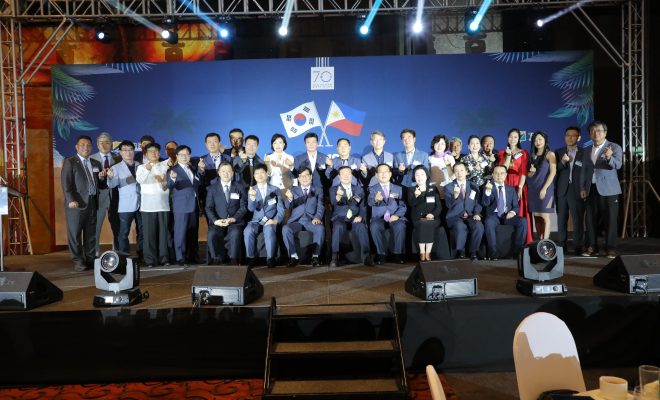 South Korea and the Philippines renewed its diplomatic friendship through various activities and special performances at the recently concluded Gangwon Day.

Aimed at strengthening the bond between the two countries, the gathering celebrated 70 years of diplomatic friendship. With that, it showcased the beauty and wonder of Gangwon province at the Sofitel Philippine Plaza Grand Ballroom on August 9. 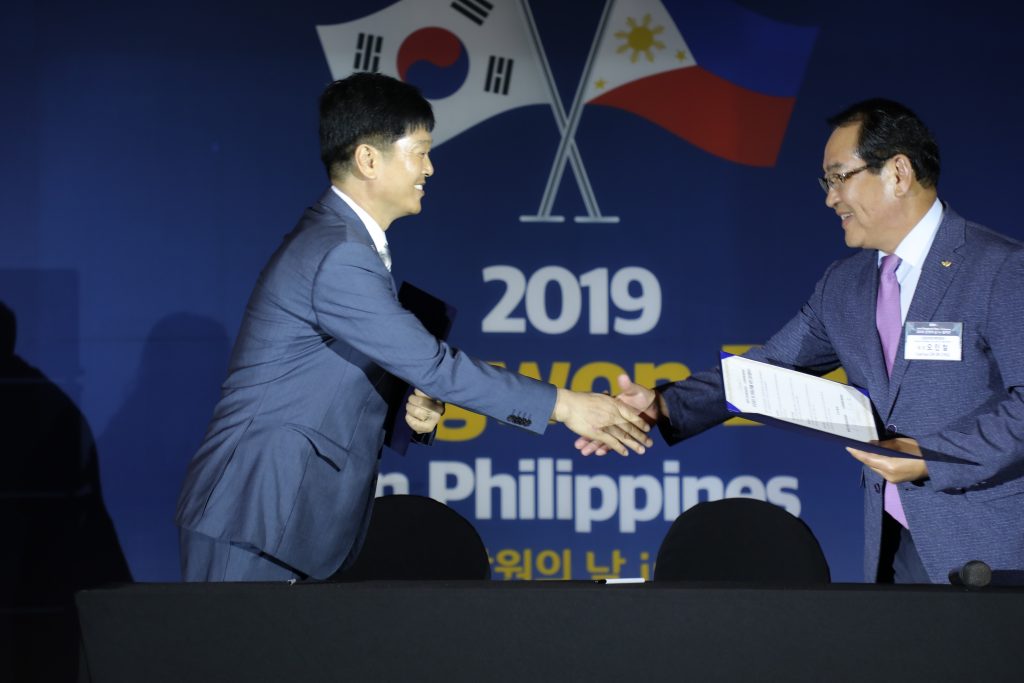 Highlighting the best of Gangwon Province to members of the Korean community and Filipinos, an array of activities filled the festivity. There were exhibits that featured the best products and imported goods that were made in Gangwon province. Aside from that, there were also business consultation sessions where locals can discuss business opportunities involving products of Gangwon.

During the main showcase, dignitaries have given their congratulatory remarks. These important guests include Vice Governor of Gangwon Province – Chung Man Ho, the Director of the Gangwon Business Agency – Lee Seoung Sub and the Philippines Association of Gangwon Province Chairman – Jung Han. Additionally, the event was also graced by important guests like the chairman of the Federation of Economic Persons Societies – Park Byung Dae and the United Korean Community Association in the Philippines Chairman – Cho Seung Youn. 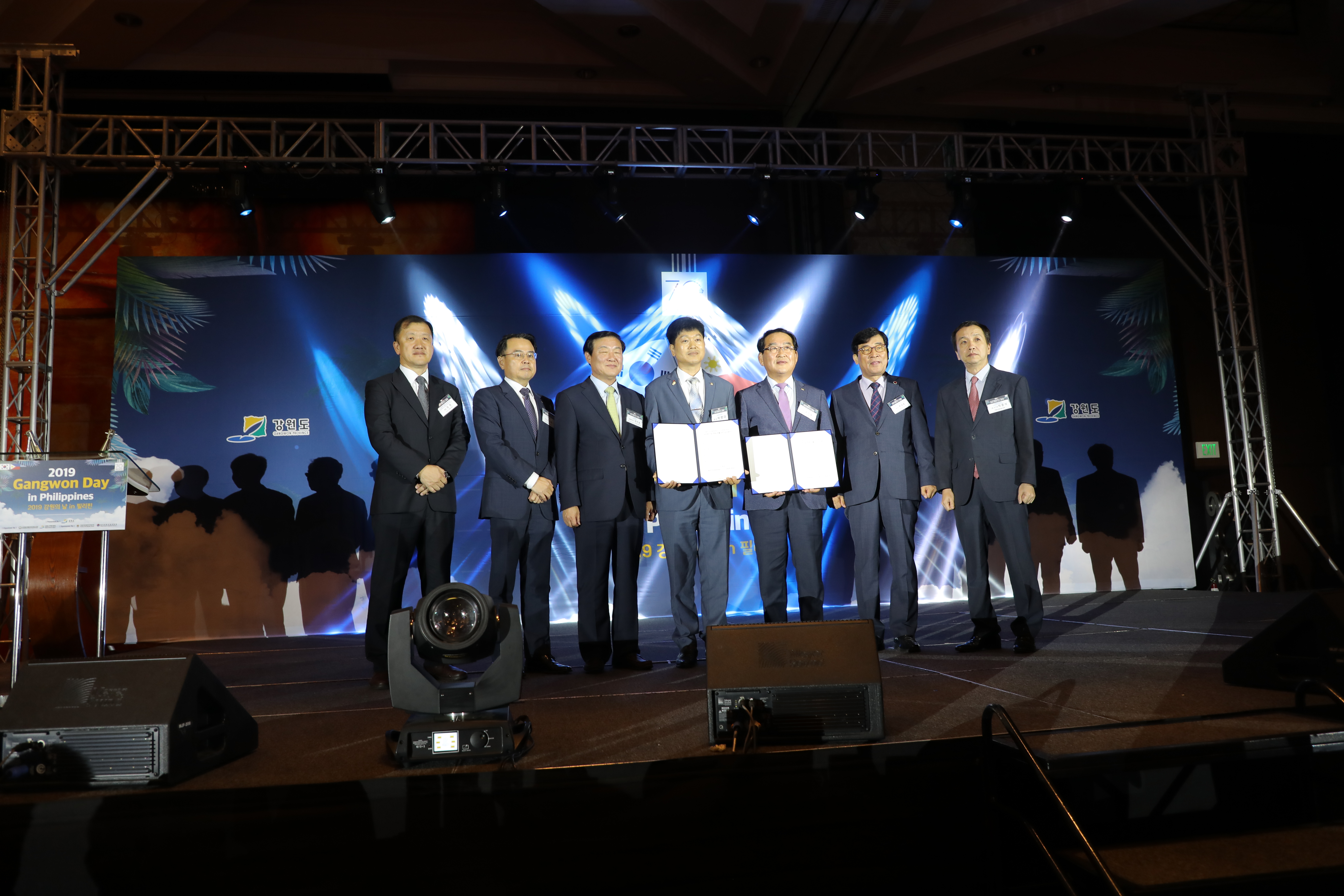 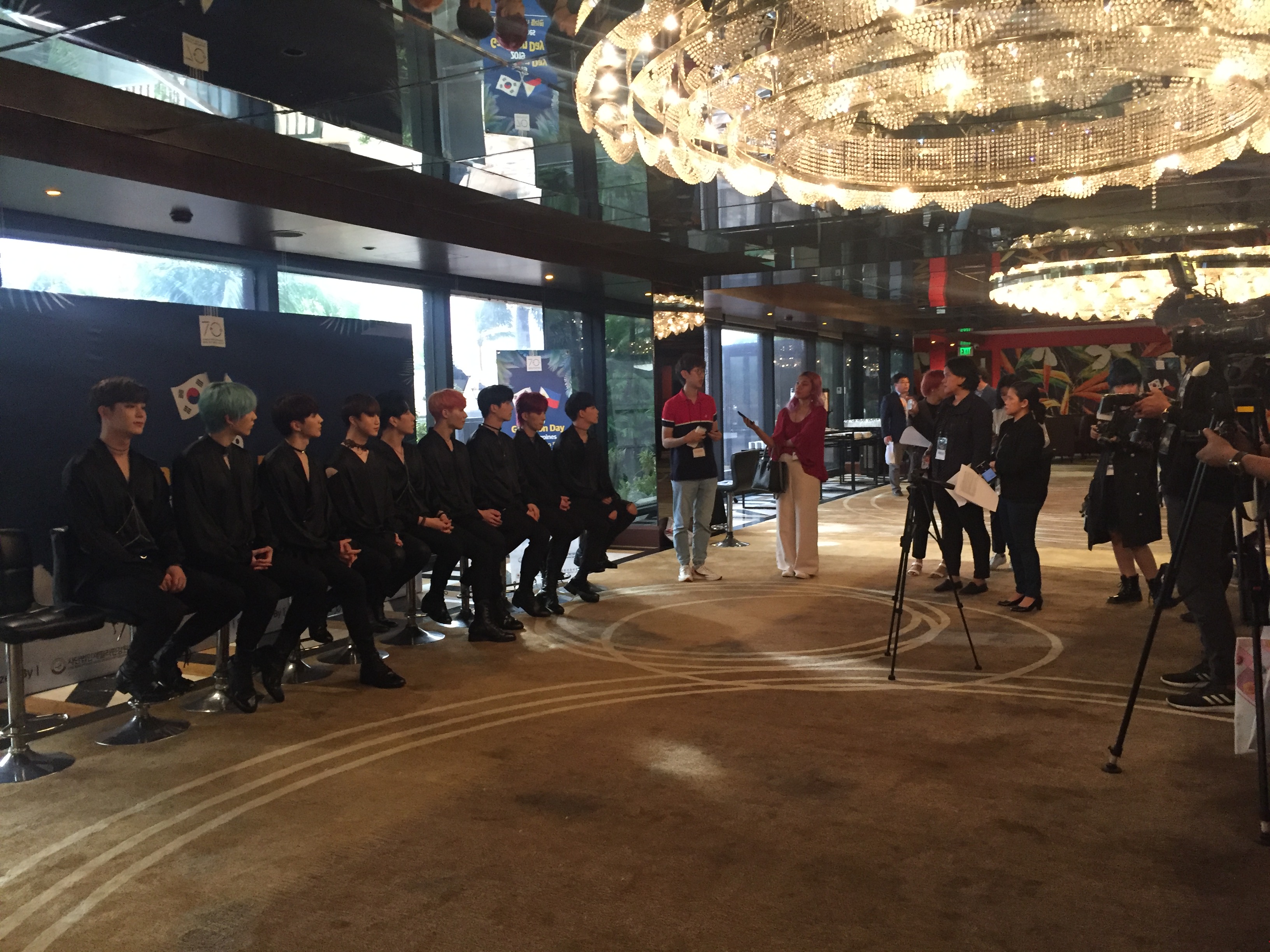 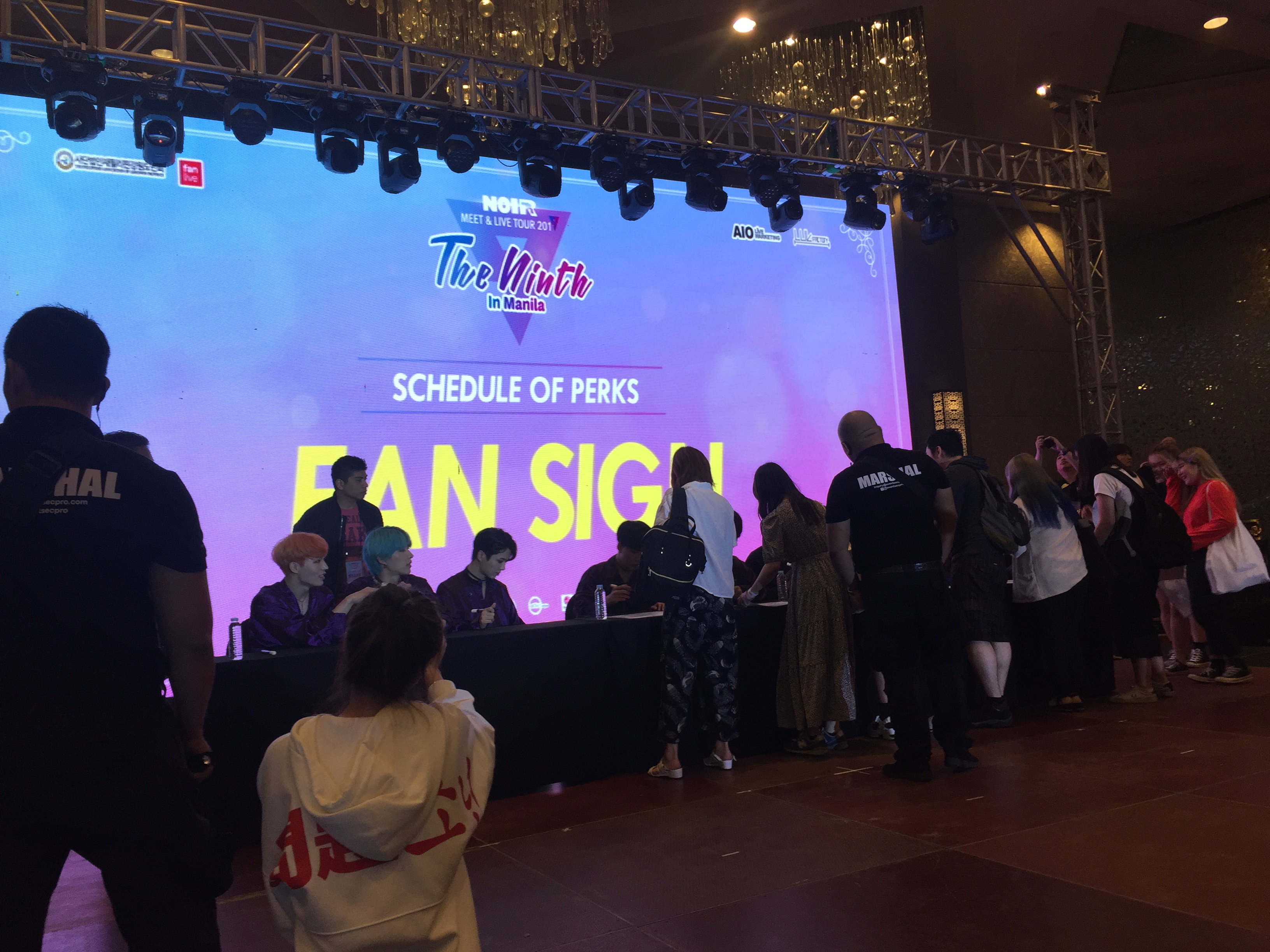 Gangwon Province invites Filipinos to come and experience the scenic beauty of Gangwon Province.  An ultimate vacation spot of local Koreans which Filipinos would love as well.
Gangwon Province is a scenic beauty filled with beautiful vistas and tourist attractions that would amaze travelers. It includes popular destinations  like Chuncheon, the capital city with “many lakes” and Sokcho, the ultimate destination for foodies and those who love Korean cuisine. Stunning in all seasons, the 2018 Olympic Winter Games was held in Pyeongchang and several parts of the Gangwon region.
FacebookTwitter
SubscribeGoogleWhatsappPinterestDiggRedditStumbleuponVkWeiboPocketTumblrMailMeneameOdnoklassniki
Related ItemsGangwon DayGangwon provinceNoir
← Previous Story BTS Named As The “Hottest Summer Superstar 2019” By MTV UK
Next Story → CIX Signs With Warner Music Japan For Upcoming Japanese Promotions