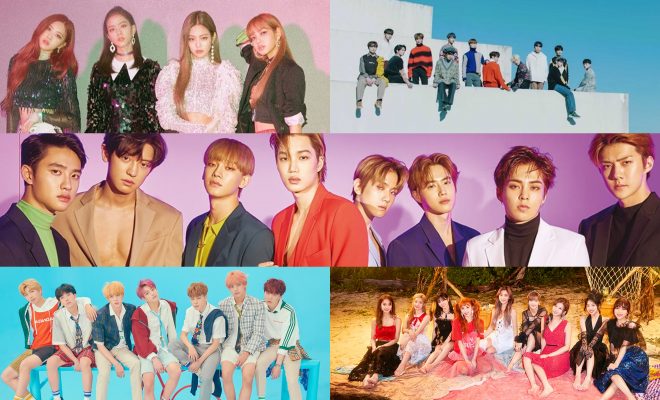 2018 has been a good year for your favorite idol groups, and for Gaon Chart Platinum certifications!

According to the new certification system by the Korea Music Content Industry Association, albums are certified Platinum when they reach 250,000 cumulative sales. Gaon Chart has implemented this certification to albums released on or after January 1, 2019. 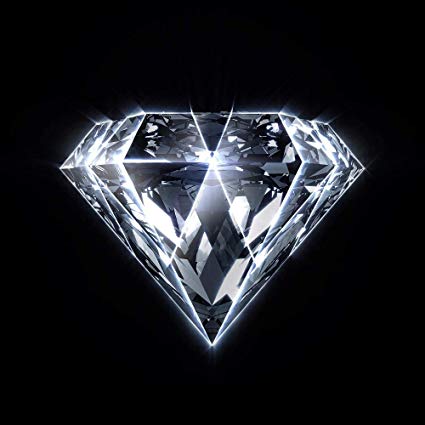 Additionally, SEVENTEEN’s You Made My Dawn and BLACKPINK’s Square Up have received Platinum certifications after surpassing 250,000 sales. 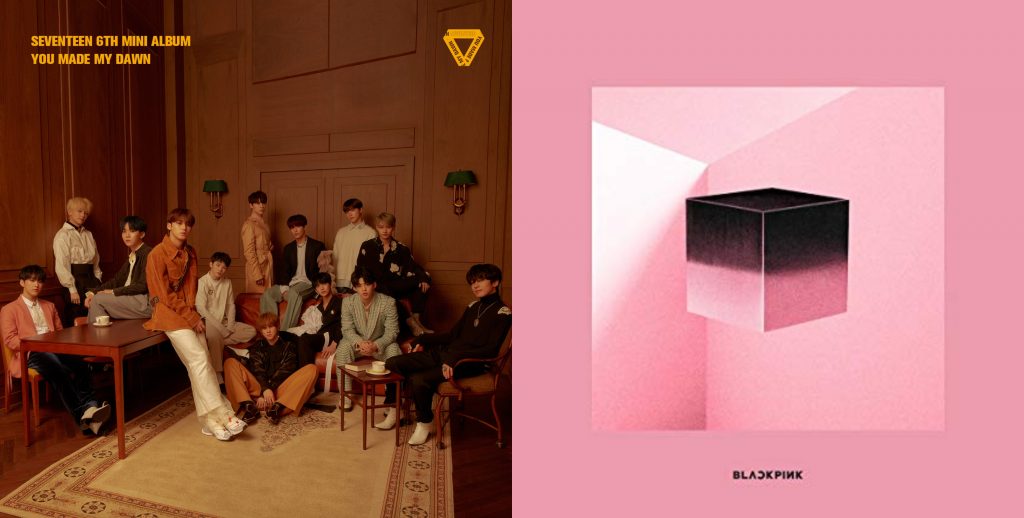 Roy Kim’s “You Can Break Up Then” and iKON’s “Love Scenario” have both been awarded Platinum certifications after both tracks surpassed 2,500,000 downloads since their release. 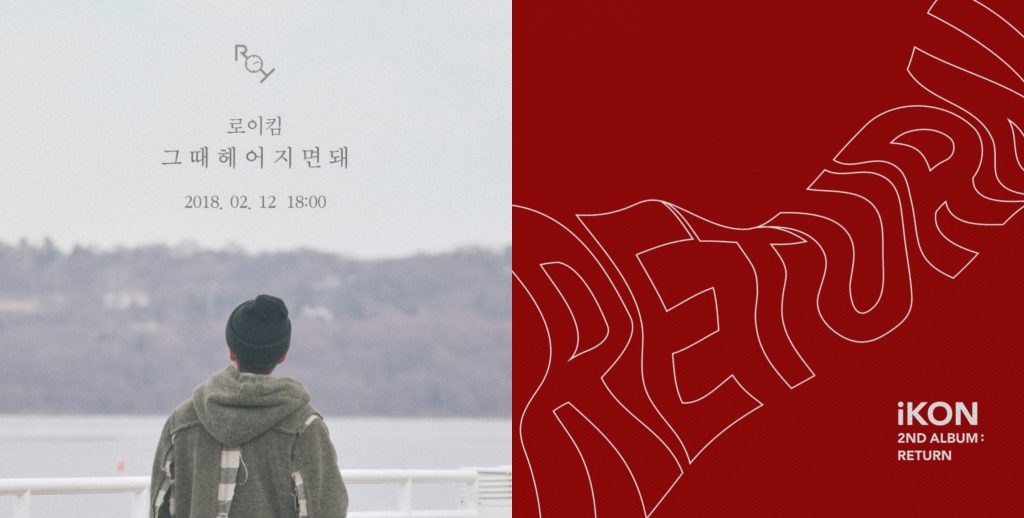 Lastly, Gaon Chart’s Streaming category awards a Platinum certification to songs that surpass 100,000,000 cumulative streams. As mentioned, Gaon Chart has begun implementing this certification system to songs released on or after January 1, 2019.

BTS’ “Fake Love” and Twice’s “Dance The Night Away” have been awarded Platinum certifications after both songs surpassed 100,000,000 streams. 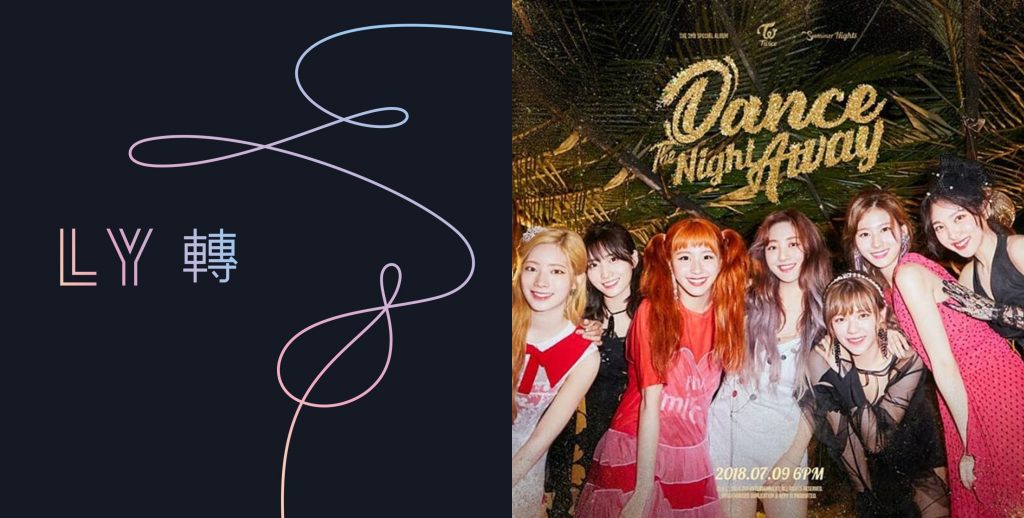 Hellokpop, as an independent Korean entertainment news website (without influence from any agency or corporation), we need your support! If you have enjoyed our work, consider to support us with a one-time or recurring donation from as low as US$5 to keep our site going! Donate securely below via Stripe, Paypal, Apple Pay or Google Wallet.
FacebookTwitter
SubscribeGoogleWhatsappPinterestDiggRedditStumbleuponVkWeiboPocketTumblrMailMeneameOdnoklassniki
Related ItemsblackpinkBTSDance The Night AwayEXOfake loveGAON ChartiKONLove ScenarioLove Shotplatinum certificationRoy KimSeventeenSquare UpTWICEyou can break up thenyou made my dawn
← Previous Story EXO’s Lay Zhang And Far East Movement To Team Up For A Special Release This March
Next Story → Twice Beats Their Own Record On The Oricon Charts