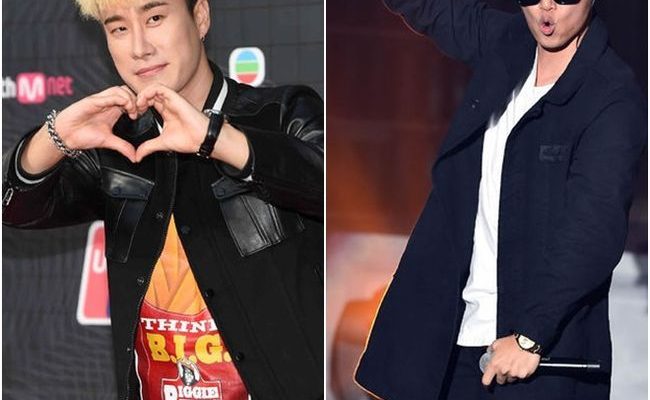 By Sharon | May 10, 2016
93
SHARES
FacebookTwitter
SubscribeGoogleWhatsappPinterestDiggRedditStumbleuponVkWeiboPocketTumblrMailMeneameOdnoklassniki

San E is releasing his very first track of the year.

Brand New Music confirmed to media outlet Osen on May 9 that San E’s upcoming single will feature Gary of LeeSsang. Gary will participate as a rapper for the song, which will be released on 13 May.

It has been 5 months since San E’s last track ‘Do It For Fun’, released last December.

Hellokpop, as an independent Korean entertainment news website (without influence from any agency or corporation), we need your support! If you have enjoyed our work, consider to support us with a one-time or recurring donation from as low as US$5 to keep our site going! Donate securely below via Stripe, Paypal, Apple Pay or Google Wallet.
93
SHARES
FacebookTwitter
SubscribeGoogleWhatsappPinterestDiggRedditStumbleuponVkWeiboPocketTumblrMailMeneameOdnoklassniki
Related Itemsdo it for funGaryLeeSsangSan-E
← Previous Story AOA Flaunts Energetic Charm In Cover Images For New Album
Next Story → A Boy Duo Featuring EXO’s Baekhyun Is Up Next For ‘SM Station’