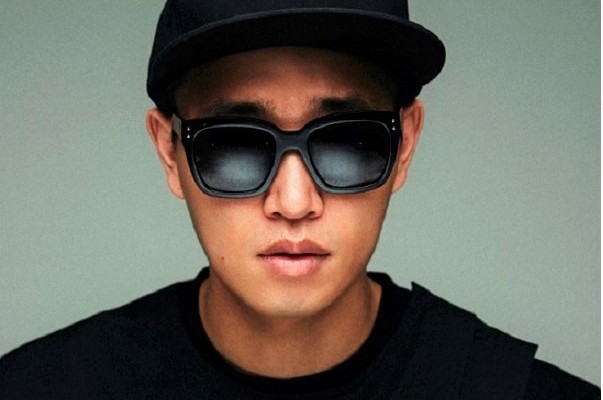 Leessang‘s Gary previously confirmed to make his solo comeback with his first full-length album on September 21. Now, he has just released a new album jacket image, along with the album title ‘2002.’ 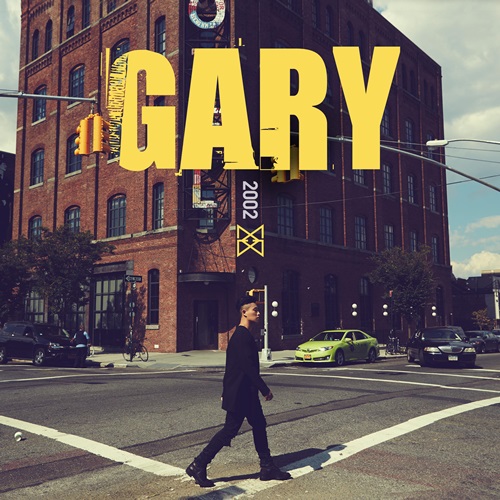 The label added: “The pictorial was taken in New York last spring. Gary has been preparing for the album release since last year. In order to make a complete album, he has repeatedly been monitoring work for the songs, and we are finally releasing them.”

Gary’s coming album will mark his return after one year and eight months since his first mini album Mr Gae last January.