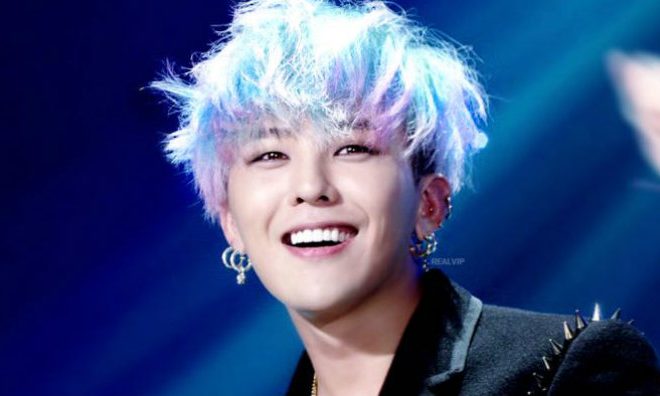 BIGBANG will still be active as the boys always are.

On January 12, YG Entertainment made an announcement to confirm BIGBANG‘s last performance as the whole group before member T.O.P enlists the army.

Due to T.O.P’s temporary departure, it will take the quintet a period of time to reunite as the 5-member band again especially as the other members are also required to fulfill their military service as well.

‘Inkigayo’ To Be BIGBANG’s Last Stage Ahead Of T.O.P’s Military Enlistment

On January 13, it is reported that instead of having a break, BIGBANG’s leader G-Dragon will release his solo album in the first half of 2017 after the group’s hiatus. 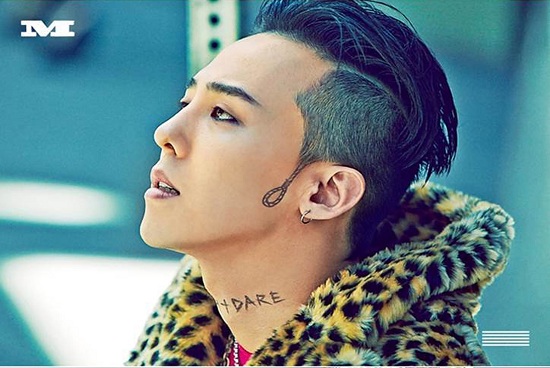 Earlier on, during BIGBANG’s final concert which took place on January 8 to commemorate its 10th debut anniversary, the idol also expressed his expectation on the sub-unit GD X TAEYANG’s and his solo comebacks.

He said: “Although BIGBANG will not promote as a whole for a while, we will still bring our various images to you. We will do better in the future.”

Alongside the album, G-Dragon plans to hold a concert as soon as his new album is released.