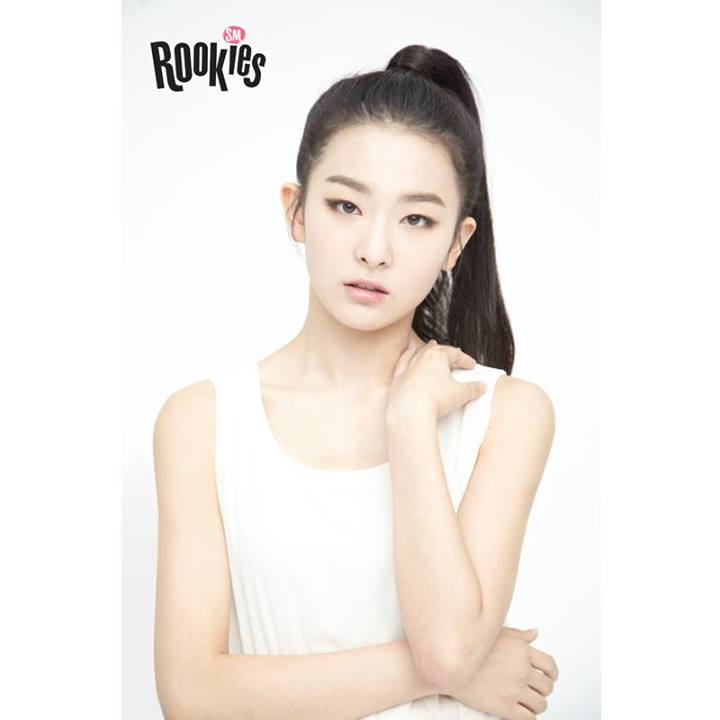 Get to know SM Entertainment’s upcoming stars through SM Rookies 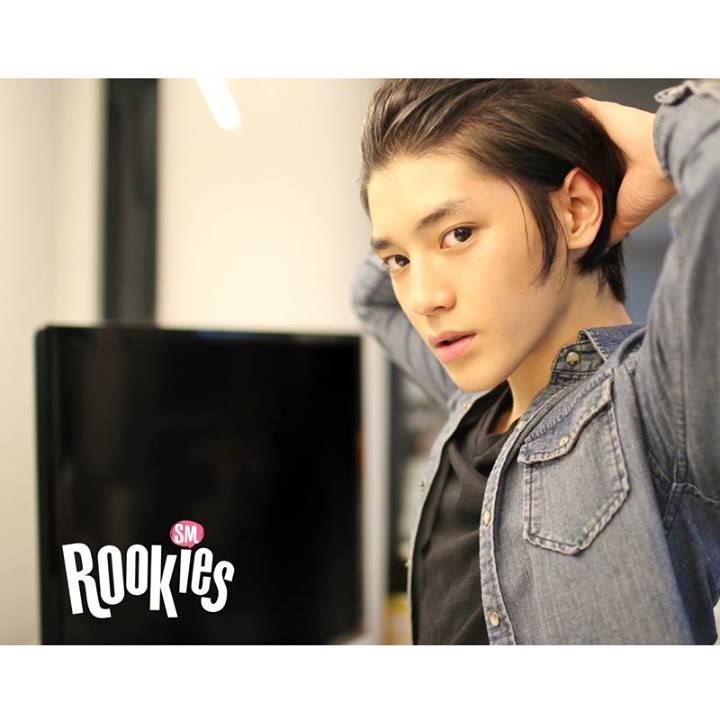 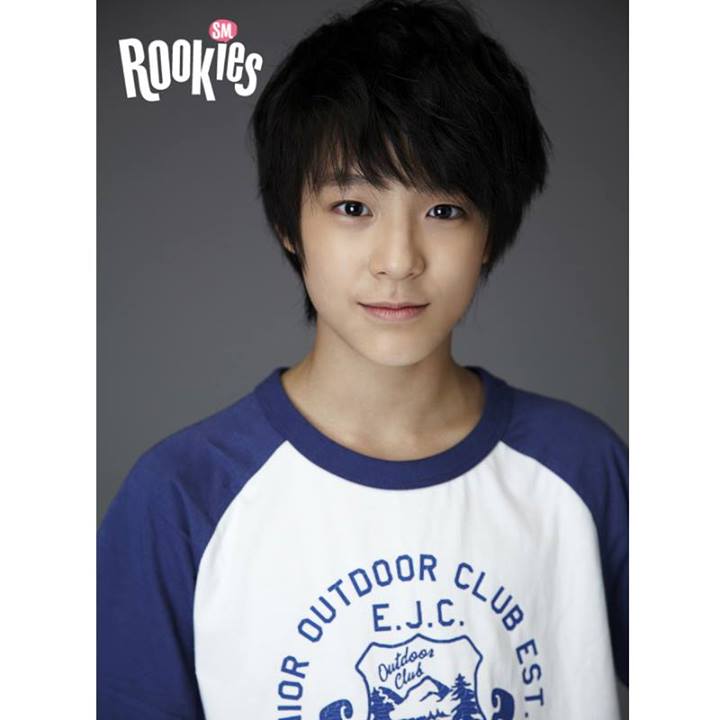 SM Entertainment surprised fans with the launch of their pre-debut team, SM Rookies, which will give fans a chance to have a glimpse of the company’s upcoming stars. Photos of three young individuals named Taeyong, Jeno (photos above) and Seul Gi (photo below) have been shown so far.

Seul Gi’s singing ability was highlighted in one of her two videos which were uploaded. Check them out below:

With the official launch of their website and Facebook page, new information about this group is expected to be revealed in the coming days. What do you think about the three rookies so far?