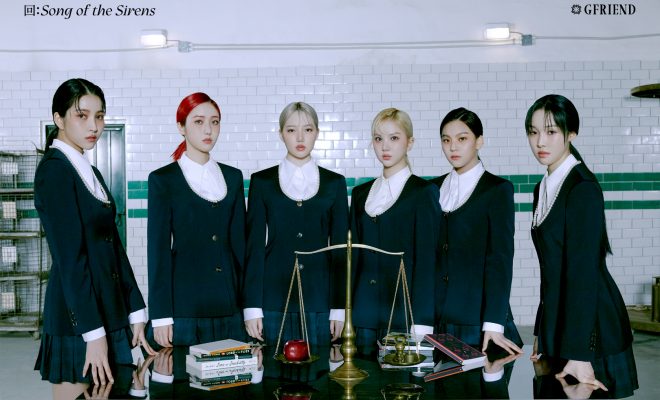 GFRIEND Breaks Their Personal First-Week Sales Record With “回:Song of the Sirens”

GFRIEND surmounts an amazing feat in their career with their recent album 回:Song of the Sirens! 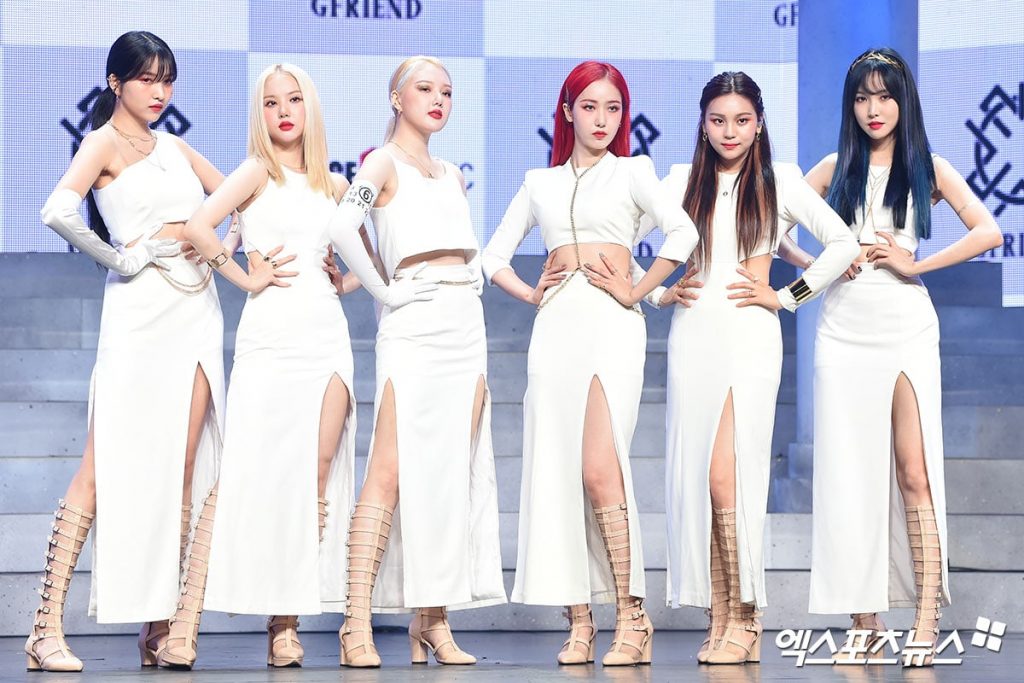 On July 20, Hanteo announced that GFRIEND broke their own record for the first week sales of their recent album.

According to Hanteo Chart, GFRIEND’s ninth mini-album 回:Song of the Sirens has sold a total of 67,244 copies in its first week, from July 13 to July 19.

In addition, 回:Song of the Sirens sold 14,000 units more than the first-week sales record of their previous album 回:LABYRINTH which sold 53,162 copies. It is also the highest-selling album of GFRIEND which demonstrated their growth rate of about 126%.

Proving their potential as one of the leading K-Pop girl group, GFRIEND’s album sold 42,867 copies on the first day of its release.

The new mini-album 回:Song of the Sirens tells their story of getting wavered into temptation. It is the second part of their “回”series following 回:LABYRINTH.

With an album that highlights GFRIEND’s change and growth, the members’ participation in songwriting as well as dramatic transformation in music and visual content proved GFRIEND’s wide musical spectrum.

GFRIEND is currently promoting with their new track “Apple”.