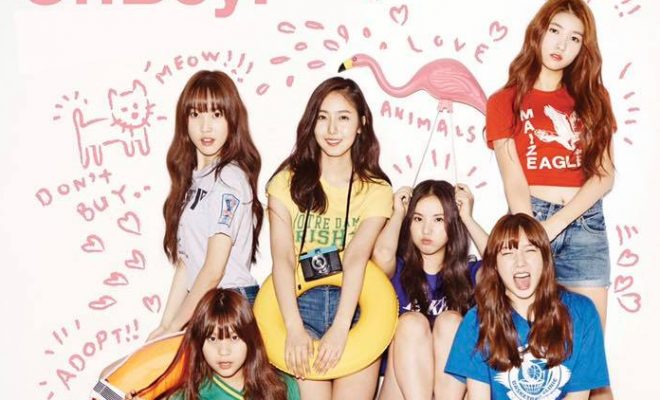 GFriend Gearing Up For Summer Comeback

By CL | May 21, 2016
36
SHARES
FacebookTwitter
SubscribeGoogleWhatsappPinterestDiggRedditStumbleuponVkWeiboPocketTumblrMailMeneameOdnoklassniki

We will be seeing the lovely girls back on stage soon!

On May 20, the officials from the group’s side shared that GFRIEND is currently working on a new song, with the comeback plans scheduled for July. However, a comeback schedule has yet to be confirmed.

It is also reported that GFriend will be collaborating with composer Lee Ki Yong Bae once more for the upcoming release. He is also responsible for writing the group’s previous lead singles, ‘Glass Bead’ and ‘Me Gustas Tu’.

The girls had returned earlier in January with ‘Rough’. The song earned the group its first-ever music show win, and solidified its spot as a rising idol group to watch out for.

In related news, member Eunha will be participating in Park Kyung‘s upcoming single, ‘Inferiority Complex’, which will be released on May 25.