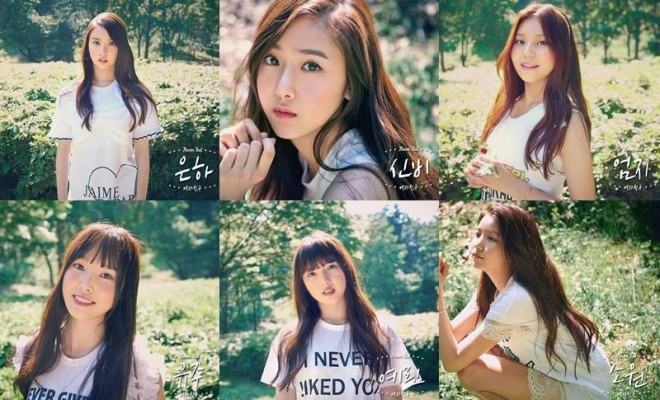 Collage of the photos

GFRIEND Is Blooming With More Individual Photos For Comeback

GFRIEND is feeding the fans more teaser photos of them before their scheduled comeback!

The 6-member girl group GFRIEND is returning to the music scene with its 2nd mini album ‘Flower Bud’ on 23 July. Ahead of the comeback, the group already released a set of group photos and individual photos. On 14 July, the group continued to unleash more individual members’ photos. 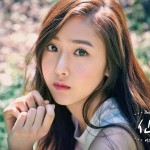 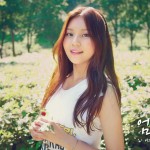 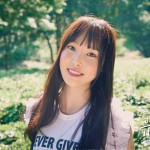 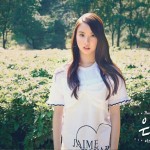 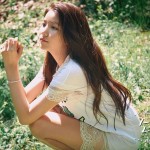 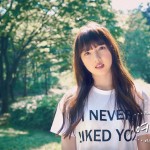 Hellokpop, as an independent Korean entertainment news website (without influence from any agency or corporation), we need your support! If you have enjoyed our work, consider to support us with a one-time or recurring donation from as low as US$5 to keep our site going! Donate securely below via Stripe, Paypal, Apple Pay or Google Wallet.
41
SHARES
FacebookTwitter
SubscribeGoogleWhatsappPinterestDiggRedditStumbleuponVkWeiboPocketTumblrMailMeneameOdnoklassniki
Related ItemsEunhaflower budGFRIENDSinBsuwonUmjiYerinYuju
← Previous Story Jay Park Drops MV Teaser for “My Last”
Next Story → YG’s Former Trainee Yang Hong Seok Signed To Cube Entertainment