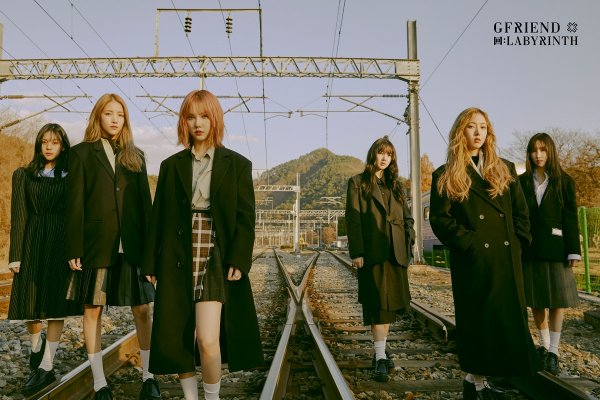 Popular girl group, GFRIEND, teases fans with gorgeous photos as they gear up for their February comeback.

GFRIEND will be returning with new music! The new mini-album entitled 回:LABYRINTH will include six songs with title track revealed to be as “Crossroads.”

GFRIEND surprised many fans when they initially revealed the date of their comeback. On a Twitter post on January 15, the girl group announced their return on February with 回:LABYRINTH.

On January 19, Source Music released the Comeback Timetable listing all the vital dates the fans should know about GFRIEND’s return.

Following the timetable list, the girls released their first comeback teaser with “A Tale of the Glass Bead: Previous Story.” The video contains clips from GFRIEND’s music video releases while an English narration connects all of them in a storyline. This heightened the excitement and mystery for the girl group’s upcoming comeback.

Source Music also revealed the tracklist for the mini-album, 回:LABYRINTH. Big Hit Entertainment founder, Bang Shi Hyuk, has contributed to writing the lyrics for two songs in the album.

This is the first GFRIEND album to be released after Source Music has been acquired by Big Hit Entertainment last year.

As the comeback date nears, GFRIEND continues to gift fans with breathtaking concept photos. The three concept photo teasers set namely “Crossroads,” “Room,” And “Twisted” all have varying appeal. Each photo concept set showed the charisma and beauty of all the members of GFRIEND.

Check out some of the concept photos below. 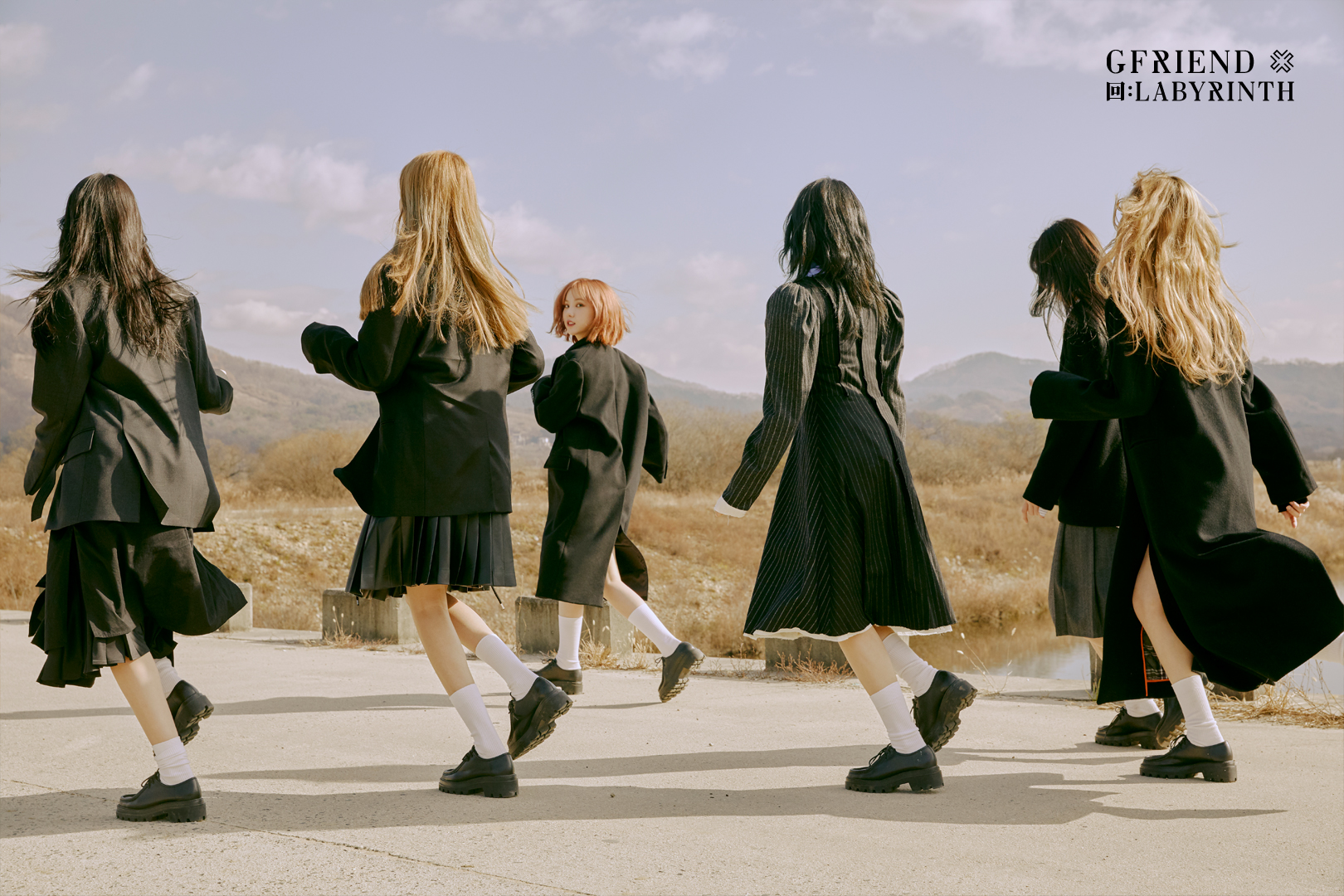 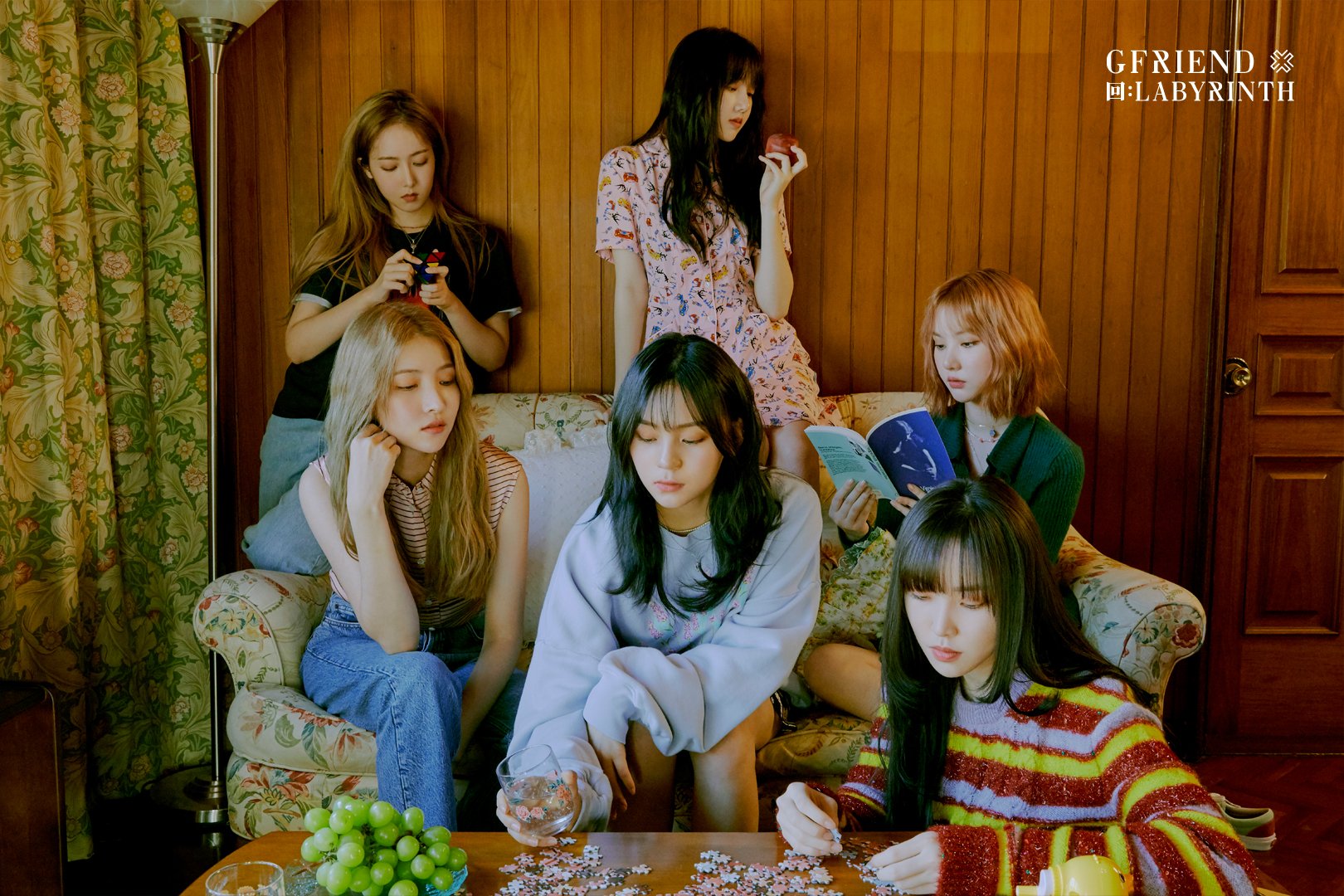 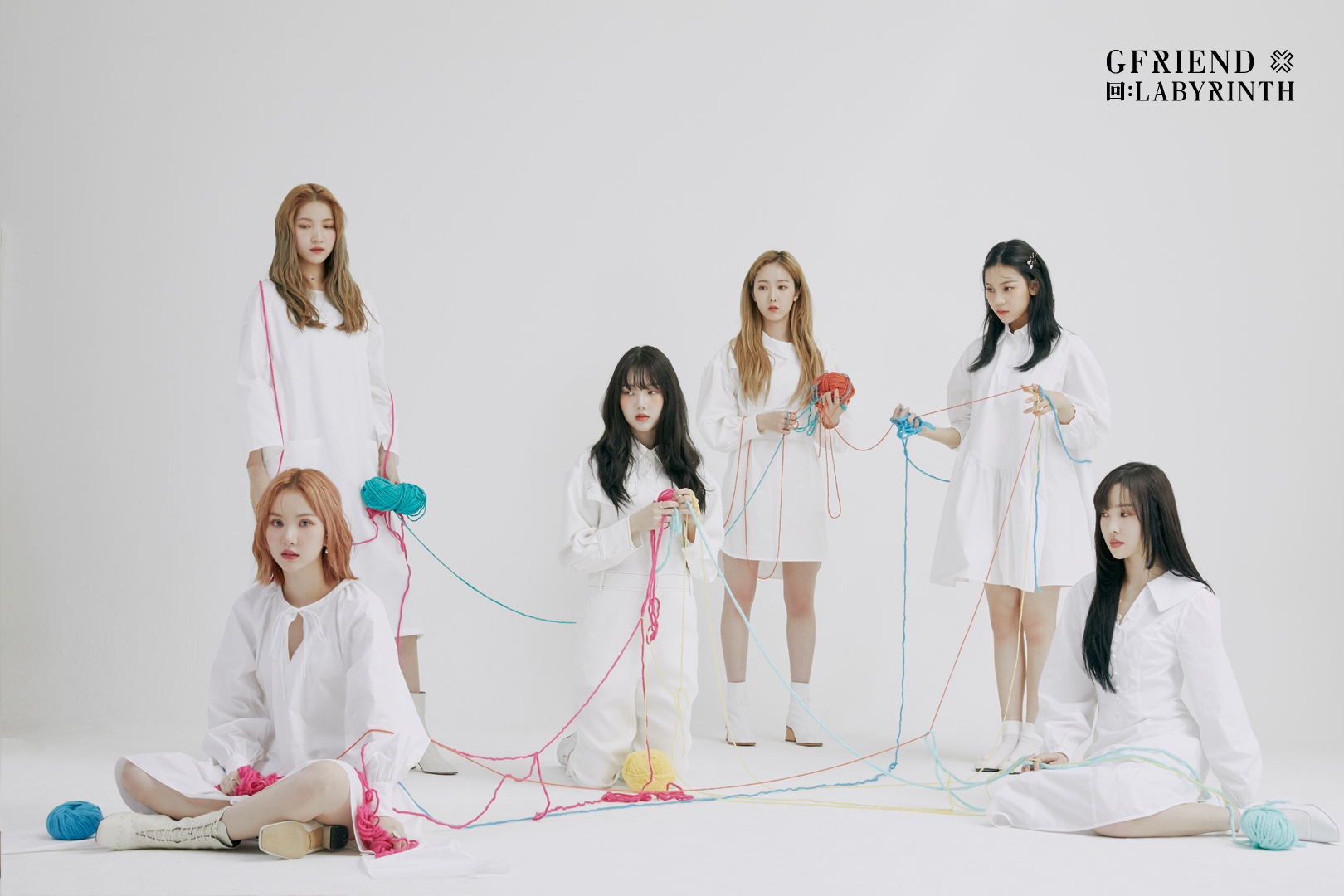 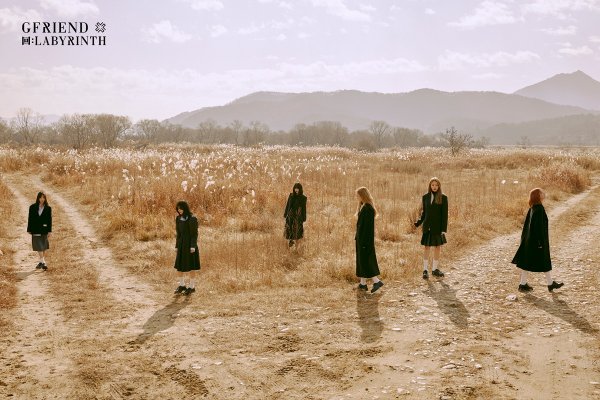 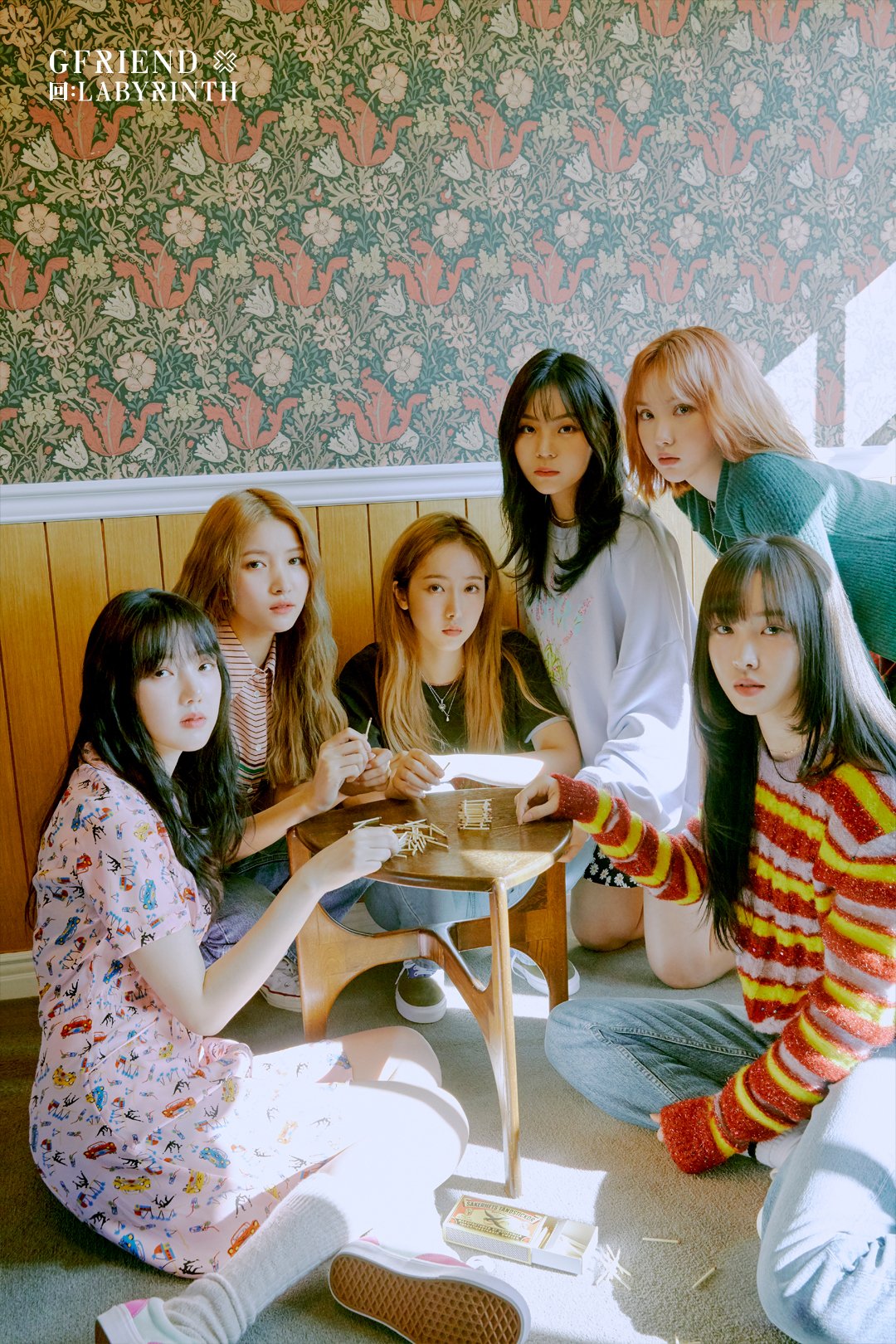 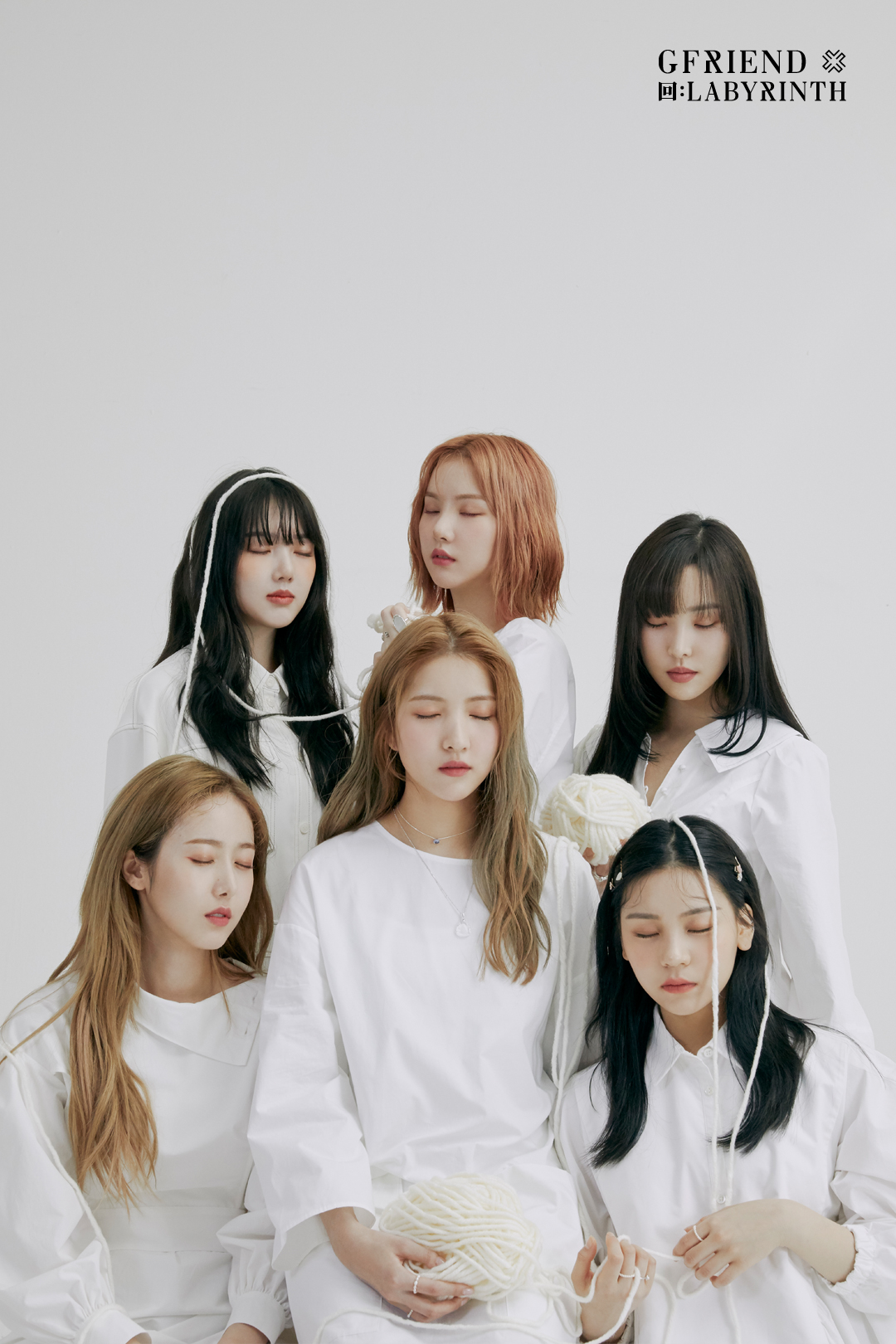 On January 30, the music video teaser for “Crossroads” is expected to be revealed. And finally, on February 3, the album and official music video will be released. Are you excited for GFRIEND’s comeback? Then be sure to check on February 3!