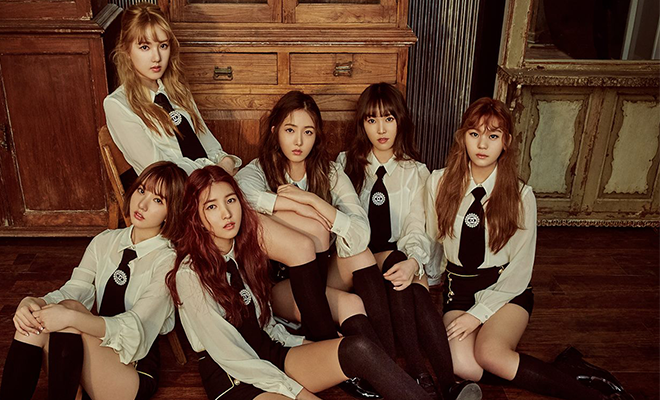 GFriend To Visit Bangkok For A Fan Meeting This April 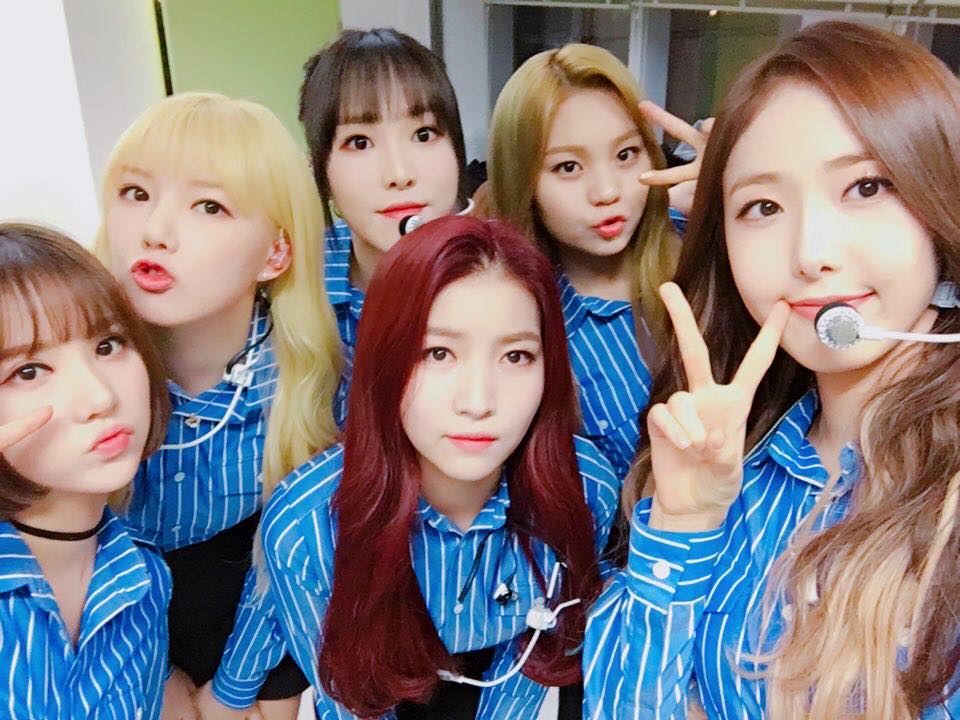 Source Music further revealed that the girl group would perform their hit tracks. Moreover, various segments will allow them to connect with their fans.

The girls  have been gaining a lot of attention especially from their foreign fans. With that, they wanted to visit several countries to meet them. This is the girls’ way of thanking their fans for all the love and support that they have been receiving.

‘Fan Meeting in Bangkok 2017’ will take place at the Muangthai GMM Livehouse at Central World this coming April 8, Saturday.

Meanwhile, GFriend released their fourth EP entitled The Awakening last month together with their MV, Fingertip. It has more than 1 million views on their Official YouTube Channel.