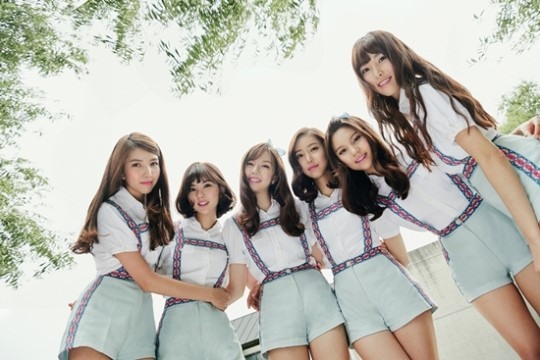 GFriend On Winning Streak With ‘Navillera’

On July 24, GFriend took the first spot on SBS’s music program Inkigayo for its new track titled Navillera. The track is part of the group’s latest album, LOL.

With overwhelming votes, the track took over two other popular songs including Wonder Girls’ Why So Lonely, and Sistar‘s I Like That.

The result is seen as the successful testament to the group’s hard work since its debut in January 2015.

53
SHARES
FacebookTwitter
SubscribeGoogleWhatsappPinterestDiggRedditStumbleuponVkWeiboPocketTumblrMailMeneameOdnoklassniki
Related ItemsGFRIENDhy So LonelyI Like ThatLOLNavilleraSISTARWonder Girls
← Previous Story JYJ’s Junsu: “I Am Thankful That We Could Become One Through Music”
Next Story → iKON Takes Third Win On ‘The Remix’ In Cantonese