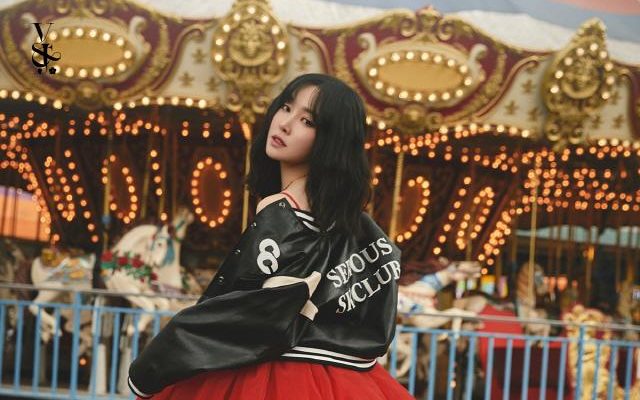 GFRIEND’s Yuju Gears Up For Her Much-Awaited Solo Debut

Ready to see Yuju take the center stage as a soloist?

After her remarkable stint as a member of the well-loved K-pop girl group GFRIEND, Yuju is set to captivate fans as a solo artist soon. 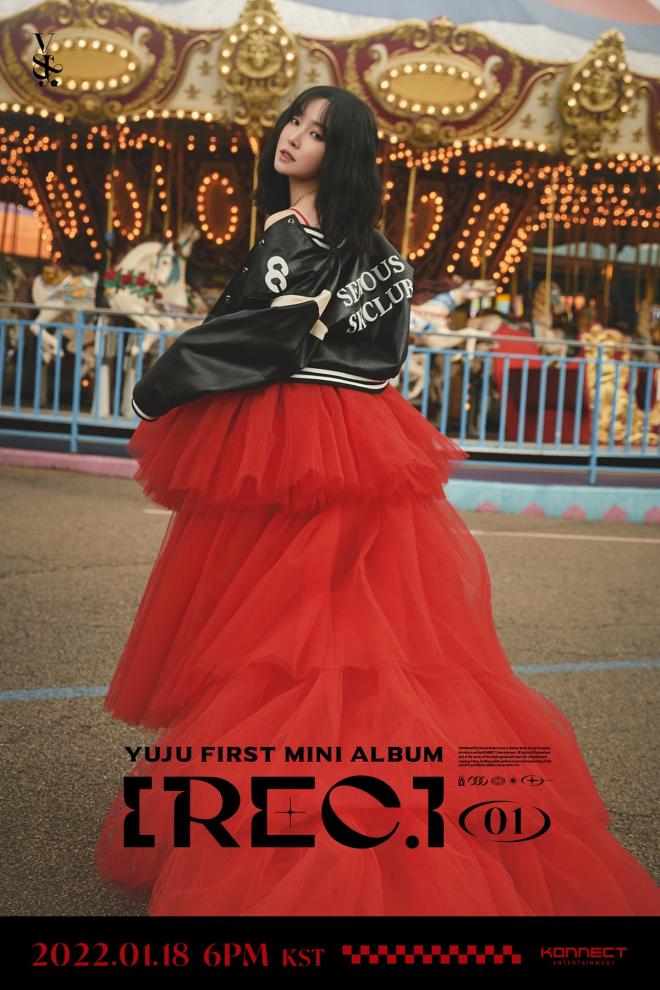 Earlier this week, Yuju started to gear up for her much-anticipated solo debut by dropping a teaser poster through the official social media account of KONNECT Entertainment. This will mark as her first release since GFRIEND‘s disbandment and departure from Source Music in May last year.

The teaser photo showed that Yuju will gift fans with her first mini-album REC on January 18. The album name, which is an abbreviation for “recording,” raises the question of what the inner meaning of it is.

“It’s an album that will be very surprising for Yuju’s musical ability,” the agency said.

Yuju’s visuals also shone in the teaser image. The intense red color that dominates the entire image catches the eye as well as her elegant dress.

The charming idol, who has been recognized for her natural vocal ability and musical potential, received a lot of attention when she joined KONNECT Entertainment as a new family member in September last year.

Check out the release schedule below!