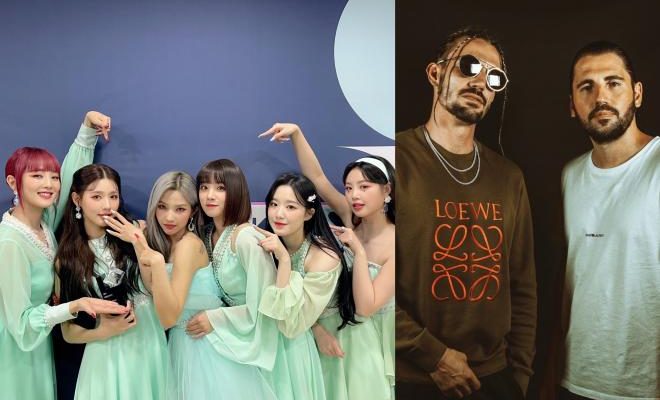 (G)I-DLE continues to make history as they join famous DJ Duo Dmitri Vegas And Like Mike for an exceptional remix of their latest single “Hwaa”!

Versatile girl group (G)I-DLE is definitely not missing out on this month’s series of refreshing and exciting music releases.

Cube Entertainment announced on January 31 that the gorgeous sextet will collaborate with Belgian DJ Duo Dmitri Vegas & Like Mike. 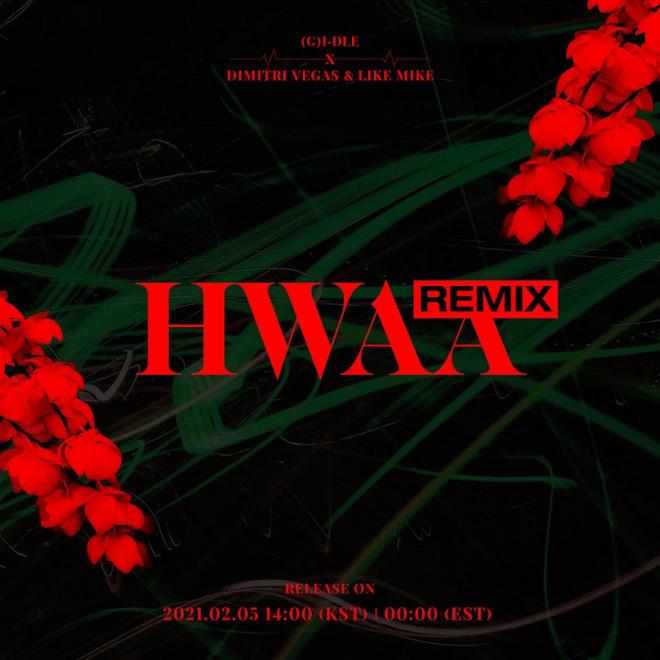 Through a haunting yet attractive teaser poster, the agency also revealed that “Hwaa” is the track that (G)I-DLE and the duo have worked with.

Hailing from the girl group’s fourth EP I Burn, “Hwaa” specifically talks about the pain of love using the burning fire and colorful flowers as metaphors. It also captures the emotions people feel after an excruciating breakup.

Additionally, the new and uplifting rendition by the talented duo will surely fit (G)I-DLE powerful vocals and spellbinding rap. 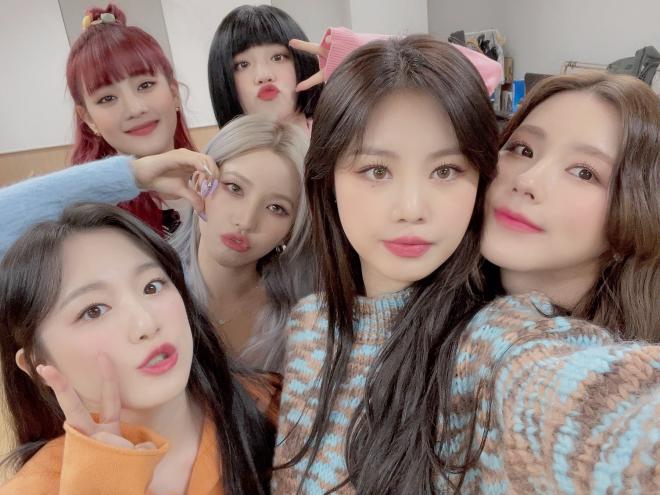 This iconic partnership will mark as the talented sextet’s first collaboration with a foreign artist since its debut in 2018.

Meanwhile, Dmitri Vegas & Like Mike has been proving their great musical prowess through their works with Coldplay, Lady Gaga and The Chainsmokers.

With this unexpected news, it will be quite fascinating and intriguing to see the different vibes that these artists will bring into the track’s new version.

Characterized by its unique and alluring sound, the girls’ latest single “Hwaa” immediately topped real-time Korean music charts such as Melon and Genie. 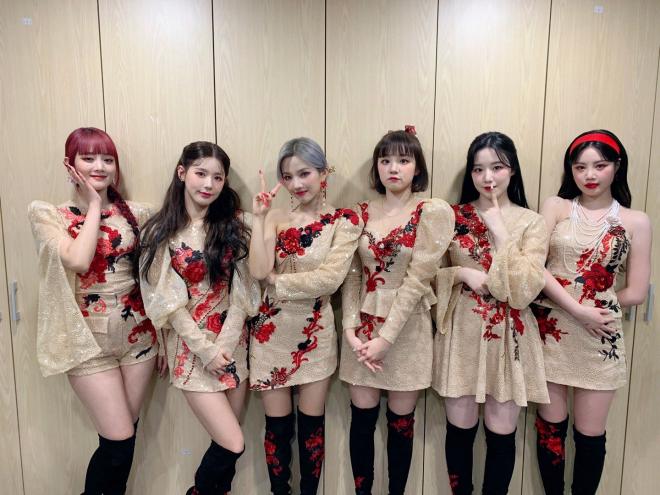 Exhibiting the theme of regaining happiness after separation, the group’s album quickly swept the No. 1 spots on Hanteo’s Daily Album Chart and iTunes Top Album Chart.

The remix of “Hwaa” in collaboration with Dmitri Vegas & Like Mike is slated for release on February 5.