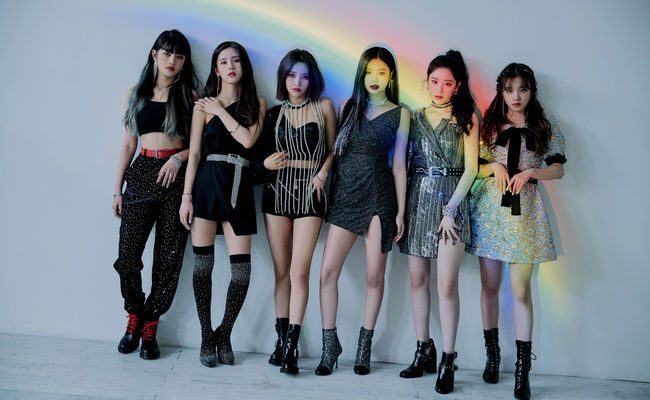 (G)I-DLE has bagged another major brand endorsement deal in Korea!

(G)I-DLE has been selected recently as the new exclusive model for LensMe, a brand specializing in contact lenses. 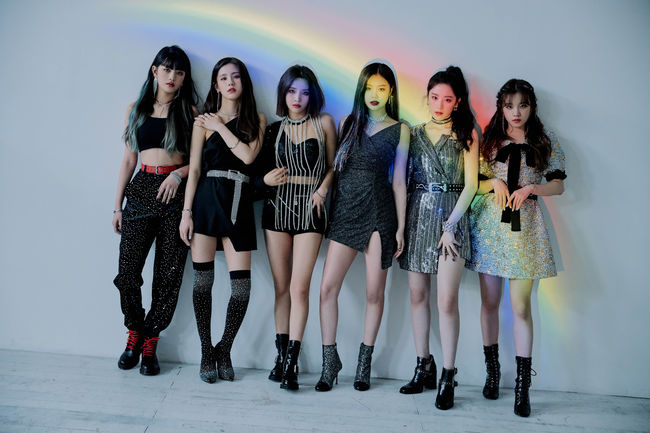 Further setting out to expand their influence, the girl group has been signed as the newest endorsers of Korea’s largest circle lenses brand, whose products are sold in more than 237 stores in the country.

LensMe noted that they think the colorful charms of (G)I-DLE, including showing various performances and musical skills as well as topping girl group brand reputation, are well matched with the company’s “basic, trendy, easy” image.

“We expect that the members of (G)I-DLE, whom each have different personalities, will represent LensMe’s trendy sensibilities and various charms. We hope we can create synergy with each other as we are preparing for a leap forward in overseas markets,” the company added as well. 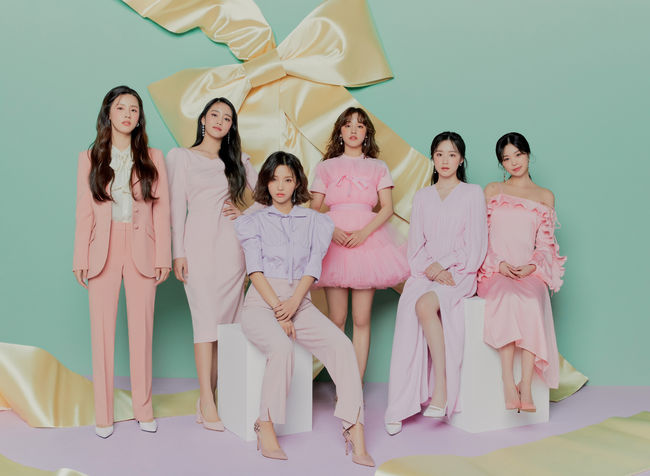 Gathering even more fans domestically and overseas, (G)I-DLE received lots of love last year as they performed unrivaled concepts and performances on Mnet’s Queendom in the second half of 2019. As a result, they successfully topped the girl group brand reputation rankings for two consecutive months.

Meanwhile, (G)I-DLE will release their third mini-album I trust on April 6, marking their highly-anticipated comeback after “LION” in November 2019. Last March, they were also announced as the newest models of the sports lifestyle brand Akii Classic.