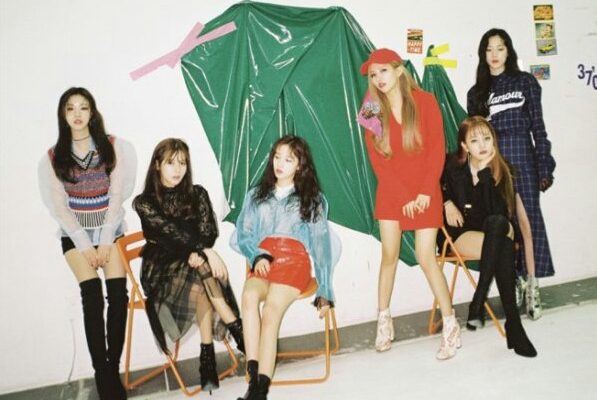 (G)I-DLE will make the year even more beautiful with their first ever reality show! 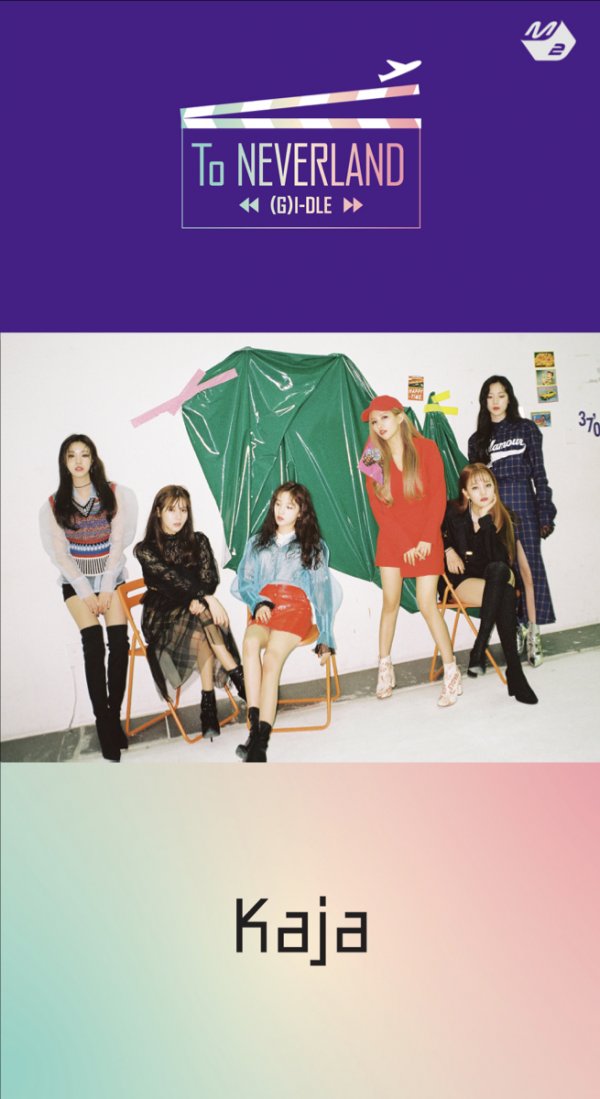 The girl group will be launching their first-ever reality show titled To Neverland. This is a travel program which will feature all of the girl group’s six members. To Neverland will start airing around mid-January, marking Miyeon, Minnie, Soojin, Soyeon, Yuqi, and Shuhua’s first reality show as a group ever since they debuted.

The show is brought by the partnership of Cube Entertainment with CJ E&M’s music digital studio M2 and Kaja, a makeup brand. The rookie idols aim to showcase different and new sides of themselves through the show, unveiling the (G)I-DLE that the public has not have the chance to see yet.

The girl group was able to become one of the most notable and popular rookie groups in 2018 after making their debut with “LATATA” in May. They drove their next comeback with “HANN” in August to success and took home several rookie awards at various K-Pop music award shows like Melon Music Awards and KPMA.

Are you looking forward to (G)I-DLE’s first-ever reality show? Let us know by leaving a comment below, giving us a holler on Facebook, or tweeting us at @hellokpop!