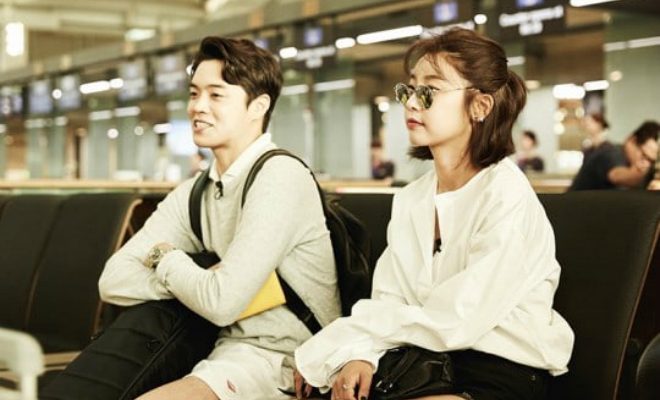 A local news outlet reported that Sojin is dating the Superstar K4 finalist. According to reports, the two were spotted dating near the Girl’s Day member’s apartment in Seongdong-du, Seoul, and driving around using Sojin’s car.

The couple met through the variety show I Am A Movie Director Too in August 2016. In the program, eight singers attempted to direct a music video.

The dating rumor was initially denied by their respective agencies, who said the two were just friends. However, DreamT Entertainment soon retracted its initial statement, and confirmed the news.

“Sojin and Eddy Kim began to express interest in each other, and have very recently started dating.” said the agency, which represents Girl’s Day.

DreamT also offered apologies for its previous denial. It explained that the two chose to deny the reports in order to protect one another, but decided to confirm their relationship to the public later.