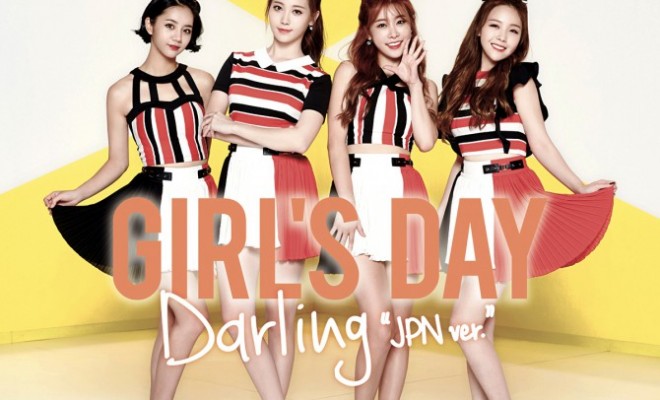 The wait is finally over! Girl’s Day has just dropped the full music video for its Japanese debut single Darling (JPN ver.).

Prior to the official release of the single, the girls already had their first round of promotional activities in Osaka and Tokyo from August 21 to 22, which garnered a total of 4,000 fans to support them.

Darling (JPN ver.) is an adaptation of the Korean version. The coming album will be released in three versions; first press limited edition, normal edition A and B. It will not only consist of Darling, but also the Japanese versions of Twinkle Twinkle and Ring My Bell.

In related news, Girl’s Day’s brother group M.A.P.6 is reported to be making its debut in November. The five members of the group will first appear by joining their seniors’ promotional activities in Japan.