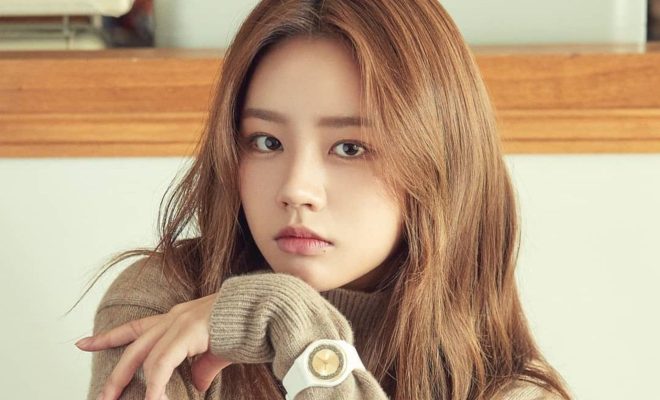 Hyeri makes her move to a new agency!

Girl’s Day’s Hyeri is ready to take her acting career to a new level as she signs with a new management agency following her departure from Dream T Entertainment earlier this year.

The singer-actress decided to move forward with her career under Creative Group ING, an advertising company, who signed her as its first artist to manage.

In a statement, the company promises to support Hyeri on her next steps as an artist. “Hyeri is loved by many people and has great potential for activities in the music, entertainment, and movie sectors. We will give her our full support,” the company said. 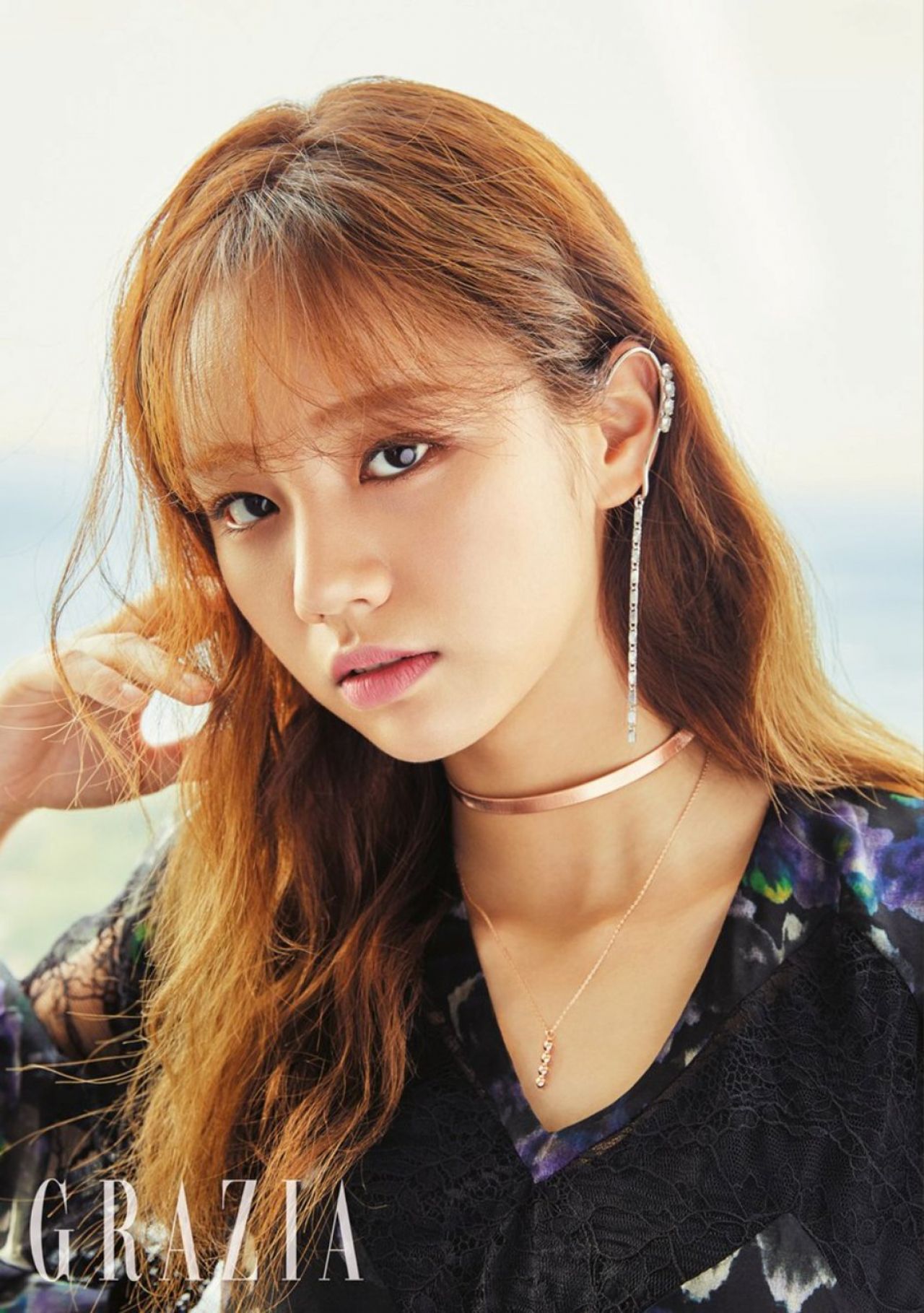 Hyeri debuted in 2010 as the youngest member of Girl’s Day. Dream T Entertainment introduced her as a new member of the girl group, alongside Yura, following the departure of Jiin and Jisun.

The Girl’s Day member then debuted as an actress through the weekend drama Tasty Life as Jang Mi Hyun. She went on to star in other television series such as Schoolgirl Detectives and Hyde, Jekyll, Me before landing her first lead role as Sung Duk Seon in Reply 1988. She received praises for her portrayal as the female lead in one of the highest rated dramas in the history of cable TV in South Korea.

Hyeri then followed up her Reply 1988 appearance with the SBS drama called Entertainer. In 2017, she made her big screen debut through Monstrum. The same year, she headlined the MBC drama Two Cops with Jo Jung Seok. She is slated to return  to the big screen this year via Dempsey Roll.