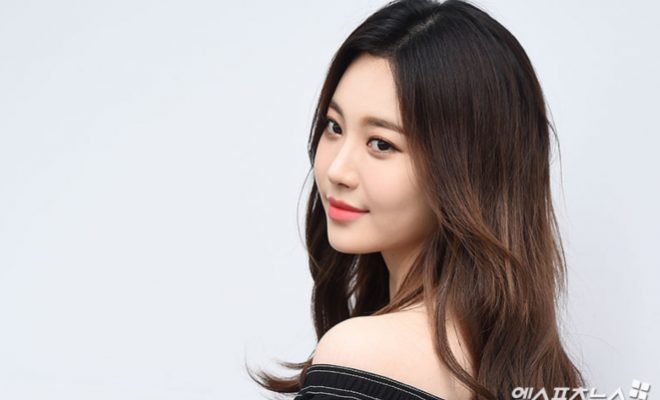 Girl’s Day member Yura will once again showcase her hosting skills as she was appointed MC of this year’s Miss Korea competition.

Her agency, Dream Tea Entertainment confirmed the participation of its artist in the national beauty pageant. 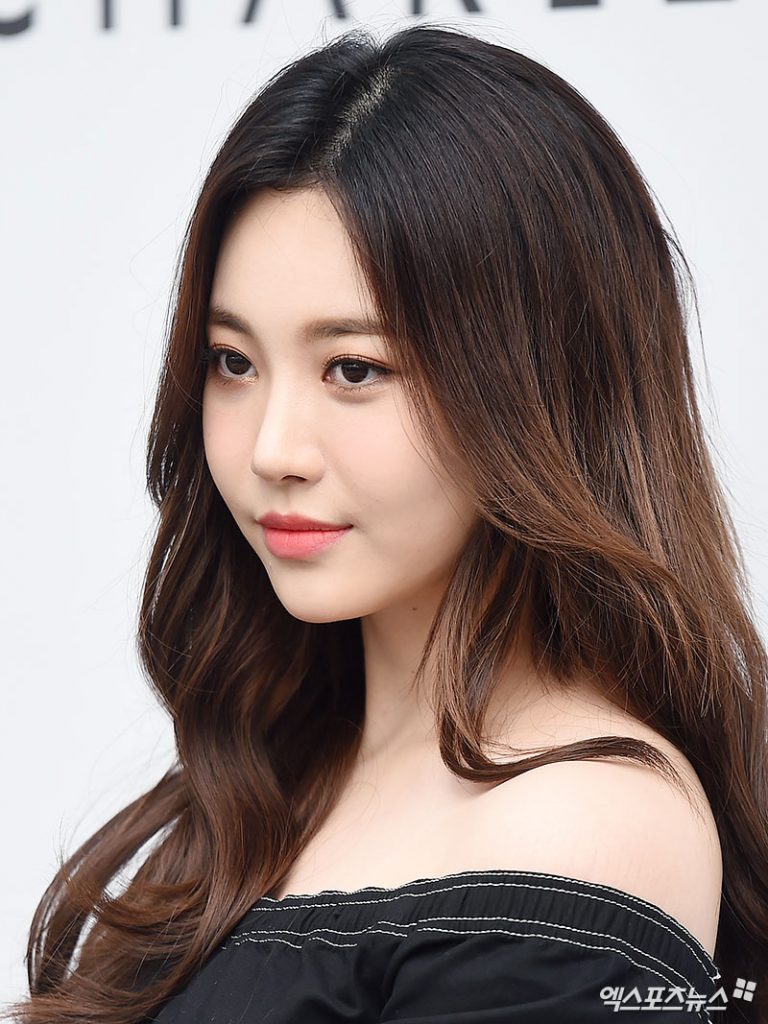 Yura also relayed her excitement in being part of an event, saying, “I have always admired Miss Korea. I am honored to host a stage where the most beautiful people will come together,” she said. 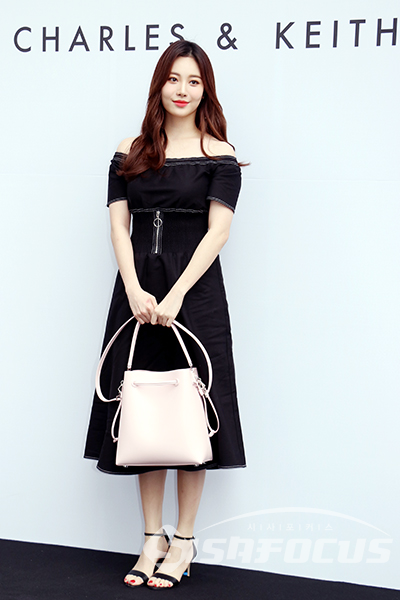 Miss Korea, which will air live on July 4 via MBC Music and MBC Every1, will not be the first time the Girl’s Day member hosted a big event. In 2016, she co-hosted the 5th Gaon Chart K-Pop Awards with Super Junior’s Leeteuk. She has also taken the role of MC in various variety shows including K-Pop Star 4 and Super Idol! In 2015, Tasty Road in 2016, Beauty Bible 2017, and Life Bar Season 2.

Aside from acting, Yura has expanded her career into acting. Most recently, she partnered with HIGHLIGHT’s Yoon Doo Joon, Kim So Hyun, and Yoon Park in KBS2’s Radio Romance where she portrayed Jin Tae Ri.