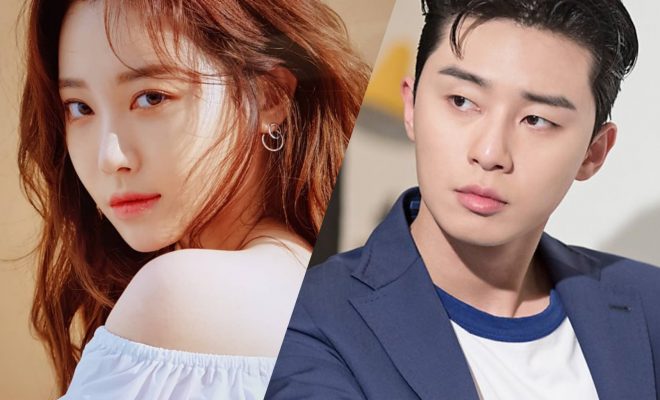 Yura has found a new home in Awesome ENT!

Awesome ENT confirmed it signed an exclusive contract with the singer-actress. In a statement, the entertainment company promised to give its full support to her and allow her to showcase her talents and passion both as a singer and actress. 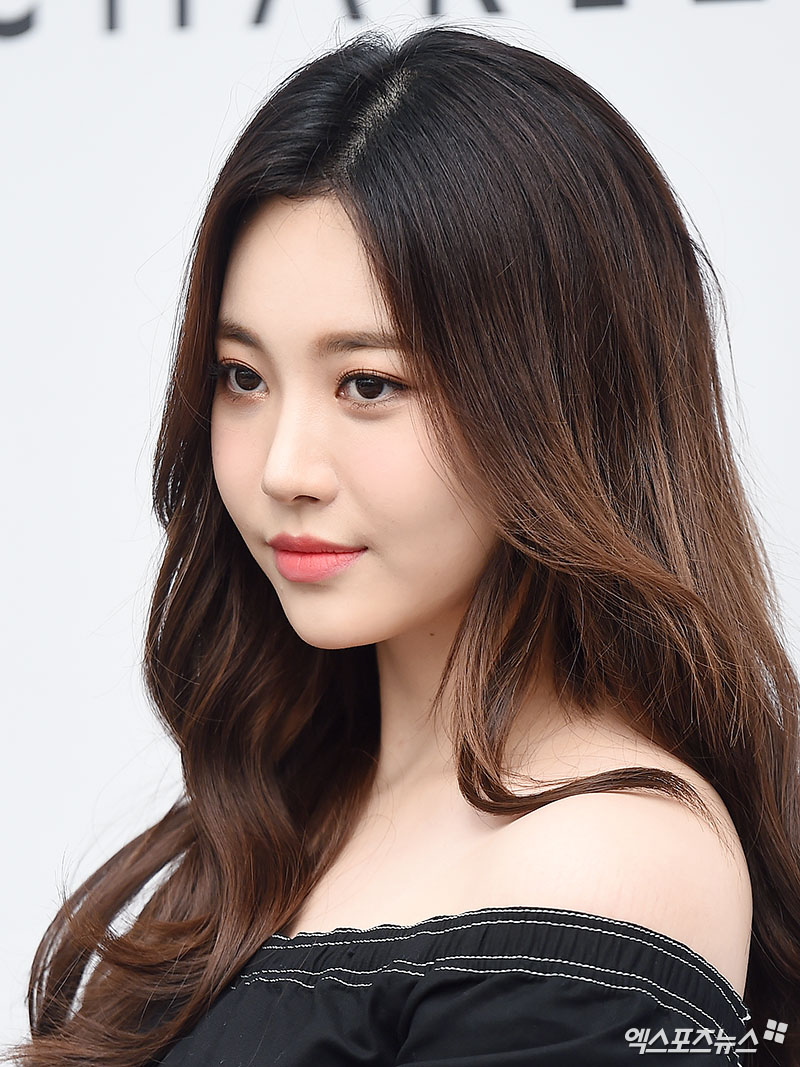 Yura debuted in 2010 as a member of Girl’s Day under Dream T Entertainment.

In January 2019, following the end of her contract, she, along with her fellow Girl’s Day members, decided not to re-sign with the entertainment company.

Aside from her activities in the girl group, she was also active in acting. She appeared in the dramas To the Beautiful You, Reckless Family 3, and Iron Lady. In 2018, she starred alongside Yoon Doo Jun, Kim So Hyun, and Yoon Park in Radio Romance as Jin Tae Ri.

Additionally, she became cast members in variety shows like We Got Married, After the Play Ends, Living Together in an Empty Room, and Ocean Police.