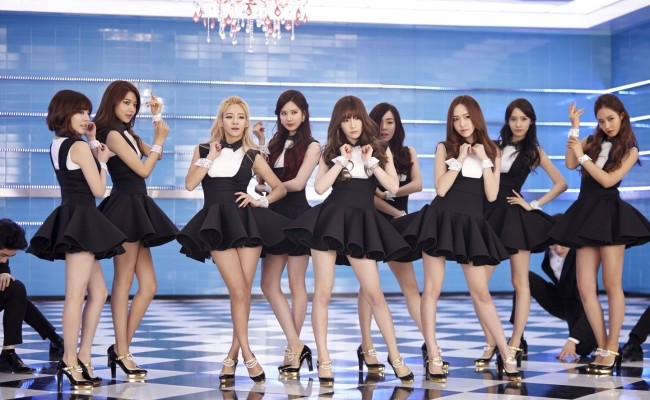 Girls’ Generation have played for more than 550,000 Japanese fans during the last three tours in the country.

The nine-member group has played shows in the country since 2011 and have the largest accumulated audience ever for a female Korean pop group.

The girls wrapped up their third tour in Japan on Sunday, playing to 200,000 spectators over 17 shows in seven cities.

Girls’ Generation’s last concert took place in Tokyo, where they performed 28 songs Gee, Genie, I Got A Boy and Mr. Mr. for about three hours.

A new song from their upcoming ‘The Best’ album was performed for the first time during the Tokyo concert. The song, Indestructible  is a ballad will be released on July 23 with the new album.

Girls’ Generation have performed 51 shows in Japan since 2011.