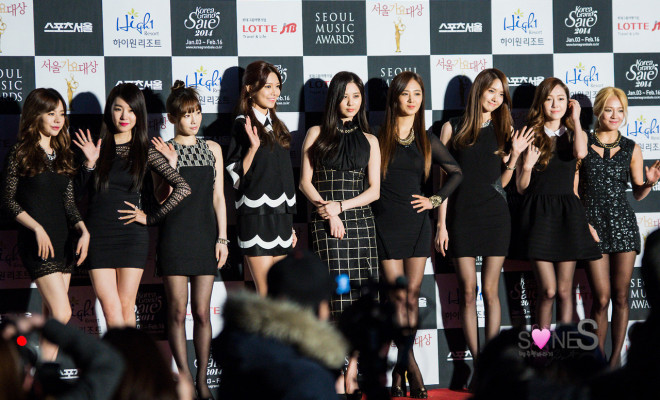 By Community | May 26, 2014
FacebookTwitter
SubscribeGoogleWhatsappPinterestDiggRedditStumbleuponVkWeiboPocketTumblrMailMeneameOdnoklassniki

Girls’ Generation has been announced as this year’s headlining act, while new rap group BTS also is also booked to perform at the event. KCON will run between August 9-10 which will be produced by the K-pop chart show M! Countdown.

KCON will be announcing more acts, ticketing details and information about the venue and performance schedule in the coming weeks. Details can be found in their official Facebook page and website.