On Tuesday, Girls’ Generation’s recent songs, Lion Heart and You Think, took over the Global music video charts. The first place of YouTube K-pop Music Video Chart belonged to lead track Lion Heart, for the week of Aug 17 to 23. You Think, another hit song from the same album, ranked closely behind. 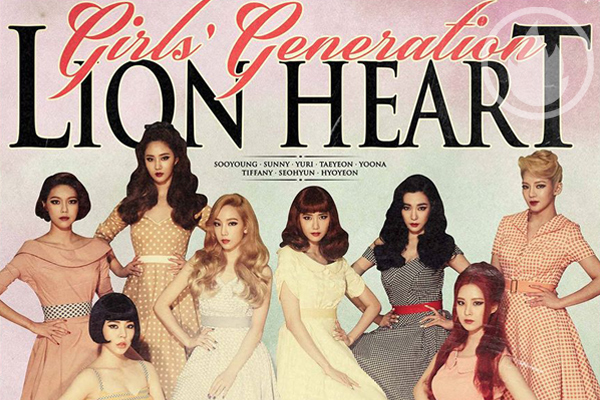 In China, iQiyi music video chart and YinYueTai V chart confirmed the overseas popularity of the popular girl group, when the same two songs topped both charts as well.

The girls came back to the music scene with their latest album Lion Heart last week. They will first perform their Lion Heart performance on KBS’ Music Bank, before continuing on MBC’s Show! Music Core and SBS’ Inkigayo, on Saturday and Sunday respectively.

In other news, Girls’ Generation recently got their publicity boost in North Korea, when South Korea blasted their old hit Genie together with democratic messages across the Korean demilitarized zone, in response to the North’s war threat.