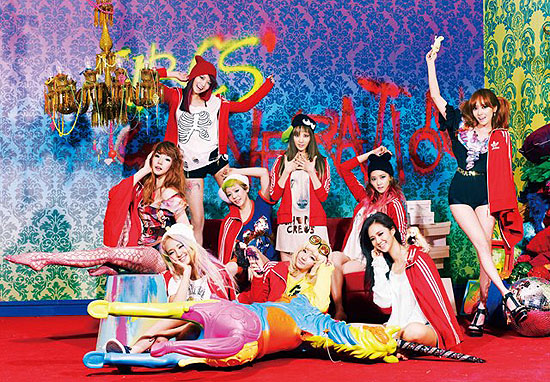 Nine-member girl group Girls’ Generation released its fourth album I Got A Boy at the beginning of the year, and has gathered almost 30 million views on YouTube since its revelation on December 31, 2012. Taking the group’s overwhelming achievement into account, TIME magazine recently unleashed an article that elaborates on whether Girls Generation may in fact make itself a sensational group similar to that of fellow K-pop artist Psy.

The magazine spoke with Jane Choi, Girls’ Generation’s U.S. marketing representative, to talk about the group. She revealed that she feels “like the U.S. market has been wanting the girls,” as the largest market for the video’s viewership is from the United States. In addition, Girls’ Generation is currently in contact with Interscope Records to discuss about a potential release of an American album version of I Got A Boy. 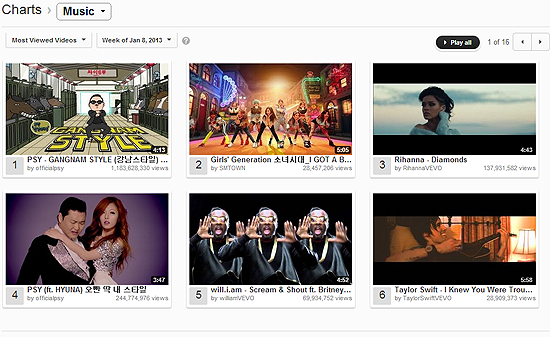 Although the girls currently rank at second place on YouTube‘s weekly views chart, Choi believes that getting Girls’ Generation’s track on the radio is quite necessary to break into the U.S. market. She said, “Even though a lot of people do just turn to YouTube for music these days, we think that radio is still important. That’s what mainstream music is. I don’t think we’re at a disadvantage because we’re not as funny and the dance isn’t as easy to follow as the horsey dance.” Choi continues to imply that K-Pop is a universal genre with different types of genres within. Psy and Girls’ Generation work on completely different styles, but they are considered under the same in terms of chart rankings. TIME then elaborates by adding “It’s not just gender and numbers and fashion; if PSY sounds a bit like LMFAO, Girls’ Generation would be nine Miley Cyruses or Destiny’s Child times three.”

Furthermore, Girls’ Generation’s hopes for a U.S. breakthrough which has been helped Psy’s popularity, but the girls do not plan on changing their style to that of Gangnam Style. Choi states: “[Gangnam Style] helped open the door, but did it affect how we approach our music? No. If anything, it just proves that music is universal.”

We need your support! If you have enjoyed our work, consider to support us with a one-time or recurring donation from as low as US$5 to keep our site going! Donate securely below via Stripe, Paypal, Apple Pay or Google Wallet.
FacebookTwitter
SubscribeGoogleWhatsappPinterestDiggRedditStumbleuponVkWeiboPocketTumblrMailMeneameOdnoklassniki
Related ItemsGangnam Stylegirls generationI Got a BoyJane ChoimagazinePsyTIMEU.S.Youtube
← Previous Story Ha Ji Won’s inner beauty
Next Story → SNSD’s Jessica rushed to the hospital