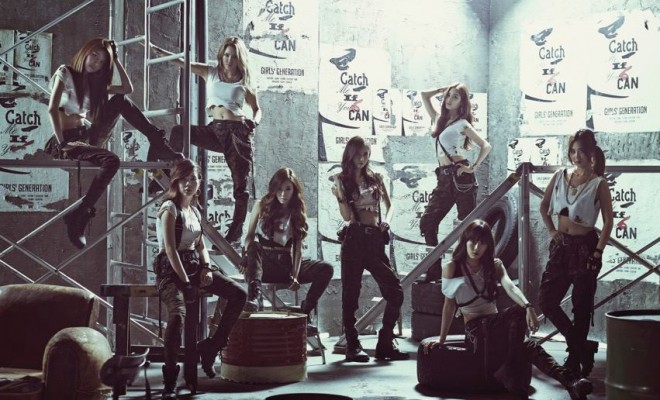 Girls’ Generation To Participate In A New Reality Show

Girls’ Generation is ready to show fans its various sides, as the group has confirmed to participate in a reality show from OnStyle channel.

A representative from the  channel released a statement on June 18, stating: “We are currently discussing a new reality program with SM to match Girls’ Generation′s comeback. We plan to broadcast mid-July. The format and title hasn′t been decided.”

Some members have already appeared on reality shows through OnStyle, such as subgroup Taetiseo with its own program The Taetiseo and Hyoyeon with Hyoyeon′s One Million Likes. However, this is the first-ever time that all members from Girls’ Generation star a reality show together with OnStyle. 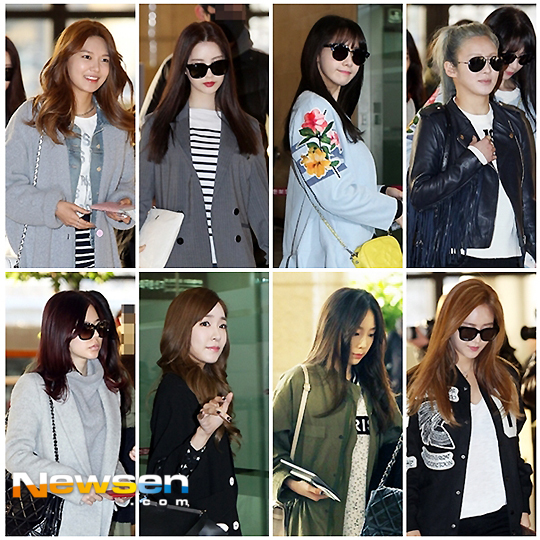 In related news, the eight-member girl group is now working hard for its coming album and is expected to make its anticipated comeback this July. However according to a SM representative, its comeback date has yet to be finalised.

Hellokpop, as an independent Korean entertainment news website (without influence from any agency or corporation), we need your support! If you have enjoyed our work, consider to support us with a one-time or recurring donation from as low as US$5 to keep our site going! Donate securely below via Stripe, Paypal, Apple Pay or Google Wallet.
96
SHARES
FacebookTwitter
SubscribeGoogleWhatsappPinterestDiggRedditStumbleuponVkWeiboPocketTumblrMailMeneameOdnoklassniki
Related Itemsgirls generationHyoyeonHyoyeon′s One Million LikeslistOnStylequizSM EntertainmentSNSDTaeTiSeoThe Taetiseo
← Previous Story Song Jae Lim To Embark On Asia Fan meeting Tour
Next Story → “For You”, BTS Tops Oricon Chart For Three Days