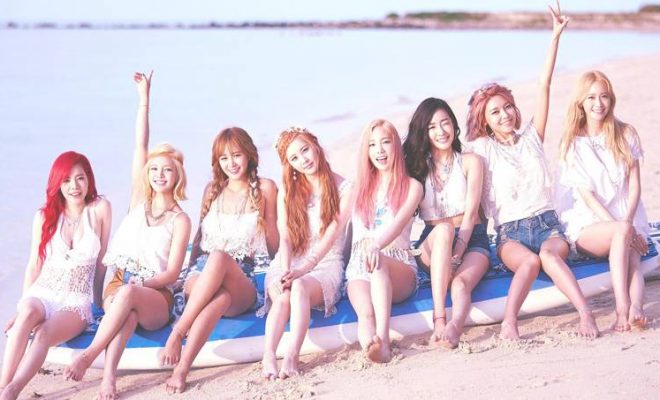 It has been a long time since Girls’ Generation’s last album!

According to Girls’ Generation‘s agency SM Entertainment, the girl group will come back with a new album next month.

The upcoming record is scheduled to release on August 5, with an aim to commemorate the group’s 10th-year milestone. 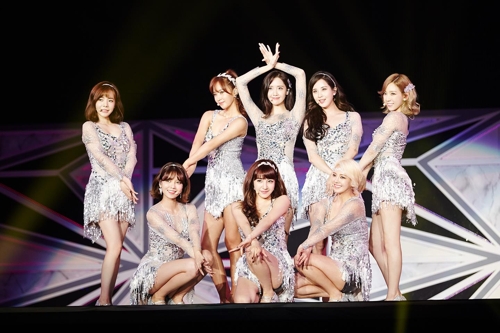 The new music product will mark the girls’ first return after two years since their last album dubbed Lion Heart, dropped in 2015.

Apart from the new album, a special fan meet named Holiday to Remember will be launched on the Girls’ Generation’s debut anniversary (August 5). The event is set to take place at the Olympic Park in eastern Seoul.

Girls’ Generation debuted in 2007, with the hit track dubbed “Into The New World” that literally really brought them to a new world of dominance as one of the top K-pop girl groups.

Through years, the band has been gaining unspeakable attention and popularity, gradually become one of the leading groups in Korean entertainment industry.

However, in September 2014, member Jessica decided to depart from the group. Since then, Girls’ Generation has been continuing its activities with eight members, namely: Taeyeon, Sunny, Tiffany, Hyoyeon, Yuri, Sooyoung, Yoona, and Seohyun.