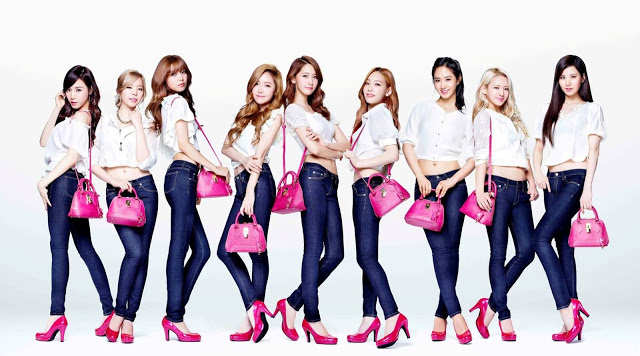 After the release of their music video, Galaxy Supernova, Girls’ Generation has released a CF for Samantha Thavasa Jeans.

It was reported earlier that Girls’ Generation were chosen as the new endorser of Japanese clothing brand, Samantha Thavasa Jeans. They just recently revealed their promotional CF for the said brand.

Dressed in colorful skinny jeans, the girls flaunts their beautiful legs and model like figures. They also used their recent Japanese single, Galaxy Supernova, as a promotional song.

Check out the CF below: